Other sneak peeks into season four include:

In this upcoming episode, when Raph makes a new friend in Zog, an alien Triceraton, he may have bitten off more than he can chew.  “Dinosaurs Seen in Sewers!” premieres Sun. Sept. 20 at 11:00 a.m. (ET/PT). 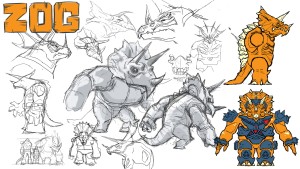 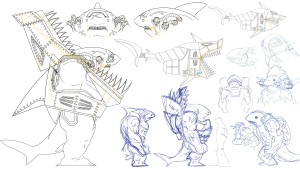 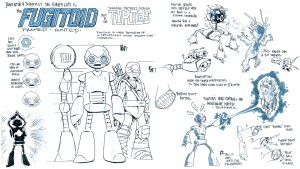 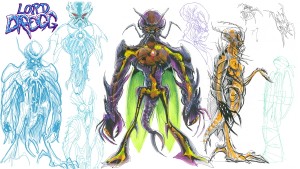 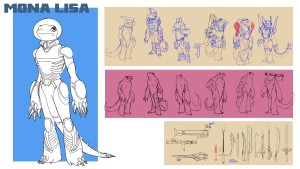 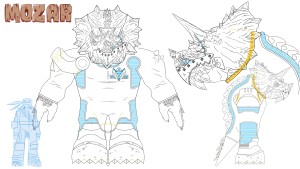 Since its launch in 2012, Nickelodeon’s all-new CG-animated Teenage Mutant Ninja Turtles has re-energized these iconic characters of this wildly popular franchise.  Currently in its third season, the series is seen in over 170 countries and territories, and translated in over 50 languages.  Teenage Mutant Ninja Turtles follows four mutant turtles—Leonardo, Raphael, Donatello and Michelangelo—trained in the art of ninjutsu by their mutant rat sensei, Master Splinter, who teaches the turtles to battle evil from the New York City sewers.  Executive produced by Ciro Nieli and Brandon Auman, the series is created at Nickelodeon Animation Studios in Burbank, Calif.