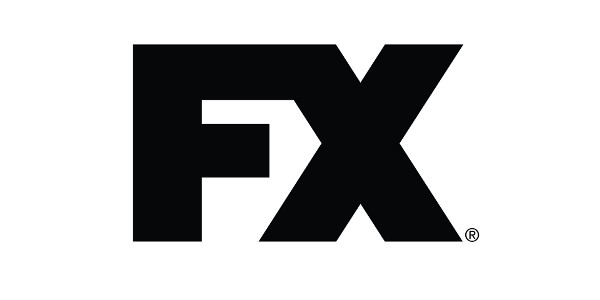 FX Networks is headed to the City in Motion, bringing innovative activations and live entertainment to San Diego this July.

For attendees who love a thrill, American Horror Story will curate a virtual reality experience unlike any other that takes participants on a unique journey through terrifying encounters inspired by the hair-raising series. The AHS Fearless VR Experience will be an opportunity for American Horror Story fans to become a part of their favorite show and test the boundaries of their own fear. To avoid waiting in long lines, fans can reserve a spot at AHSReservations.com, beginning July 19th.

FXhibition will also offer Comic-Con revelers iconic photo opportunities with some of the network’s most beloved series. Art installations include:

It’s Always Sunny In Philadelphia’s Paddy’s Pub will offer an escape from the heat providing water on tap for fans to stay cool throughout the day. A real bar will house the water taps and consumers will receive a branded collapsible cup to enjoy their drink. The FX Lounge will also be available throughout the day to provide shade and entertainment, where guests can rest their feet in seating inspired by some of the world’s most iconic chairs re-interpreted as notable props from various FX series, including the American Horror Story: Hotel Mattress as a Barcelona Bench and Archer’s Martini Olive as an Oliva Chair.

On Saturday, July 23, FX will host a broadcast of Archer Live! at the FXHibition space as part of a special “silent disco” featuring light up headphones, setting the park aglow for a late night screening. The first 300 people who arrive will receive an Archer 4-in-1 blanket.

For details and more information on how to be a part of the FXHibition experience, visit FXSDCC.com.

FX Networks, a business unit of 21st Century Fox, is comprised of the networks FX, FXX and FXM and the video on-demand app FXNOW. FX, the flagship general entertainment basic cable channel, launched in June of 1994 and is carried in 91 million homes. The diverse schedule features a growing roster of critically-acclaimed and award-winning hit dramas series, including The Americans, The Strain, Tyrant and the upcoming Taboo and Legion; the critically-acclaimed limited series American Horror Story, Fargo, The People v. O.J. Simpson: American Crime Story and the upcoming Trust and Feud; acclaimed hit comedy series including the award-winning Louie, Archer, Sex&Drugs&Rock&Roll, Baskets and the upcoming Better Things and Atlanta. FX’s roster of acquired hit series includes Two and a Half Men, How I Met Your Mother and Mike & Molly. FXX, the newest network, launched in September 2013 and is carried in 79 million homes.  Geared towards a young adult audience, the schedule features original series, movies, and acquired series. The channel is anchored by the acclaimed hit comedies It’s Always Sunny in Philadelphia, You’re the Worst and Man Seeking Woman. FXX is also the exclusive cable home to The Simpsons, the longest-running comedy in TV history, the late night animated block Animation Domination, and acquired hit series such as In Living Color, Mad About You and Parks and Recreation. FXM (formerly Fox Movie Channel) was launched in October of 1994 and is now carried in 55 million homes. Its schedule features classic films during the day (FXM Retro), and contemporary box office hits and acclaimed, award-winning films in the evening, as well as short-form award-winning original programming.