The Fantastic Debate Over Michael B. Jordan As Johnny Storm 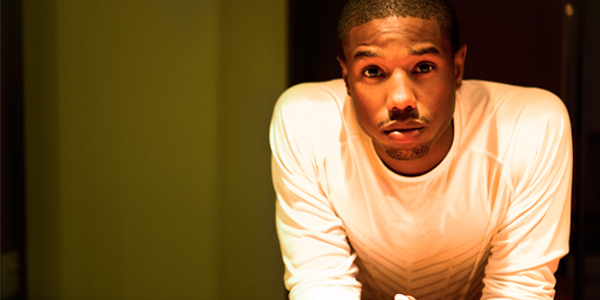 With Iron Man 3 opening this week there have been a lot of other Marvel movie updates and rumors. The most talked about is the possible casing of Michael B. Jordan in the role of Johnny Storm in the reboot of the Fantastic Four.

Chronicle and Friday Night Lights star Michael B. Jordan is said to be at the top of the list of actors to play Johnny Storm in the next installment of the first family of comics. Previously the role was played by Chris Evens, the only cast member who was invited back to the franchise, in the first two films. Jordan has shown off his superhero skills in Chronicle, and has the swagger that embodies the Human Torch, so would fan accept him as the hero?

The controversy surrounding the rumor has to do with the skin color of the comic hero. Characters have been know to transcend race, like Nick Fury and the Kingpin, but will fans accept a multicultural Fantastic Four? The other issue raised by this rumor is how will it impact the story line, in the comics Johnny is the brother of Sue Storm the Invisible Woman. If he is cast in the role will there be back story about the interracial family of the Storms or will it be ignored? Or will they reinvent the family completely?

If this rumor comes to be reality, I think Jordan can pull off the role. I just hope comic fans can leave racial issues at the door and enjoy what could be a good movie.