Fantastic Star Wars Exclusives and Where To Find Them 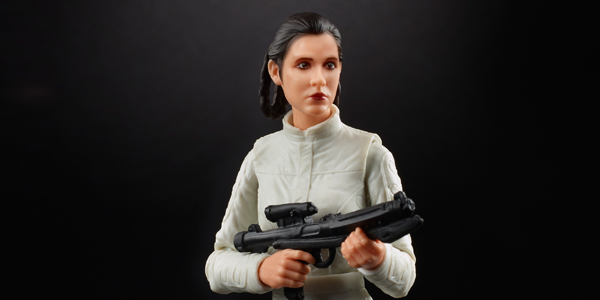 Things have been a bit tumultuous for Hasbro, specifically with their Star Wars toy line, since Toy Fair last February. In that time, we’ve seen a messy start-and-stop rolling release date for the Han Solo themed Spring collection (with not one but TWO only sort-of-a-thing launch day events), several previously announced Toys R Us exclusives turn homeless, and– of course– lots of negativity spewing from the more petulant corners of Star Wars fandom, a phenomenon which flared up after The Last Jedi was released. That movie’s detractors are presently spending an honestly pathetic amount of time shaking their virtual fists, screaming into the void, and accrediting the underperformance of Solo: A Star Wars Story to their lame anti-Kathleen Kennedy crusade.

I bring this up mostly as a preamble, because while I am personally quite excited about most of Hasbro’s latest Star Wars exclusives, I’m sure there will be a lot of bile vomited on them, as well. There seems to be a large cross-section of the more angry, entitled, and toxic Star Wars fanboys, and collectors of the quite dull and largely uninteresting 3.75″ Vintage Collection… and while that newly relaunched line will continue, there weren’t many exclusives revealed at Comic Con for that series.

What we saw instead were a lot of 6″ Black Series figures, old and new, OT and modern, and they’re pretty great! Zuckuss was first unveiled at Toy Fair as a TRU exclusive, but ever since that chain went under, his release has been a huge question mark. It turns out he’ll be a Disney Store exclusive, along with the Quicksilver Baton/  Battle Damaged Captain Phasma figure, which was never officially announced by Hasbro yet has already been found in the wild in the still-operational Toys R Us stores in Canada.

Disney Store is an interesting choice, and it’s telling in a couple ways. Mostly, I think this means the die cast Elite Series Disney had been running with for the past three years is officially dead. The Last Jedi wave is currently being clearanced out, we never saw any Solo figures released, and I can only assume if Disney Store is carrying Black Series exclusives, they will also carry the series proper, as well. While there aren’t a ton of Disney Store retail locations, their website is pretty good, and they tend to keep stuff in stock on the regular, so all things considered, I think the hunt for Phasma and Zuckuss will be pretty painless for most US collectors.

Another unannounced exclusive that is already available (in Asia) is General Veers, who’s coming to Walgreens this Fall. Not much to say about him other than he’s great, one of the best Black Series figures Hasbro ever made. You can read our full review HERE.

There had been rumors that Target would be releasing more basic and deluxe Black Series exclusives, following in the model of Vandor-1 Chewbacca and the Gamorrean Guard. It turns out that’s true, as this fall will see the release of Princess Leia in her Bespin escape costume, as well as Moloch, the awesome worm dude from Solo (so one Corellian villain down… I’d still kill for a Lady Proxima).

Gamestop’s exclusive Imperial Shock trooper helmet was also revealed, as were two really neat retro-style playsets from the Force Link 2.0 collection. These plastic and cardboard dioramas have a great Kenner style to them, and feature two-sided prints to make for two unique settings per playset. Each set also includes a 5POA action figure, and I think they’ll make great display pieces for the current Force Link figures.  Target is getting a Vandor-1 playset, complete with magna train and Chewbacca, while Wal-Mart will carry Kessel with Han Solo.

Oh, and Wal-Mart will also carry a Vintage Collection Tie Fighter with newly sculpted pilot. It’s fine. I hope the kids really like it.

So that’s what we have to look forward to for Hasbro’s retailer exclusives in 2018… we’ll have lots more from the main toy lines, and a preview of 2019’s offerings, coming later this week and our Comic Con coverage continues. 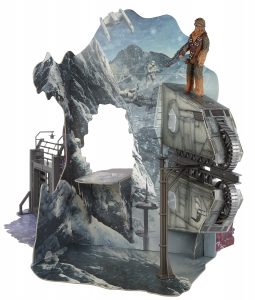 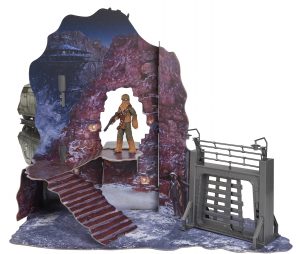 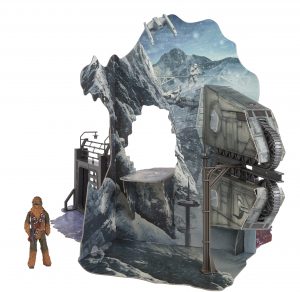 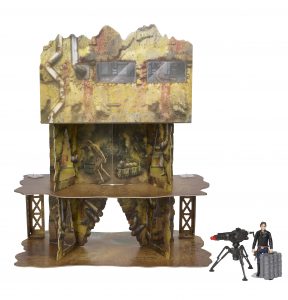 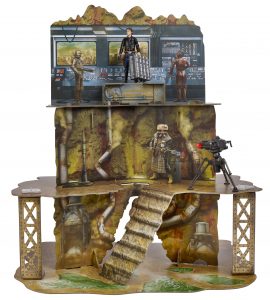 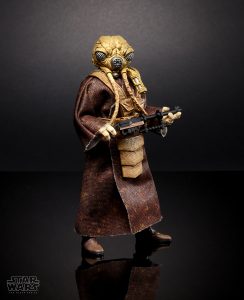 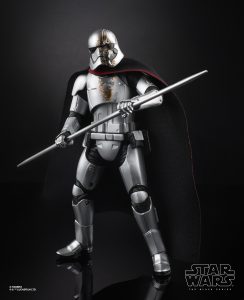 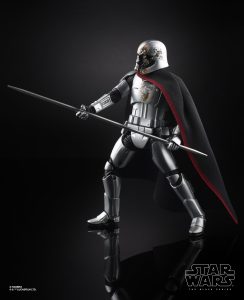 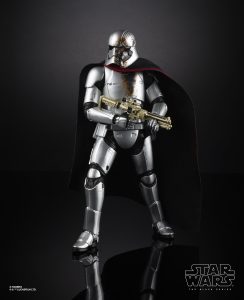 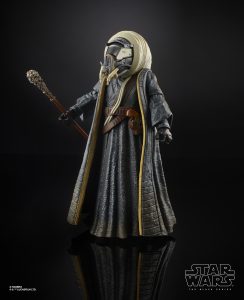 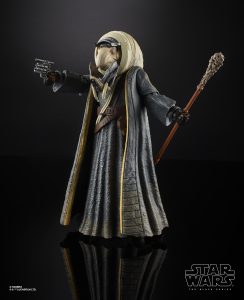 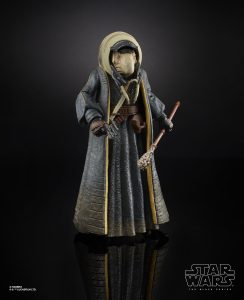 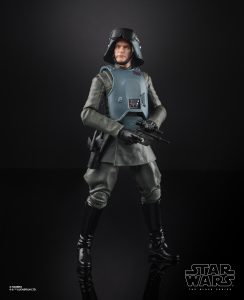 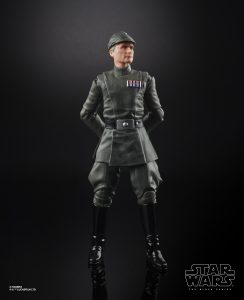 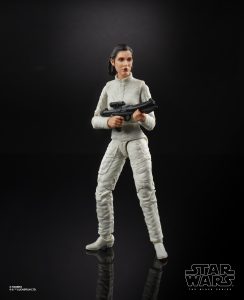 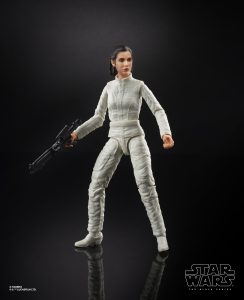 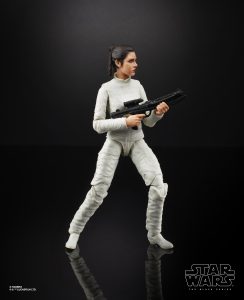 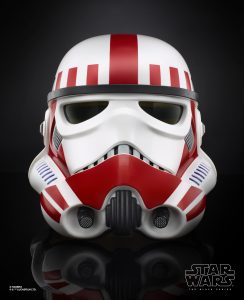 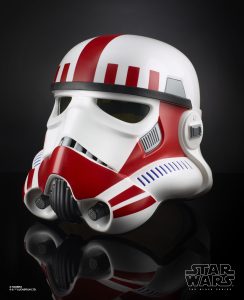 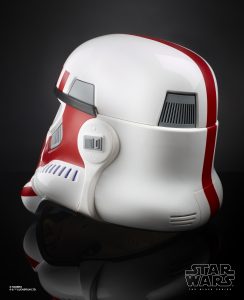 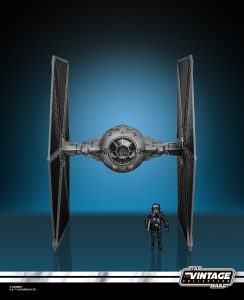 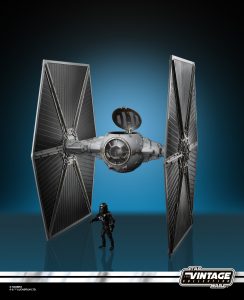