The Fastest, Most Furious Saga Nearing an End 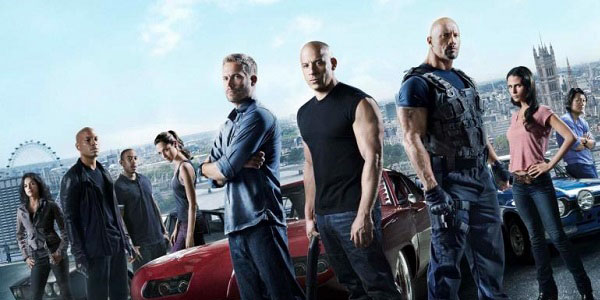 Vin Diesel came to Instagram the other day to confirm news about dates for upcoming Fast 9 and 10 films.

The release of “Furious 7” this past April has surpassed all the previous Fast and Furious films in the box office. The success has been outstanding with the film reaching the 6th worldwide all-time ranked film according to Box Office Mojo. Universal hopes to continue the success with the Fast and Furious franchise with the upcoming three films and close out the epic story of Dominic Toretto and his family. Its going to be interesting to see how they deal with the death of cast-member Paul Walker in the upcoming films. Will they just write him out of the story of find some way to bring him back in some scenes? The fans will most definitely be hoping for the latter.