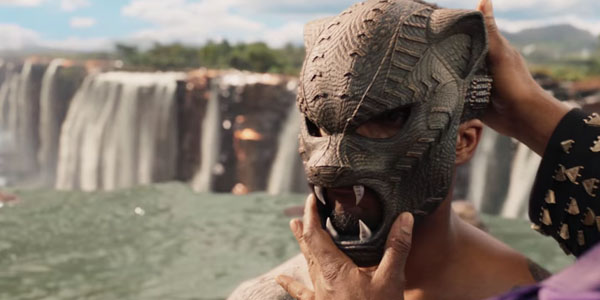 It’s almost time for the Black Panther film, and with this last trailer the movie can’t get here fast enough.

One of the break out stars of Civil War was Chadwick Boseman’s Black Panther. From the moment he was on screen he stole the show, and everyone has been dying to see him in his own film. Well with just a little more than a month out Marvel Studios released the final trailer.

Showcasing a lot of action the film just looks visually stunning. Also announced today, Kendrick Lamar with be putting together the soundtrack, which has also been a big hit in all the trailers.