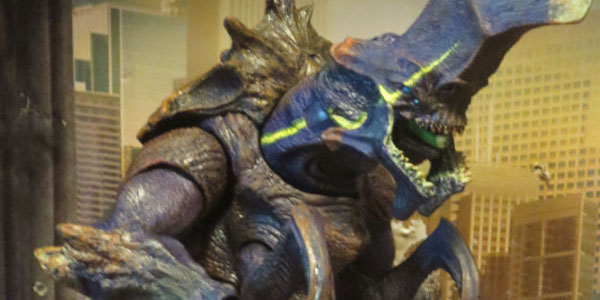 If this is to be the end, let it be such an end.

I cannot think of many action figure success stories more incredible than NECA’s Pacific Rim collection.  Born out of 2013’s really solid, but Box Office weak movie by Guillermo Del Toro, NECA’s Pac Rim toy line seemed destined to release one or two waves of figures, then fade away.  But some magical mix of die hard fanship for the movie, and the amazing work NECA was doing turning these giant robots and monsters into action figures allowed this toy line to persevere for years, releasing an impressive litany of Jaegers and Kaiju from the movie, and beyond.

But all good things must come to an end, and now in 2016, NECA’s license of the property is finally drawing to a close.  Before it does, though, the toymakers are releasing a few final figures to add to the collection, and the final Kaiju is the little seen yet awesome Hardship.  Just like the other creatures of this amazing universe, Hardship features a very distinct silhouette, with a crab-like shell on its back and an arched crest extending from its forehead.  NECA’s figure shares body parts with the previously released Mutavore, but this massive beast definitely feels like its own creature. 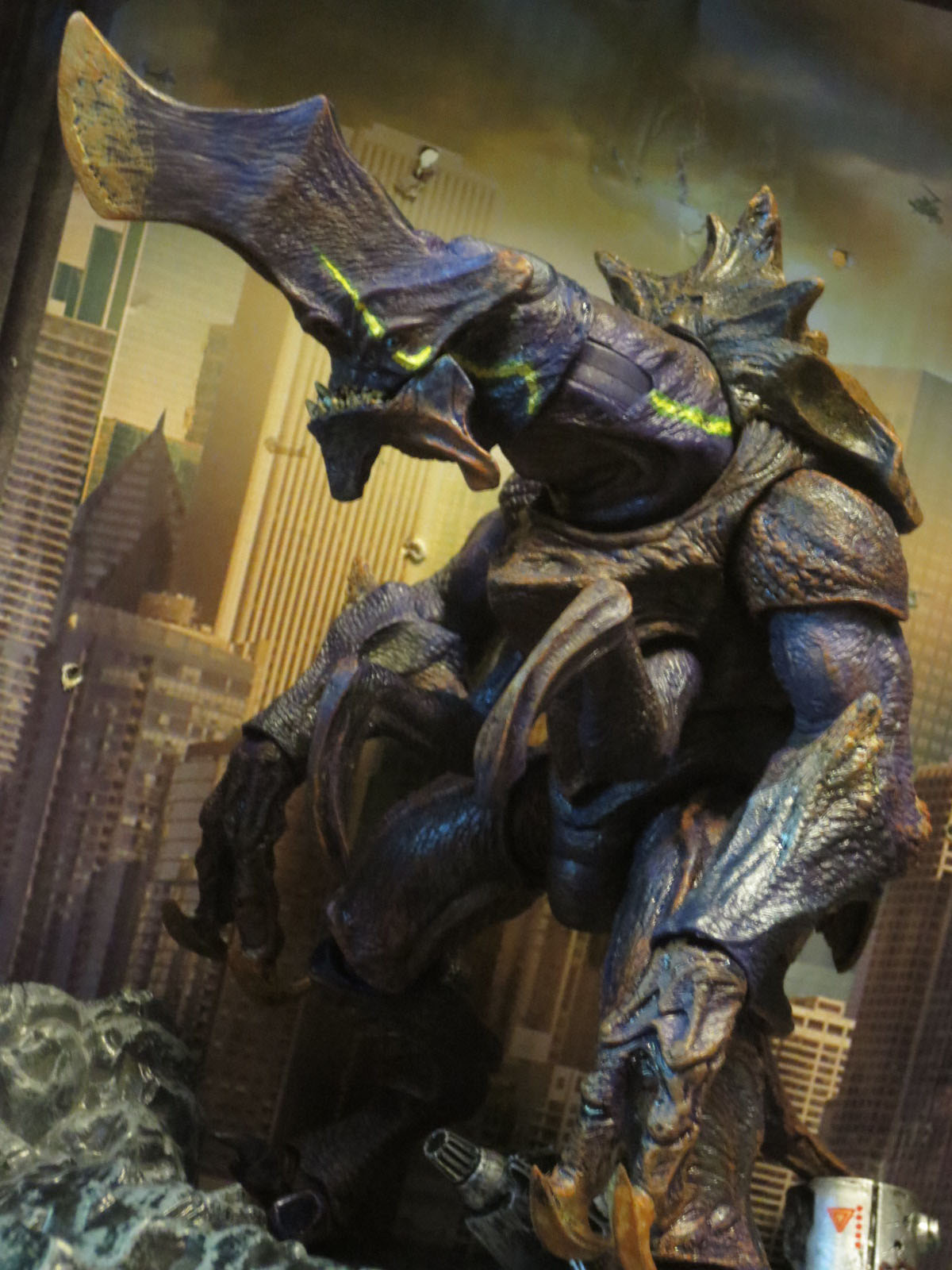 The biggest aspect that separates Hardship from the other Kaiju is its subtly unique color pallet– this figure is cast in a deep, muted purple instead of the typical Kaiju base grey plastic, which provides the perfect distinction while not distancing this creature too much from its ilk.  The paint work here is incredible, even for NECA, and from the high contrast of the orange clay accents on top of the creature’s purple hide, to the sparse yet striking bio-luminsecent yellow lines adorning the figure’s head, neck, and back, this toy feels like a master work of subtlety in paint application.

Like Mutavore, Hardship features a great sense of bulky, massive scale with its fellow Kaiju as well as the Jaegers, and a solid amount of articulation that allow for a number of good poses.  This figure also sees NECA addressing the top-heavy design of this buck– while the thin hock jointed legs of Mutavore made balancing the figure a bit of an issue, Hardship includes an articulated clear plastic stand to help support the beast, a wonderful addition that opens up a TON of posing options we couldn’t enjoy with this creature type previously.  And Hardship harkens back to Otachi as well, thanks to its unique jaw structure, which features ball jointed mandibles instead of a traditional lower jaw, which certainly enhances the creep factor of this design.

It’s a shame that NECA’s fantastic Pacific Rim toy line is finally coming to an end, but I’m very happy to see them go out on top.  Would I have loved to see them tackle other monsters like Raiju or Slattern?  Sure.  But I think the overall toy line feels pretty damn complete, with a Kaiju to battle every Jaeger and vice-versa.  And closing out the series with a great Kaiju and the Ultimate Gypsy Danger figure ready to drop next month feels like the perfect  to way to say goodbye to this awesome, unexpected, and truly amazing toy line. 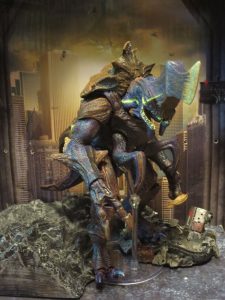 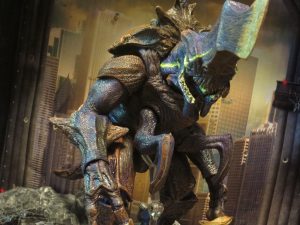 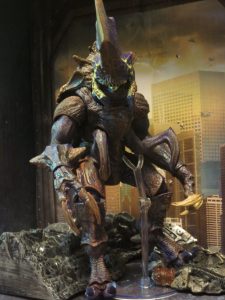 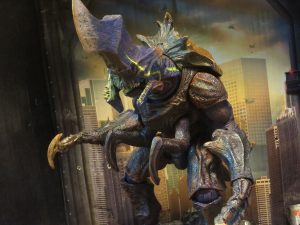 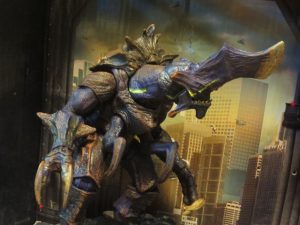 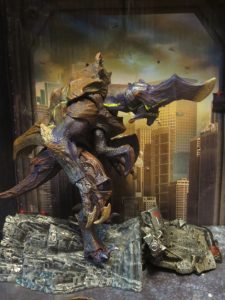 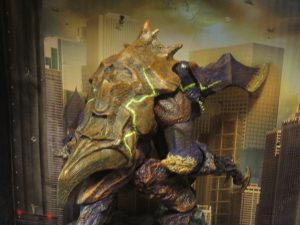 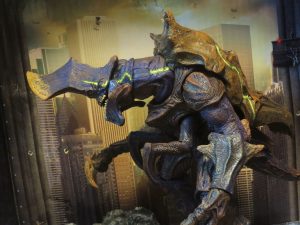 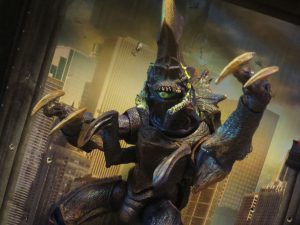 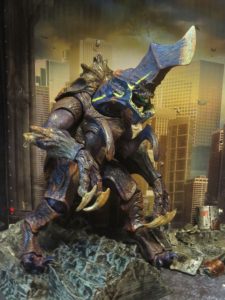 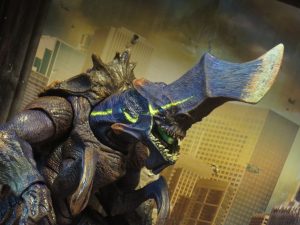 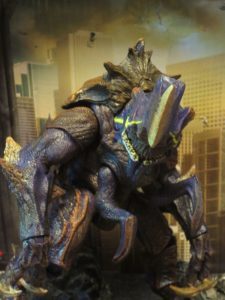 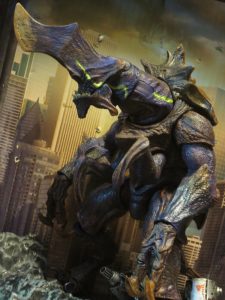 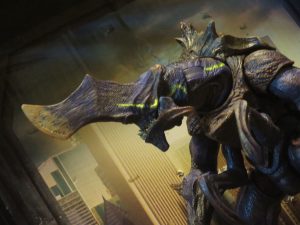 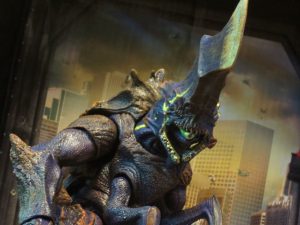 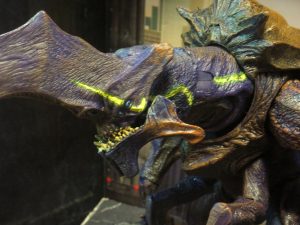 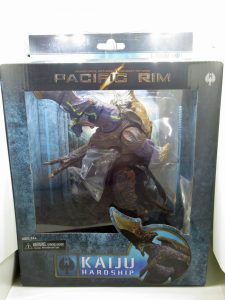 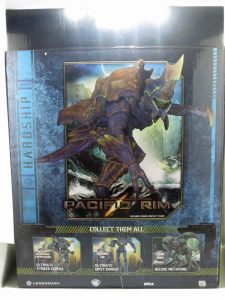