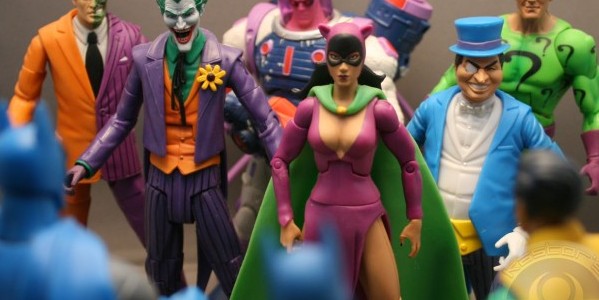 Once it was clear that Mattel had no plans of making a unified DC Cassics line, it was much easier to pick and choose what figures to buy. The release of the Batman Unlimited line has given me one of the final pieces to my collection, the Penguin. 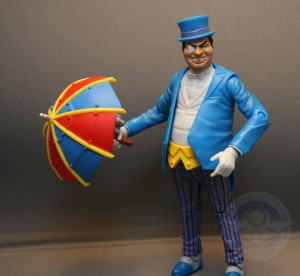 After the first few waves of the DCUC line it was clear Super Powers/ Super Friends would be re-imagined as modern toys. As a child of the 80’s I had to have modern versions of my old toys. The sculpts and articulation were better in Mattel’s current series, but figures like the DCUC Penguin were only place holders.

Although they won’t admit it now, the original plan for Mattel’s Gotham 5 pack was supposed to feature a Legion of Doom lineup. It would include Luthor, the jump suit Riddler, corrected height Sinestro and Captain Cold, and either a stone face Bizarro or this Super Powers Penguin. The Penguin was also part of a rumored Super Powers box set including most of DCUC Apache Chief wave. This figure has been around for a long time, but it never found a home until now.  There is not much to say about the figure we did not already mention in the DCUC wave one review. This figure has a new head, vest, as well as a new deco…. and the figure costs twice as much as the previous version, with no stand or BAF part. Personally this version of the Penguin was a must-have to recreate my villains of The Case of the Laughing Sphinx, but for the modern DC fan he might not be worth having. 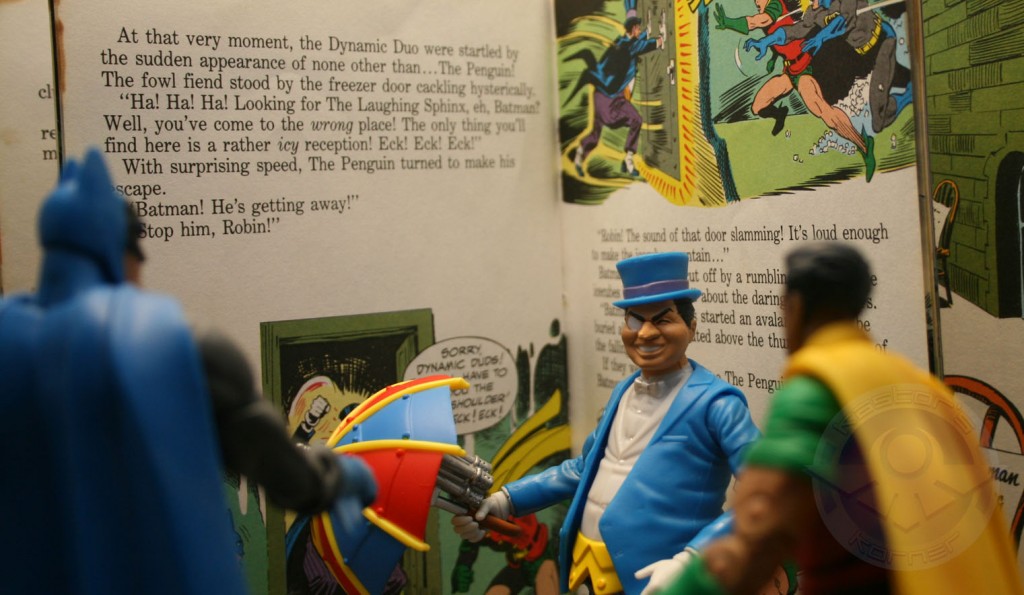