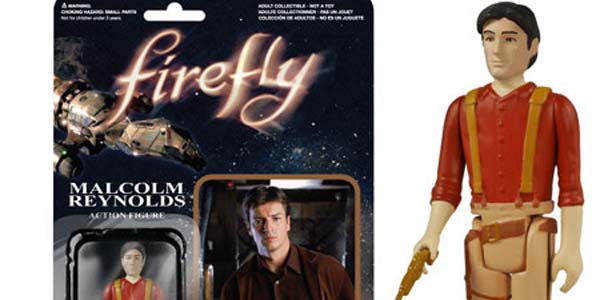 Good things come to those who wait…

Funko has been remarkably ambitious with the breadth of their ReAction toy line, so I’m perfectly willing to be patient as the release date gets inched back a bit.  Yes, their quite nice Rocketeer figure has just been released, but some of the other launch wave figures, such as the Firefly collection, have now been rescheduled for August.

Not that it matters… a few months won’t make too big a difference, and I think these figures look great!  We’ve all heard the collector complaints that they want highly detailed 6″ Firefly figures, and I don’t disagree– but the vintage approach has a charm that I think works quite well for Joss Whedon’s space western… and I’d be lying if I didn’t admit I’m eagerly awaiting the day I can pit Mal and Zoe against my old school Darth Vader and Boba Fett.

What’s better, Funko is releasing the entire set at once, so it will be nice and easy to assemble the Serenity crew.  I think it’s safe to say I’m in for all five figures… and possibly the Jayne variant with his silly hat, which is strongly rumored as one of Funko’s Comic Con exclusives this Summer.

Here’s some new images of the figures, loose and carded, along with some info straight from Funko:

We have a highly anticipated series for you today… From the beloved television series Firefly, we bring you Captain Malcolm and the Serenity crew!

Firefly left our television screens way too soon, but now you can relive the magic with your favorite pioneers in action figure form!

Each figures comes with it’s own unique removable accessories. Hoban Washburne even has a few toy dinosaurs!

You’ll be cursing your sudden but inevitable betrayal if you don’t snap these up! 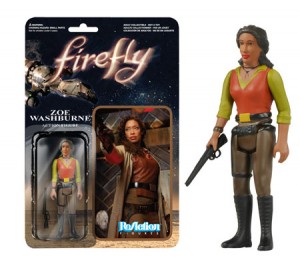 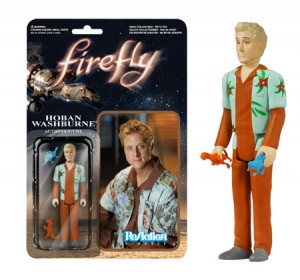 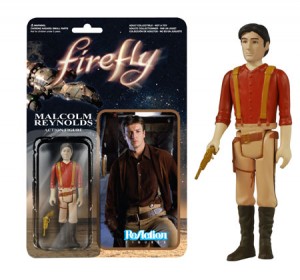 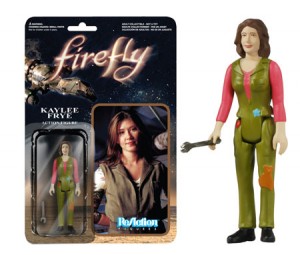 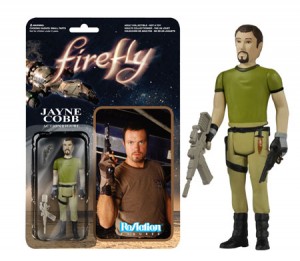