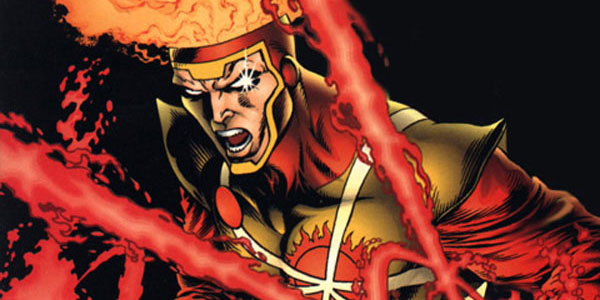 It looks like there are more heroes living in Central City, Robbie Amell has joined the cast of the Flash.

It looks like the CW has found a place for Stephen Amell’s little brother Robbie after canceling the Tomorrow People. Robbie Amell takes on the role of Ronnie Raymond in the new fall show. In the comics Raymond is one half of the hero Firestorm the Nuclear Man. Though there is no word of casting the other half of the hero, it is only a matter of time before the boy becomes a hero.