The Flash Casting is Moving Fast 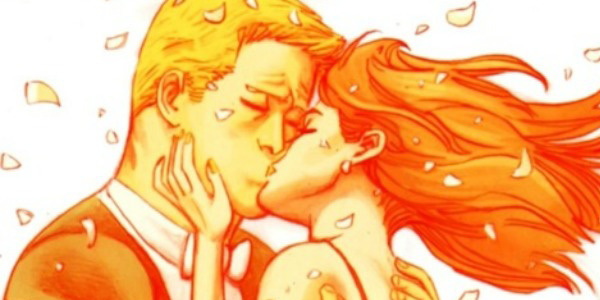 Two new characters have been announced for the upcoming Flash show on the CW. One fans saw coming and another one is a bit of a surprise.

It seems there might be another hero coming to Central City in the new Flash series. Carlos Valdes has been cast as a young STAR Labs scientist Cisco Ramon, who in the comics becomes the hero Vibe. It will be interesting to see if the accident also gave him powers, or it will happen later in the series.

Also cast is one of the biggest roles on the series, Iris West. Iris is the love of Barry’s life in the comics, and will surely be a big part of the series. The CW has chosen Candice Patton to take on the role of Barry’s main love interest. There is one difference in the character’s casting, the CW and DC have deigned to change the character’s race in the show. It was speculated that this might be the case when Jesse L. Martin was cast as Det. West last week, and this announcement confirms the change. In the comics Iris is also the Aunt of the second Flash Wally West, making many fan boys wonder how long until they will to wait for another Flash on the show. After all it only took one season for Oliie to get his sidekick on Arrow.