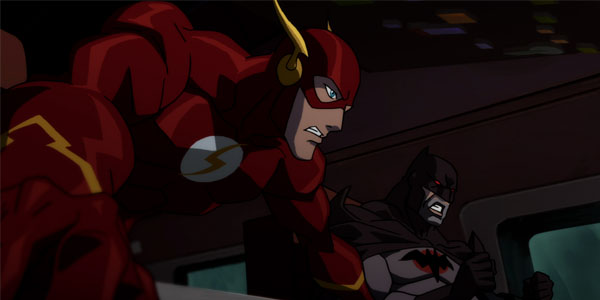 This week the Flash zooms into homes around the country in Justice League: The Flashpoint Paradox. The film features a bleak DC universe, taking fans on a action packed and emotional ride. 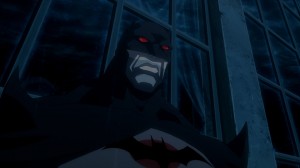 This film gives fans of the DC universe a good adaptation of the original story by Geoff Johns. Talking with the cast and crew at SDCC it was clear this would not be a film for little kids who love the Justice League. Jim Krieg, screen writer for the film, talked about what attracted him to the project. “ I liked how grim things were,” said Krieg about the subject matter. He went on to say when working with such a vast story line with quite a few side stories, “this project benefits from taking something so vast and condenses it to a movie length.”

The voice actors also brought a lot to the table. Some of the fan favorites are in the film, like Kevin Conroy and Nathan Fillion, but only for a brief time before the new world is explored by the main character- the Flash. This film has not one but two voices from ABC’s Grey’s Anatomy, Justin Chambers and Kevin McKidd ,playing the Flash and Thomas Wayne respectively. Also joining the cast playing Superman is a new actor with a familiar last name for DC animated fans, Sam Daily, son of Tim Daily. Though his screen time is short, Sam remarked, he “ had a blast doing it.” 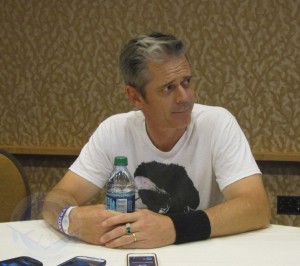 C. Thomas Howell plays the villain Professor Zoom, popping up a few times throughout the film. When talking about playing a villain in the film Howell said, “it’s my responsibility in this is to make the good guys look better.” He does a good job bringing life to the character with such a rich history. Rounding out the cast is the Dread Pirate Roberts himself Cary Elwes, playing a warped and twisted version of Aquaman. Elwes spoke about this new version of the DC universe saying, “There is nothing more interesting than planing an iconic roll in a way that we’re not used to seeing him.”

Bringing this film together is director Jay Oliva. He had the monstrous task of taking such a huge story and a long script and turning it into a wild ride for fans of the Justice League. Thinking about the progression of events in the DC comic world Oliva was aware that this story leads readers into the New 52, but “didn’t know exactly what it might lead to, “when first working on the project. So they added a little extra ending after the credits to keep it open.” Although this has a longer than normal running time for animated films, it flows and all the important and fun parts of the story are in the film.

The extras are a mix of some old favorites and new featurettes. As with all DC animated features there are a few classic cartoons focused around the Flash, like the Brave and the Bold and from Justice League Unlimited. 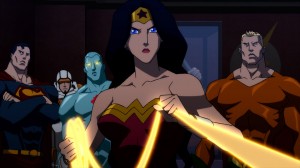 The two featurettes showcase aspects of the Flash but don’t act as an origin story or retelling of what was in the film. It is a welcome change to see these featurettes focus outside the film. The first is all about time travel, not only in the DC Universe but in the real world. The crew was able to sit down with scientists and pull apart the the fact from the fiction to talk about how the physics of the Flash could apply to the real world. The second deals with the Rogues. DC writers go though all the Rogues and explain how each fits into the world of the Flash. It discusses their growth and change over the years and how, thanks to the New 52, some have been excluded.

There is also a creator commentary to listen to over the film that give some insights into the choices they had to make in adapting this comic into a film. Included is a sneak peak of the new film Justice League: War, which features a lot of images of Aquaman -but he seems to be absent from the listed voice cast.

Overall, the animation,the fact that the story is not afraid to stray away from violence, and strong emotional moments made this one of the better films from DC animated in the past few years. 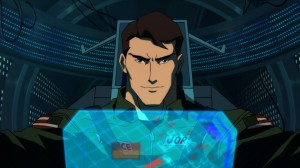 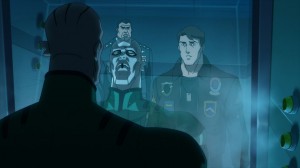 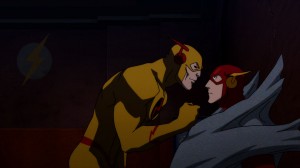 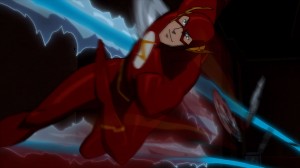 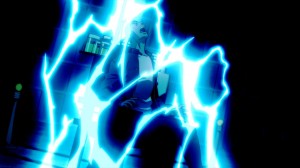 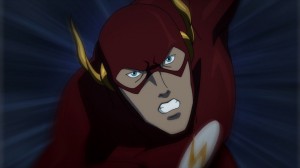 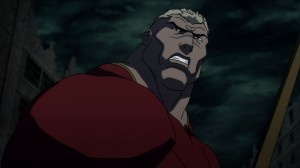 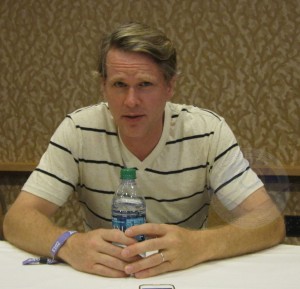 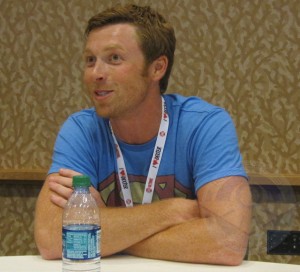 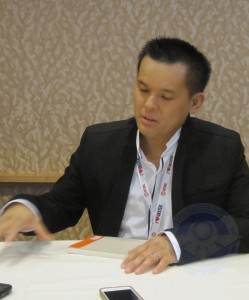 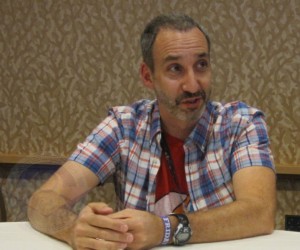