The Flash Gets Another Rogue 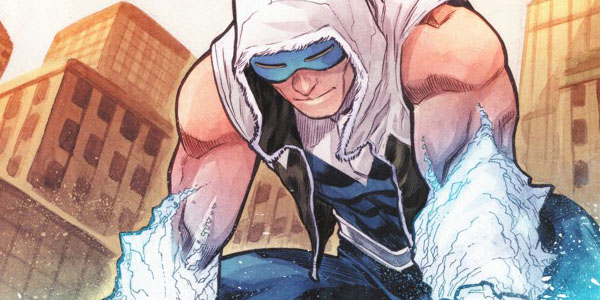 Captain Cold is coming to the CW’s Flash this fall.

The Flash has many Rogues, but there is one that stand out above the rest, Captain Cold. The CW announced this week that Wentworh Miller, best known for Prison Break, will join the cast of the new show. Miller will play Leonard Snart, also know as Captain Cold. In the original origin, Cold was know to use a freeze gun to pull of heists, but in the New 52 world the power comes from Snart himself. They did not share any details about the character yet like his weapons, look, or if he will get his powers from the blast.