The Flash is Zooming Along 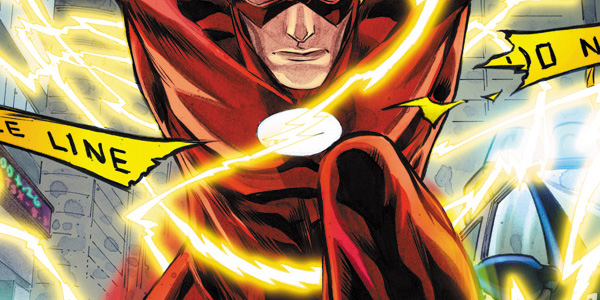 The Flash is on the fast track to his own series on the CW, splitting off from Arrow sooner rather than later.

CW updated Arrow and comic fans this week on the addition of the Flash to the DC TV universe. The character will make his first appearance in the eighth and ninth episode of Arrow this season, but instead of having an episode all to himself later in the year he will get his own full pilot.

Executives are very happy with the casting of Grant Gustin in the role, and are confident he can headline his own pilot episode rather than the backdoor one planned on Arrow. 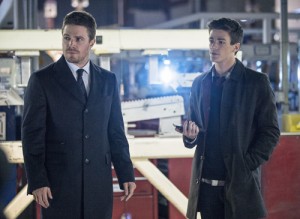 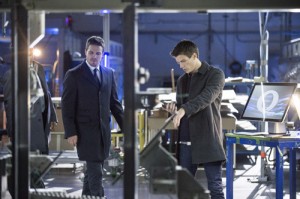 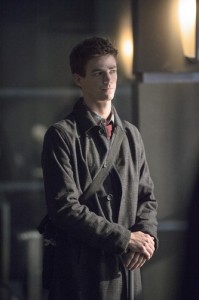 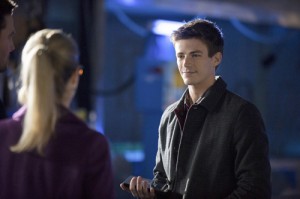 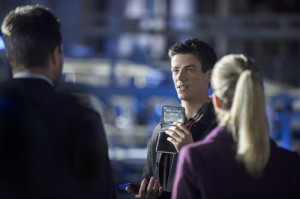 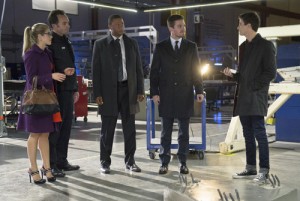 In addition to news on the Flash it looks like the emerald Archer will also ditch the eye shadow for a mask later in the season. The mask won’t just be a gimmick, the creators say its origin and reason behind it will figure into the series.

The mask addition will be seen in the Dec. 11 episode of Arrow, and the change will be addressed on-screen, says Kreisberg. “He doesn’t just put on a mask. It’s actually a big plot point in an episode, and there really is a story behind, not only the need for the mask but also who provides him with it,” he says. “It’s going to be a little bit of a surprise, and once they see how the mask comes into creation, I think people will be really excited about it.” 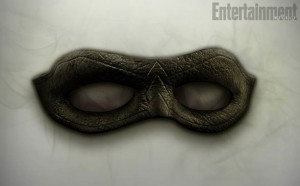 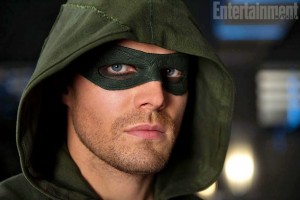 Also don’t forget to subscribe to the Kornercast on iTunes, and check out our interview with Arrow Executive Producer and writer Marc Guggenheim.