The Flash’s World is Expanding Season two of the Flash is about to start up, and the show’s cast of DC characters keeps expanding.

Jesse Quick is finding her way to Central City in season 2 of The Flash. Violett Beane joins the cast as Jesse Chambers who according to Nerdest, “Jesse Quick is “a brilliant but quirky college student who gets caught up in the battle between The Flash and Zoom.”

But she is not the only new addition to the show it looks like Firestorm is also getting a villain this year. Demore Barnes also joins the cast as Henry Hewitt AKA Tokamak. Starting off as a member of Team S.T.A.R. Labs, but eventually turns.

The world of the DC heroes is also adding an animated element, with Vixen. While it will start as a cartoon, it has the possibly of seeing the hero join the live action shows. 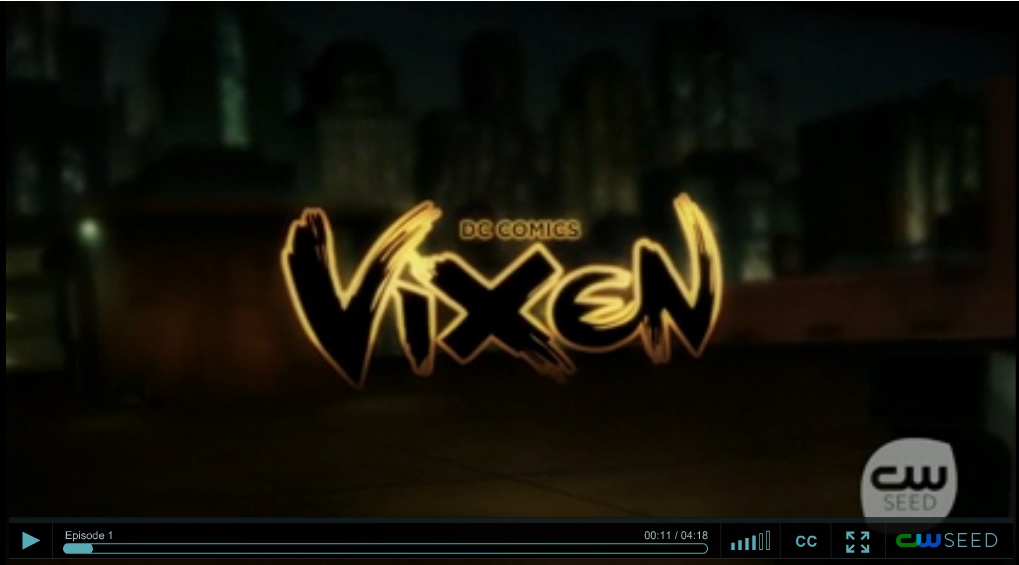 It is going to be a packed year between Arrow, Flash, Heroes of Tomorrow, and now Vixen.