To Flood or Not to Flood 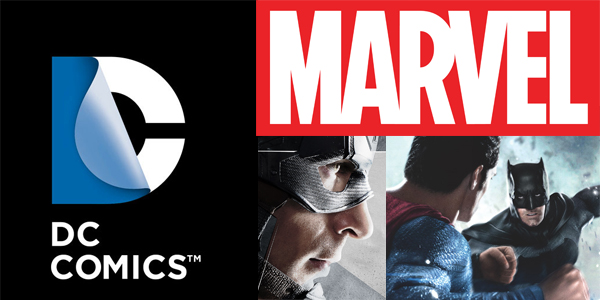 The media storms surrounding superhero movies are insane, but which is better? Keep things under wraps or flood the market with everything under the sun?

There is no doubt that the more eyes that see your property the better it will do, but there has to be a line, right?

DC and WB are trying very hard to prove that Batman V Superman will be the movie that fixes it all. After the Nolan movies, Batman was the main hero for DC, but he did not exist in the same world as meta-humans. Man of Steel opened the door to a new DC world, but it did not catch on fire like Iron Man. DC has been trying to play catch up with Marvel, and they not get what fans want. Now I know the movie has not come out yet, but all the trailers, tv spots, interviews, and media push have made fans wonder; “Have we seen the best the film has to offer?”

So why did over saturation work for Star Wars? Well it’s F*#$ing Star Wars, and they kept things quiet. Sure there were TV spots and a couple of trailers, but they made sure nothing leaked and fans helped. With Batman V Superman new things are being leaked daily, and fans appear to just want the film to flop. Marvel however is keeping all the reveals under wraps, setting the fanboy world on fire with a 5 second look at Spider-man.

DC is trying too hard, they have great characters, great actors, just let the movie work. The other issue DC has is that they don’t like to let their worlds play, making TV off limits to the films. Their reasoning is the Multiverse, but come on who is better than the CW Flash, Arrow, and the rest of their casts. If DC flops next week it will be because they just don’t get it.

So in the end can a DC film beat a Marvel Film? Hmmmm she might tip the balance…… 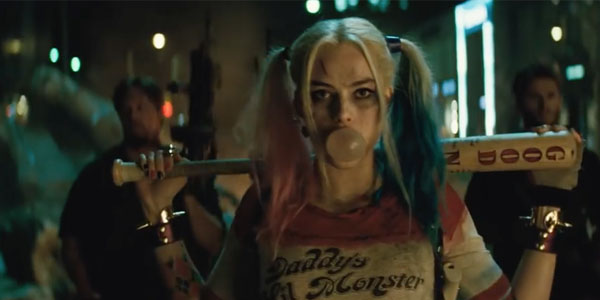