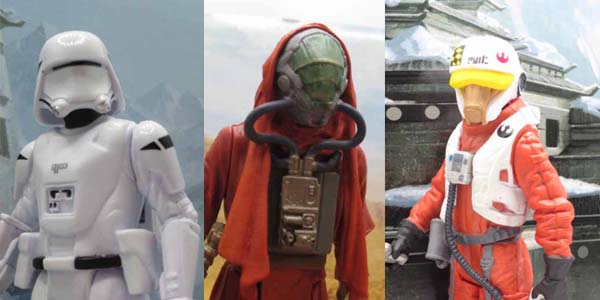 The third wave of Force Awakens action figures highlights some mysterious (and fun!) aliens we haven’t met yet.

When it comes to Star Wars toys, the unsung heroes have always been the weird, cool, and sometimes just bizarre aliens, many of whom have made their debut in plastic before their respective movie appearance.  That’s the case for two thirds of the latest wave of Force Awakens basic figures from Hasbro.

This lineup features a scavenger named Sarco Plank, as well as a new Resistance pilot named Asty.  Rounding out the assortment are some more familiar faces– a First Order Snowtrooper, as well as repacks of the First Order Stormtrooper, and Rebels characters Ezra and Kanan.

The Snowtrooper is pretty cool, and he fits really well with the Snowspeeder vehicle (which includes this grunt’s boss, the Snowtrooper officer).  But for me, it’s all about these strange new alien characters.  Who are they”  We really don’t know… and I’d assume they’re minor enough that we won’t know much until they appear in the movie this December.

For me, that unknown tends to really spark my imagination.  Yea, sometimes it backfires– I had such a more interesting back story for Boss Nass than the one that George Lucas cooked up– but it’s neat to find a cool looking creature and try to fill in the puzzle pieces and figure out who they are, based solely on the visuals.

What do these designs tell us about Sarco and Asty?  The former’s background as a scavenger– combined with his robes and very Dune-esque breathing apparatus– suggests he’ll be hanging out on Jakku.  Between his relatively menacing appearance and the fact that he shares an occupation with one of our main heroes, I get the impression he’ll be causing some problems for Rey and her allies.  But maybe I’m way off, and Sarco will be a friend?  Who knows!

Asty seems a bit more straightforward.  I like his design, which is subtle in its alien nature.  At first glance, he looks normal, until you see his extended, slightly bovine mouth.  And a closer examination of his body shows arms and an upper chest bulkier in comparison to his legs than human anatomy would allow.  I dig it, and he looks pretty good when standing with fellow pilot Poe Dameron.  I say pretty good because my big issue with Asty is his helmet– it’s not removable (which I could honestly forgive), but also features a yellow painted visor, which looks cheap and lazy, and does not match Poe’s clear visor.  At least he gets a working holster for his blaster, so that’s something.

I’m holding my stance that the Force Awakens figures are actually way more fun than they’re getting credit for.  This latest wave helps make my case, because all three of these figures are really well sculpted and visually interesting… and they’re seemingly obscure enough to suggest the depth Hasbro intends for this line.  Past this trio, we don’t know the lineups of any future waves of figures, but I think we’ll see more.  Hasbro is still being withholding regarding toys of the Original Trilogy characters, as well as some other bad guys like General Hux and Supreme Leader Snoke.  But for now we get a few new characters who made their debut as action figures, and that’s pretty cool.

This wave is just starting to turn up at retail.  If you’re interested in picking them up, check your nearest Kohls, as they seem to be the first big box store to get these figures in stock. 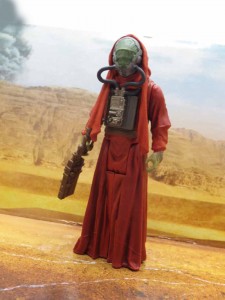 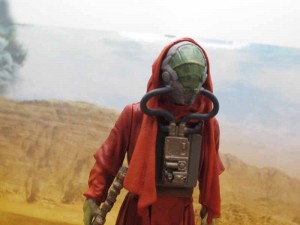 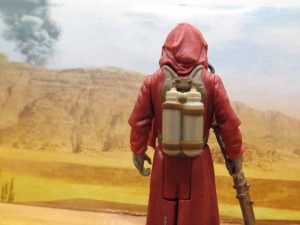 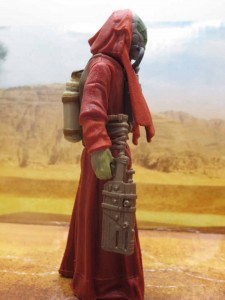 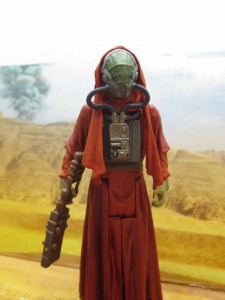 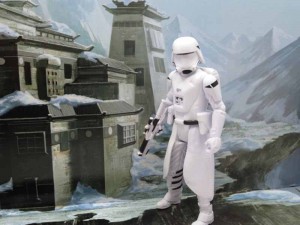 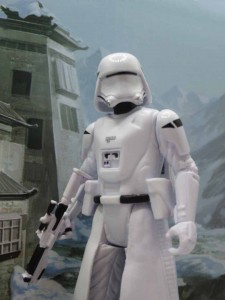 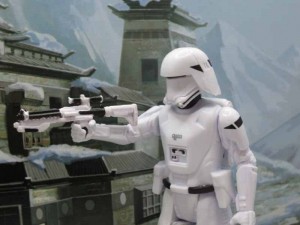 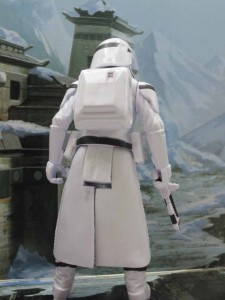 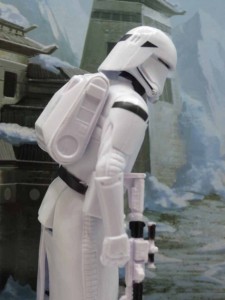 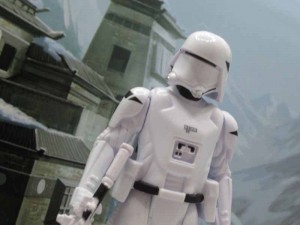 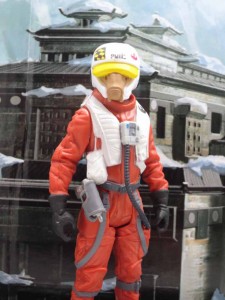 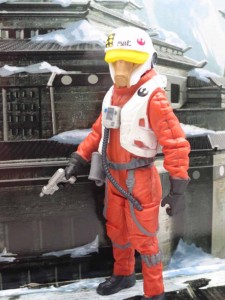 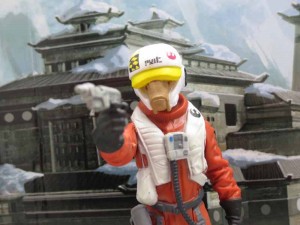 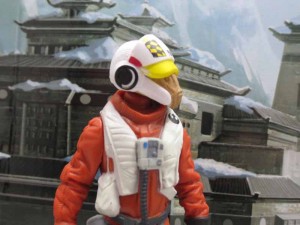 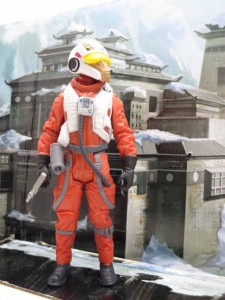 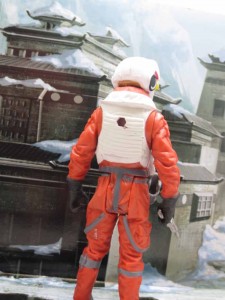 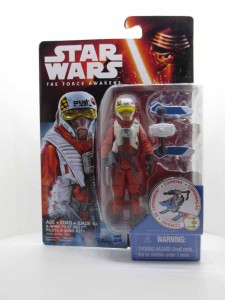 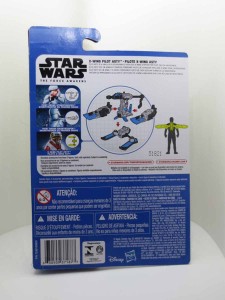 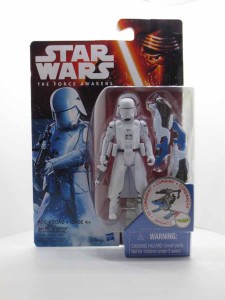 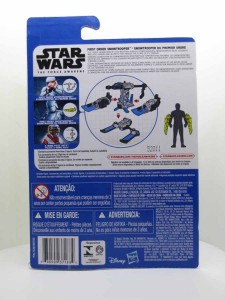 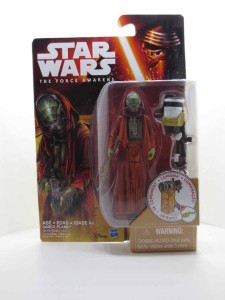 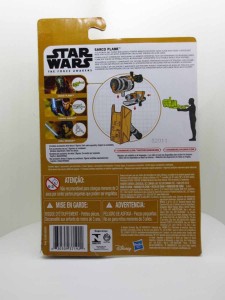