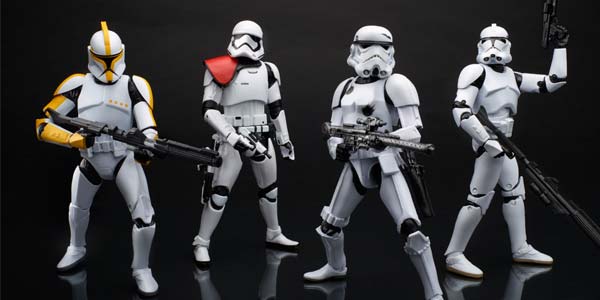 Hasbro shares a look at the retailer exclusives coming to The Force Awakens toy line this Fall!

Happy Force Friday!  Today marks the release day of the merchandise for Star Wars The Force Awakens, and there’s a LOT of stuff to process.  I’m still most impressed that Hasbro, Disney and Lucasfilm were, by and large, successful in keeping their plans for the new Star wars toy line under wraps until the big in-store reveal today.  That takes some serious effort, and while I’ve got mixed feelings about the notorious “mystery box” approach to promotions that JJ Abrams is applying liberally to Episode VII, credit where credit’s due– Force Friday has been pretty cool.

But now that the line is officially at retail, Hasbro is sharing ALL the info we need about what to expect, both in stores today, and what’s coming up in between now and The Force Awakens‘ theatrical debut this December.

Part of that rollout is going to be a wide range of store and retailer exclusives, and Hasbro is going DEEP with retail partners for this line.  The biggest news is that the much-loved 3.75″ Black Series is not dead after all, and will become a Wal-Mart exclusive, offering characters from The Force Awakens as well as other Star Wars movies.  I’m mighty tempted by K-Mart’s arctic deco Kylo Ren 6″ figure personally… especially since he will be joined by someone with which to do battle.  And speaking of snow, the killer new Snowtrooper is joining the Black Series as a Toys R Us exclusive!  That’s awesome!!

Read on for the full breakdown of every exclusive being offered this Fall.  It’s worth noting many of these items don’t appear to be on shelves as part of Force Friday, though many of them ARE up for preorder on their respective store’s websites.  I’m including the available links below for your convenience. 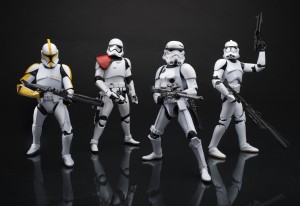 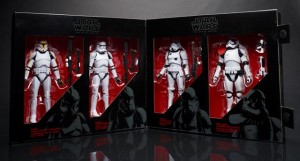 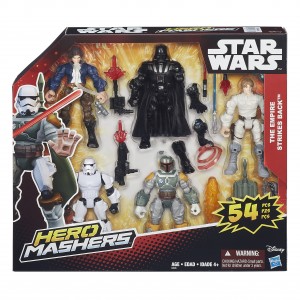 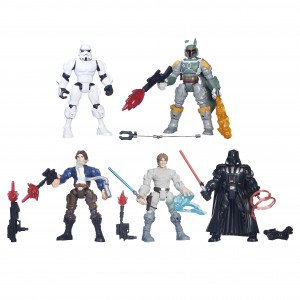 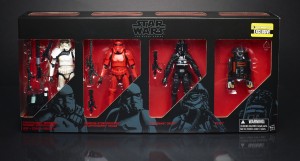 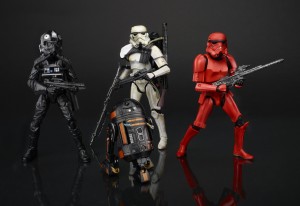 KMART: STAR WARS: THE FORCE AWAKENS villain KYLO REN comes with an exclusive “snow” deco and a snow base in the STAR WARS: THE BLACK SERIES 6-inch exclusive, available for pre-order. The base will connect with a future exclusive in this series… 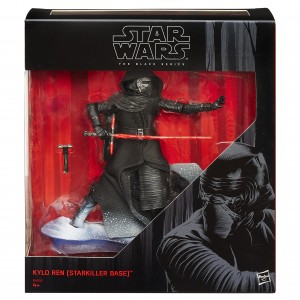 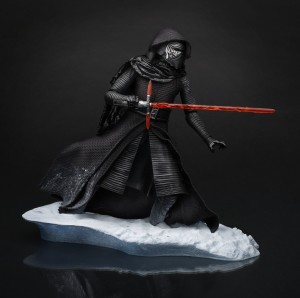 KOHL’S: The STAR WARS: THE FORCE AWAKENSKYLO REN MASK WITH CONNECT AND CUSTOMIZE LIGHTSABER SET at Kohl’s comes with a KYLO REN MASK and KYLO REN EXTEND LIGHTSABER, featuring a BLADEBUILDERS connector and a LIGHT DAGGER. 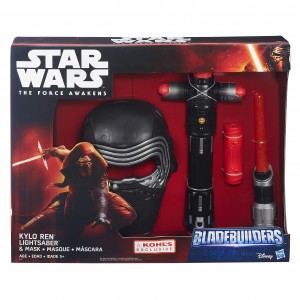 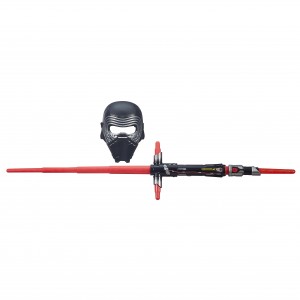 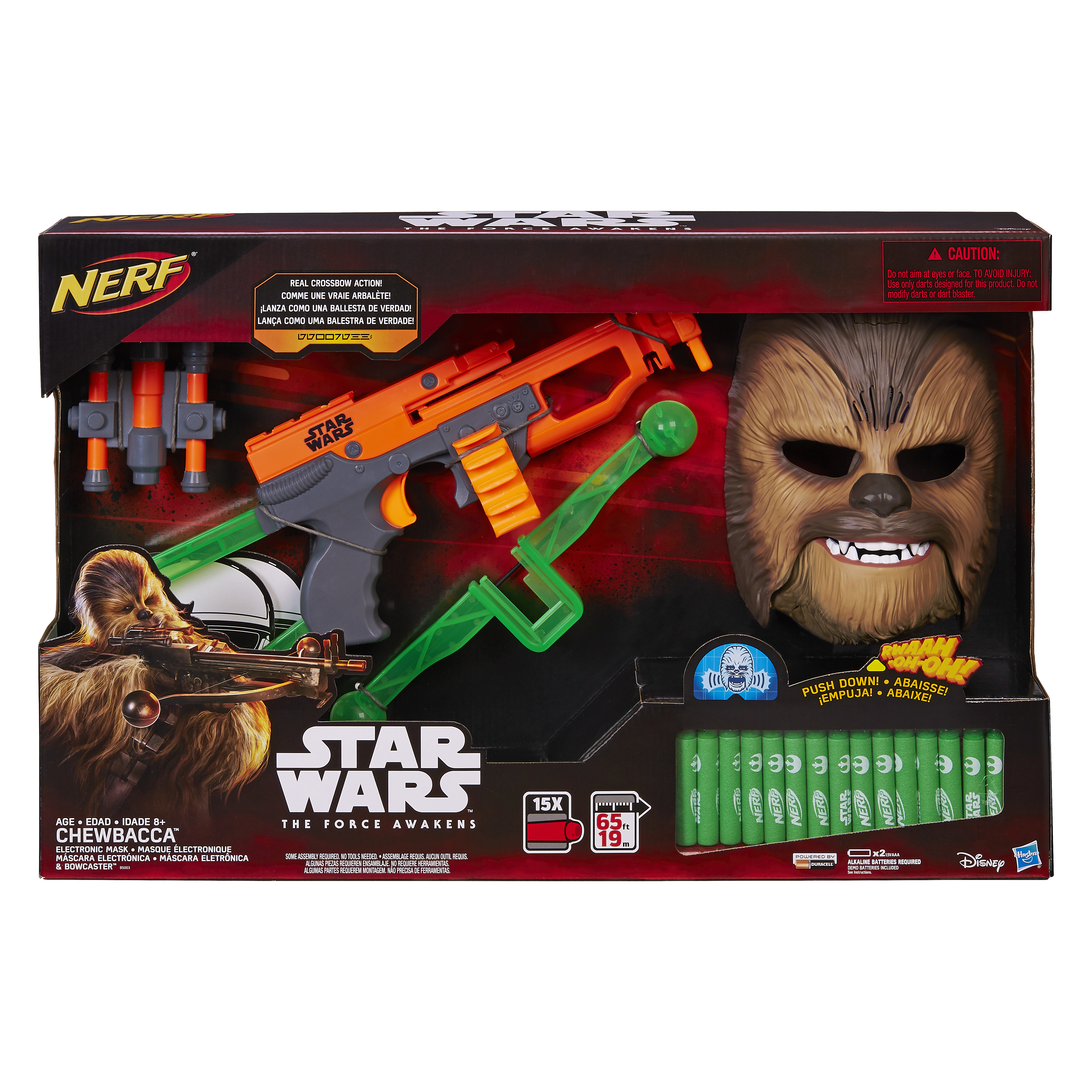 TARGET: Everyone’s favorite new Droid from STAR WARS: THE FORCE AWAKENSis coming to Target! A limited number of REMOTE CONTROL BB-8 toys will be available exclusively in Target stores on Force Friday, with more stock to come throughout the fall season! [ORDER] 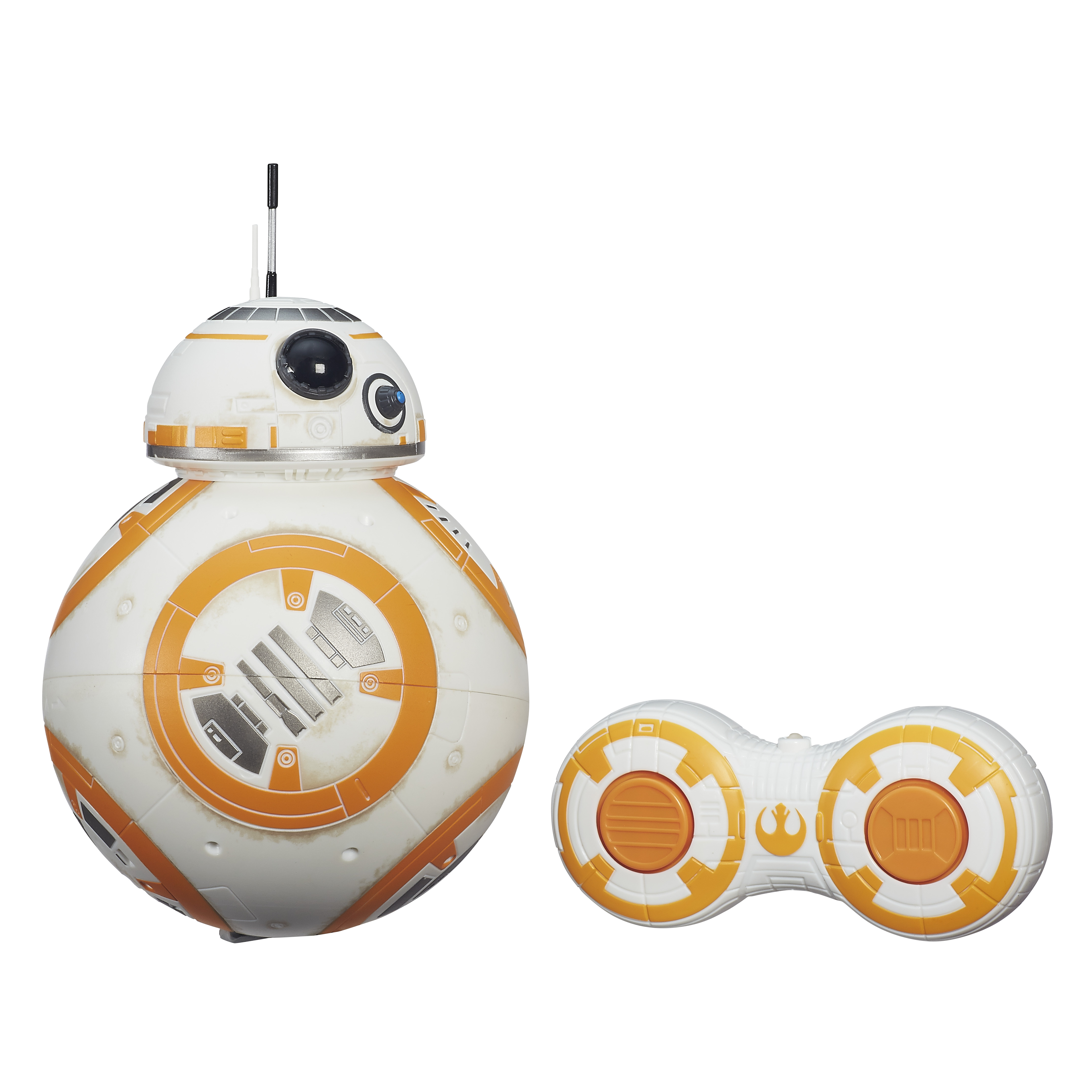 TOYS “R” US: Toys “R” Us is your exclusive destination to pre-order the STAR WARS: THE BLACK SERIES 6-inch FIRST ORDER SNOWTROOPER OFFICER action figure – this character won’t be available anywhere else! Build up your troops with this officer, which comes with a blaster and an exclusive red pauldron. Available for pre-order by 9/6. [PREORDER] 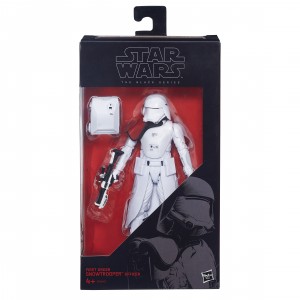 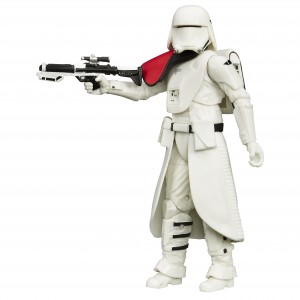 WALGREENS: Fans can capture the climactic battle from STAR WARS: RETURN OF THE JEDI with this exclusive STAR WARS: THE BLACK SERIES 6-INCH DARTH VADER (EMPEROR’S WRATH) figure, featuring an exclusive translucent mask with a visible skull underneath it, as well as an exclusive removable hand. 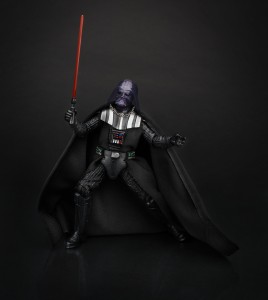 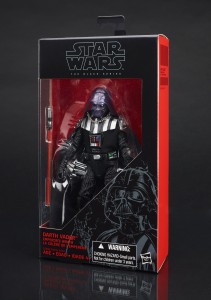 WALMART: This fall, Walmart is the home for STAR WARS collectors and the exclusive home of the fan-favorite STAR WARS: THE BLACK SERIES3.75-inch action figure line. A limited number of the first wave of the new line will be available in Walmart stores, and the second wave, featuring brand-new figures from STAR WARS: THE FORCE AWAKENS and a brand-new PRINCESS LEIA figure, will be available for online pre-order! [PREORDER: DARTH VADER – CHEWBACCA – LUKE SKYWALKER] 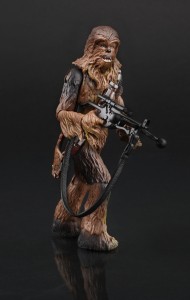 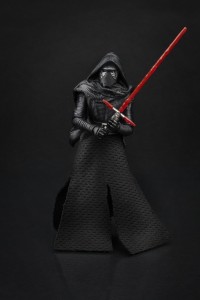 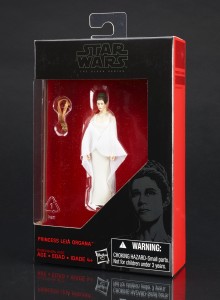 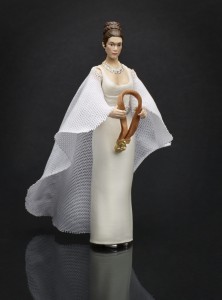 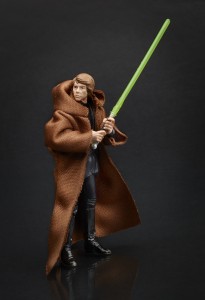 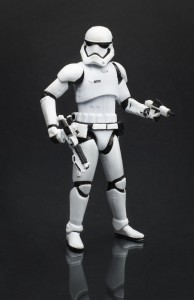 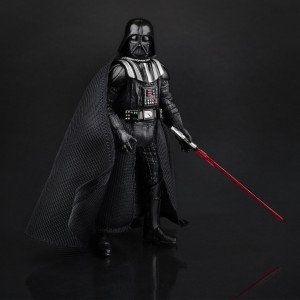