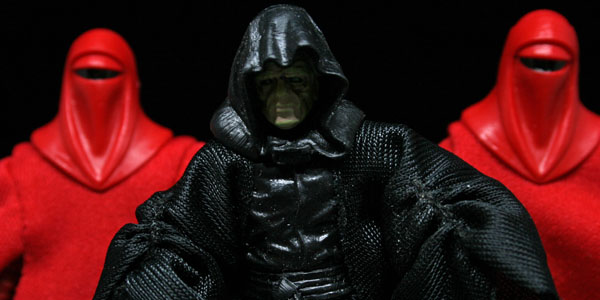 With all the Rogue One stuff hitting stores today Hasbro slipped in a new wave of 3.75 Black Series, heavy on the Return of the Jedi.

We have been waiting to hear more about the Walmart Black series, and just before Force Friday they started popping up at stores. Though still not in their systems every Walmart we went to last night an today has a full case on the pegs. For some reason even though these were not street dated, Walmart put a hold on this wave, so the only way we got our was to have them scan an old figure. Even this morning they are still blocked, so good luck walking out the door with them. 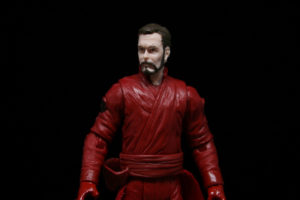 This is a fun wave, there are slight gripes with the figures, but overall worth getting to replace older subpar figures. The Lando is slightly larger than the previous versions, and a darker complexion but fits in with the rest of the new series. The only thing that stands out is the clasp on the cape, the size of the figure makes it hard, but wish it was a little smaller. The Ackbar figure is the same as the previous release, with a new deco. Missing out on him in the past made this an easy choice to grab. The most impressive figure of the wave was the one I was least excited about, the Emperor’s Guard. It looked so simple in the box, but once you open you see this might be best of the line. Rey had a lot of accessories, but this figure beats her out slightly. Under the hood is a fully sculpted head, so the figure looks great with either helmet or without. This is the most versatile figure in the line, making it much easier to spend the money on the second one.

I skipped the Ahsoka because I am trying to stick to Jedi figures, but she looked good too. Try to grab these this week, because Walmart lowered the price to clear out the old stock. 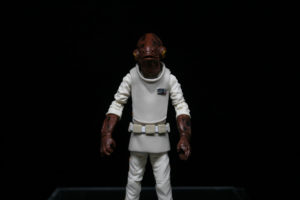 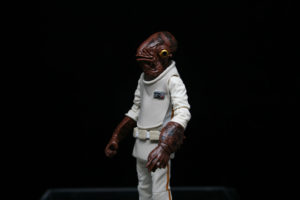 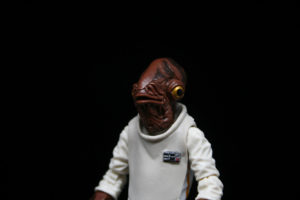 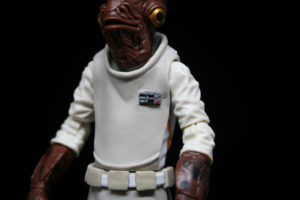 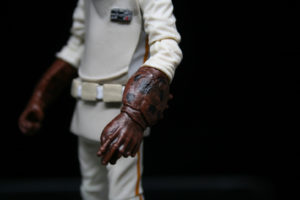 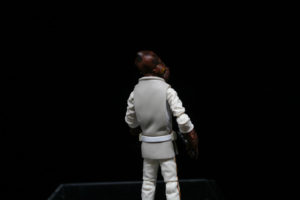 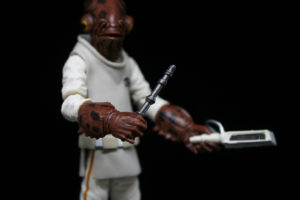 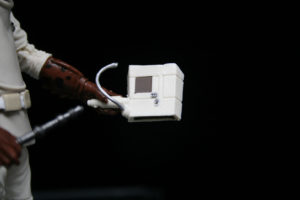 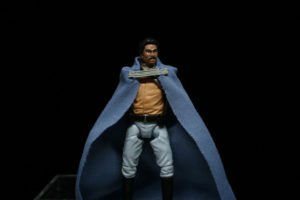 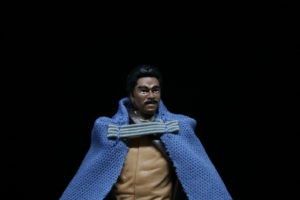 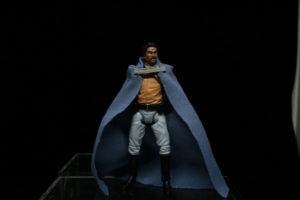 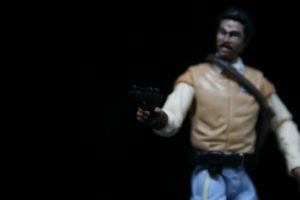 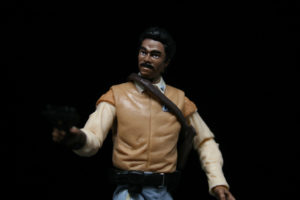 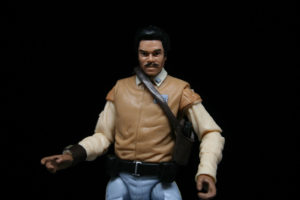 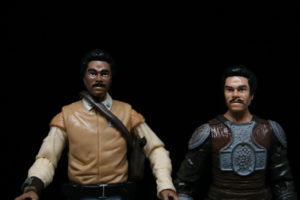 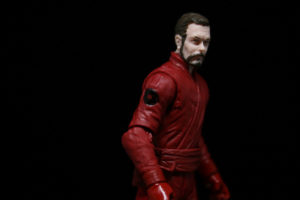 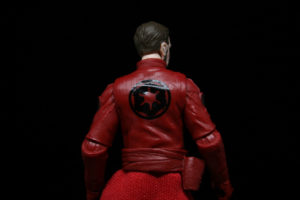 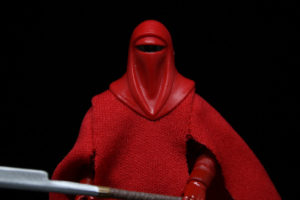 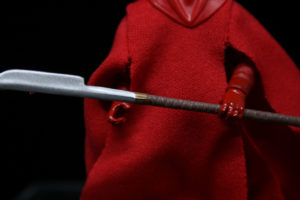 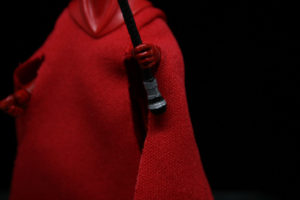 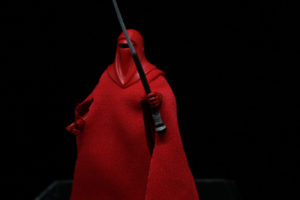 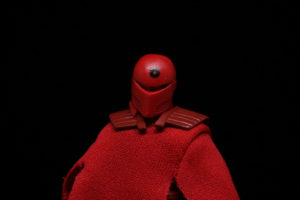 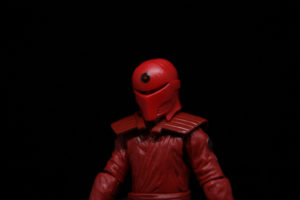 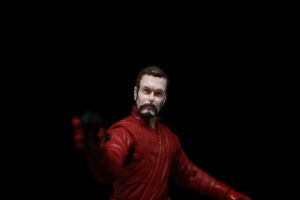 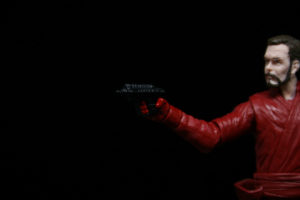 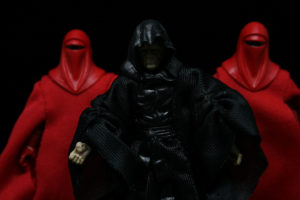