Fox Is Re-Opening The X Files 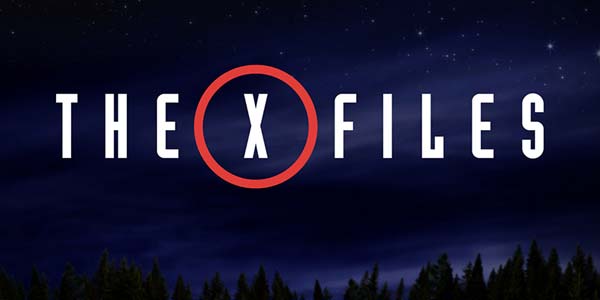 Mulder and Scully are coming back to the small screen!

“The good news is the world has only gotten that much stranger, a perfect time to tell these six stories.”

That’s what Chris Carter had to say at the announcement that The X-Files will return to Fox this summer as a six-episode event series.  A new X Files that will, once again, star David Duchovny and Gillian Anderson as Fox Mulder and Dana Scully.  I’ve been anywhere from a fan to obsessed with this show since it premiered in 1993, so this is music to my ears.

I think X Files works best on the small screen; the motion picture outings have been underwhelming at best, and part of that is it betrays what made this show so effective– it was one of the earliest genre TV shows to not only serialize its stories, but also build an elaborate mythology, a whole universe in which to play.  The expanse of that universe could never be fully realized in a two hour movie, but going back to it for six new hours?  That sounds totally awesome.

One thing I’m curious about, though, is IDW’s (quite good) X Files comic series.  The book was touted as “Season Ten,” even by Carter himself.  But now with the show returning to TV, will these comics still be considered canon?

Whether this is a way to offer a proper ending to the saga of Scully and Mulder apart from the awful ending of the original series, or the beginning of an entirely new chapter in the X Files mythos, this totally sounds like exciting news to me.  Coincidentally, I just started re-watching the series again on Netflix in the days before this rumor turned into an announcement.  Maybe I’ll see if I can power through all nine seasons before the summer?

Either way, I’ll be referring to everyone I know by their last name only, to get myself in the right mindset.