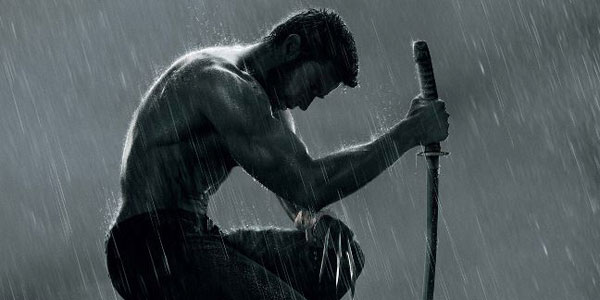 Fox gets aggressive with their movie release dates.

We’re over a year away from the new Fantastic Four reboot coming from Josh Trank, but that movie’s sequel already has a release date– July 14th, 2017.  That’s a few months after The Wolverine sequel which is now slated for March 2017.  Fox also announced a third, unnamed Marvel movie, which will likely be the long-rumored X-Force, or whatever the X-Men will be after the events of X-Men Apocalypse in 2016.

The new Marvel dates were released among a flurry of other new release dates stretching over the next three and a half years, which also include Ridley Scott’s Prometheus 2 in 2015.

I think the big news here is the F4 sequel date, personally.  Announcing that this far in advance, with no grounds on which to measure the success of the first film, seems like a vote of confidence from Fox, or at least damage control on their part after the rumors a few weeks back that the movie had been halted completely and director Trank fired.

I’m keen to see what is in store for Marvel’s first family, and I think Trank is a talented enough director to do their story justice.  While I’d love to see the team move back home to Marvel Studios, a well-done Fantastic Four coming out of Fox would be the next best thing.