Frankenstein: A Monstrously Good Addition To The One: 12 Collective 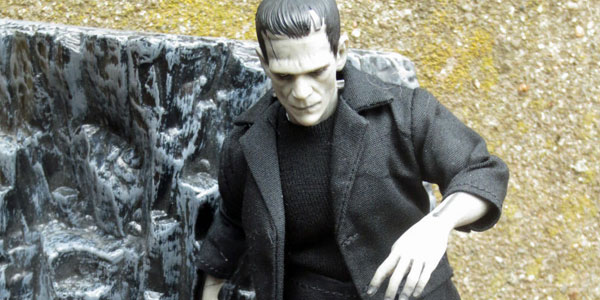 Mezco welcomes their first Universal Monster to the One:12 Collective, and the result is pretty fantastic.

One of the licenses that Mezco Toyz has held onto the longest is the Universal Monsters, and the latest iteration they have chosen for this stable of ghastly ghouls is their fantastic One:12 Collective. The first creature on deck for the premium 6″ scale action figure treatment is Boris Karloff’s Frankenstein monster, and Mezco pulled this guy off quite well.

Like the other One:12 Collective releases, Frankenstein features a pair of painstakingly detailed portraits, a highly articulated body, and fabric clothing made from various materials to approximate the character’s on screen appearance quite convincingly.  What this figure adds to the aesthetic is a monochrome “black and white” pallet which pays tribute to the original cinematic appearance of the Monster, while also setting him apart stylistically from other figures in this toy line.

Frankenstein is rendered perfectly in this scale, from the subtle patchwork stitching that adorns his skin, to his threadbare black jacket and pants, to the pair of excellent portraits of Karloff.  One head is sculpted neutral, while the other sports an angry grimace, complete with gnashed teeth that look perfect opposite his sunken cheeks and the heavy eyelids of his monster makeup.  In terms of alternate headsculpts, I usually find myself gravitating toward one or the other, but both of these portraits are so good, I’ve been torn as to which I want to display.

The rest of this figure is good enough to do justice to those great portraits.  The base body is well articulated, and features long, lanky proportions perfect for an actor like Karloff.  And the simple, subtle fabric that makes up the creature’s outfit feels perfectly in line with its cinematic equivalent, moving with the points of articulation quite naturally, while maintaining the simple, straightforward texture and monochromatic tones of the figure overall.

Aside from the alternate headsculpt, Frankenstein also includes an alternately posed set of forearms, a pair of functional shackles, and a circular display base with an illustration of the iconic lightning volts which bring this creature to life.  For a standard action figure, that would mount to a decent spread of accessories.  But in terms of the One:12 Collective, it leaves Frankenstein feeling sparse.  This is confounded by the lack of wrist or ankle articulation on the figure, which– while keeping faithful to the character’s stiff and awkward movements on screen– also limits what you can do with the figure to a surprising degree.

But here’s the catch– I can’t think of many other accessories to include with Frankenstein to put him more on par with the other One:12 Collective releases.  I feel that any future Universal Monsters released in this series would feel similarly light on extras, while still staying true to their source material.  I guess it’s just that– for me– when you’re dealing with a high-end, pricier collectible toy such as this, the added features, accessories, and extras count for a lot.  I won’t say I regret picking up the One:12 Frankenstein…  he’s arguably the quintessential movie monster, and Mezco’s sculpt captures him perfectly.  But the limited articulation and sparse accessories packed with this guy made him feel like a stretch purchase, regardless.

As a die-hard Universal Monsters geek, I truly hope we see more classic creatures invade the One: 12 Collective.  But I also hope Mezco figures out a way to add that extra something to this sub-line, to make them feel as though they’ve truly earned a place in this prestige toy line.

Want to add the One: 12 Frankenstein to your Collective? Click Here to visit our friends at Mike’s Comics N Stuff and order yours now. 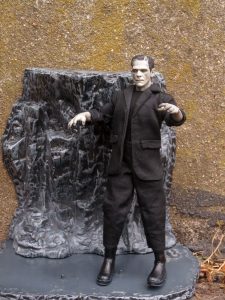 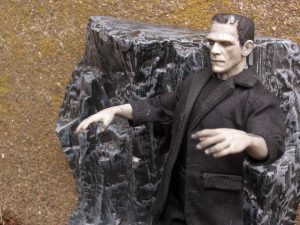 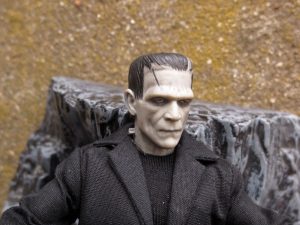 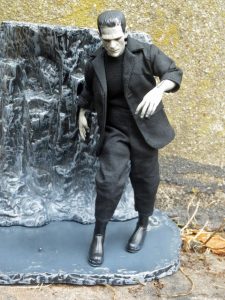 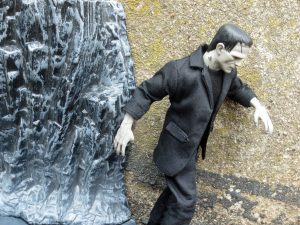 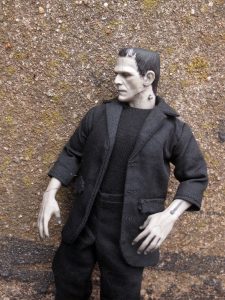 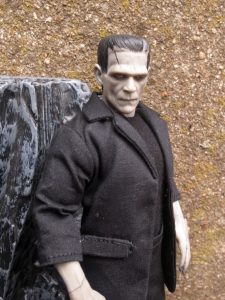 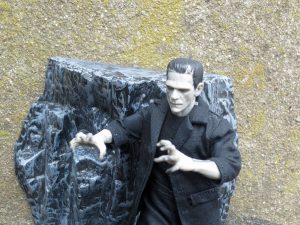 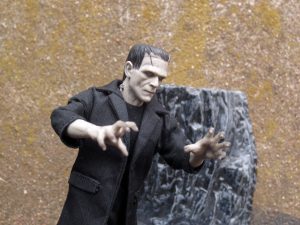 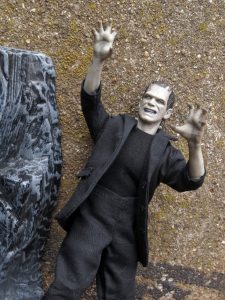 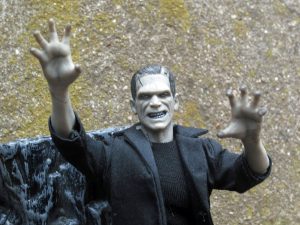 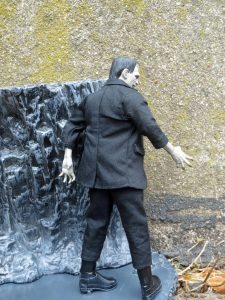 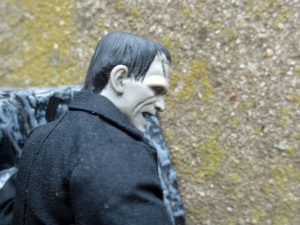 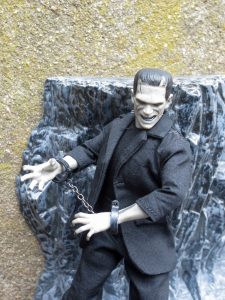 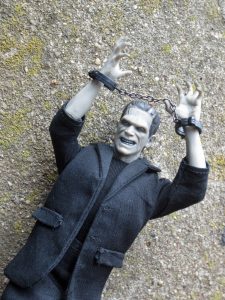 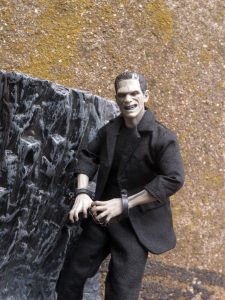 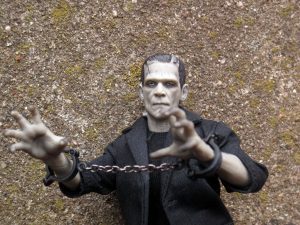 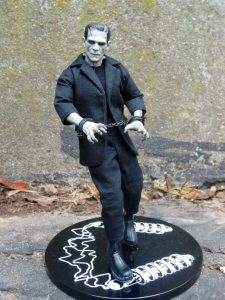 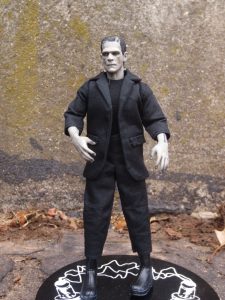 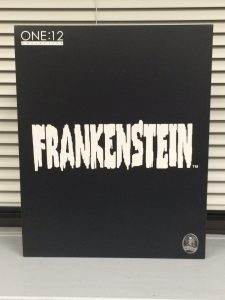 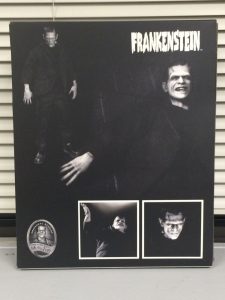 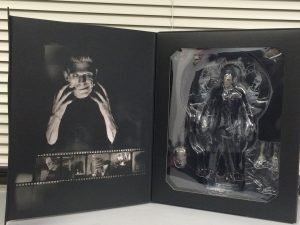