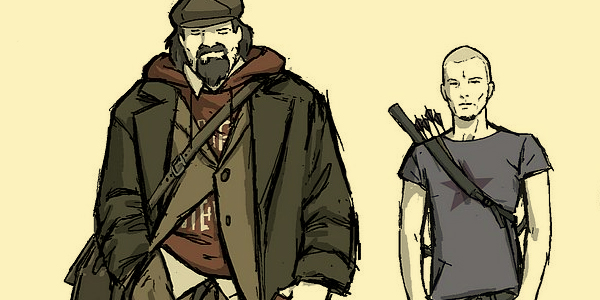 After Valiant’s big reveal that the Eternal Warrior would be returning to their universe, debuting in the pages of Archer & Armstrong, we managed to catch A&A writer and all-around-nice-guy Fred Van Lente between his panel appearances for a quick chat.  Check out what he had to say about his work on the series and what’s in store for the near future.

Edit:  As our conversation was a bit spoiler heavy – keep an eye out for this conversation to be re-posted on Wednesday, September 12th, after Valiant has had a chance to make some of the news public.  Sorry for the confusion and thanks for checking back!

Update: The Fred Van Lente Interview has been reposted here