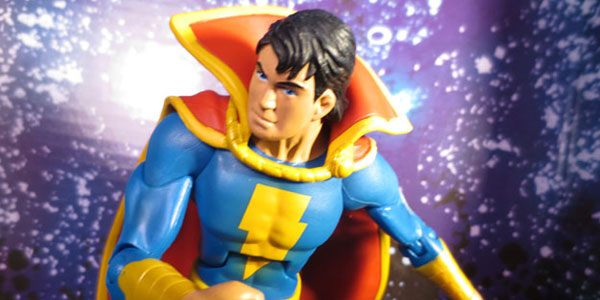 The latest DC Club Infinite Earth release is Freddy Freeman, and he’s one of the best teen super hero toys ever made.

It’s kind of tricky to pull off a teenager super hero figure.  We’ve seen many great companies and toy designers try and fail– proportions get wonky, figures are either too big and adult-like, or too small and child like.  It’s awkward being a teenager… and apparently it’s just as awkward sculpting a toy of one.  That’s what makes Mattel’s Freddy Freeman so unique– he might be the best teen super hero toy I’ve ever seen.

Freddy– better known by his copyright-liable super hero name Captain Marvel, Jr, features a mostly new sculpt that feels completely appropriate for his smaller, thinner but still athletic frame.  He rounds out the Marvel Family nicely, standing shorter than Shazam and slightly taller than Mary Marvel.  While his blue suit isn’t uniform with the others’ iconic reds, his cape and the overall design of the costume give him a uniform look with his allies. 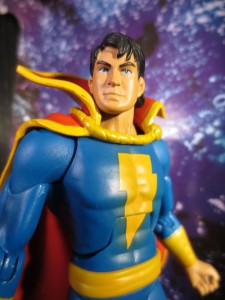 Freddy sports an all new headsculpt, based on his recent appearances with mussy hair and a determined scowl.  It’s not the same fun, fancy free style as the Captain and Mary, but it suits his character well.   While we would still need the Wizard to complete the Marvel family in the DC Universe, I feel the addition of Freddy does a nice job of completing yet another team, and for that I have to tip the hat to Mattel.

Freddy is exactly the type of figure I’d love to see more of in the Infinite Earths collection– he’s a well sculpted, classic character, with lots of new tooling and smart parts reuse, and he helps close off another completed corner of the overall DC Universe.  With more great looking and necessary figures like The Huntress and Ra’s Al Ghul on the way, I feel like Mattel is really on a roll with this series… and I’m hoping that the trend continues in 2014!

Check out pictures of Freddy Freeman below… and Click Here to get all the details on how to sign up for the 2014 DC Club Infinite Earths subscription! 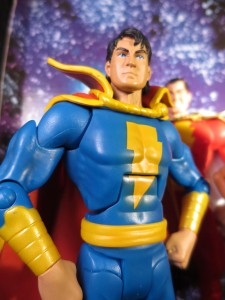 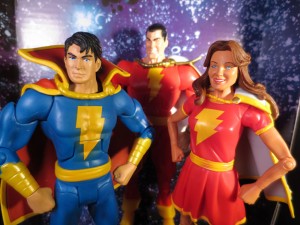 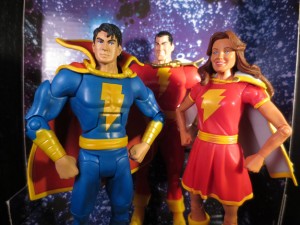 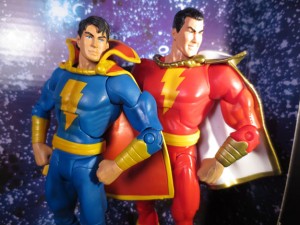 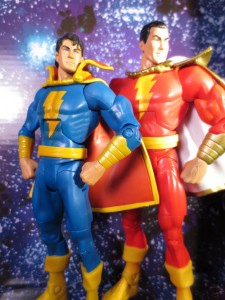 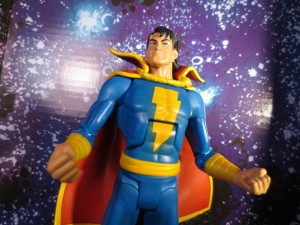 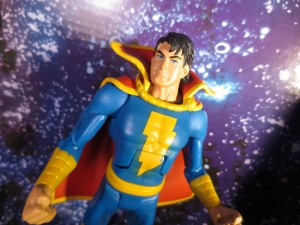 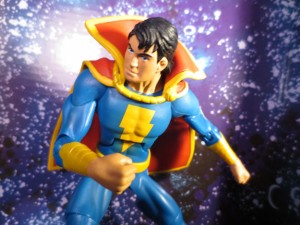 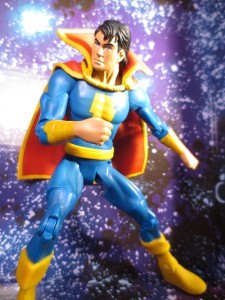 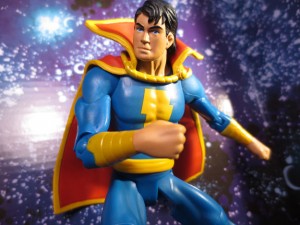 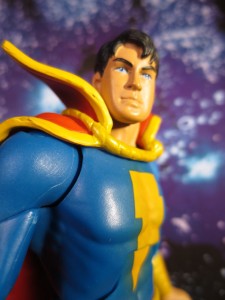 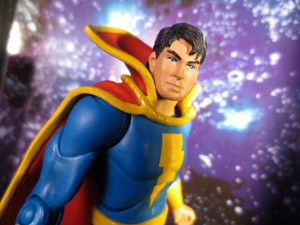 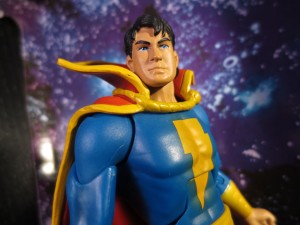 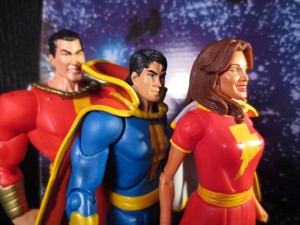