Frosty Weather Comes to Gotham Thanks To Lego 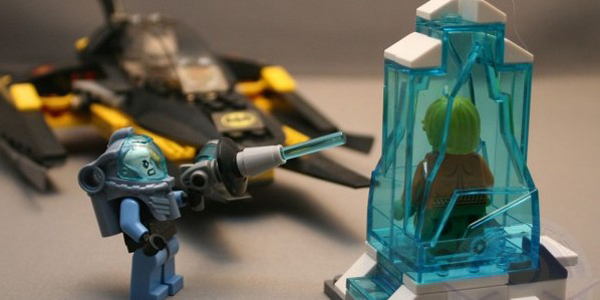 Gotham City is about to enter the ice age thanks to Lego. Mr. Freeze returns in the newest DC comics building set from Lego.

In the new DC heroes set, we see Arctic Batman take on Mr. Freeze, with the fate of Aquaman hanging in the balance. 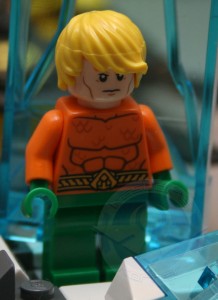 There are two builds and three minifigures included in this set. The first build is minor, an ice case to hold Aquaman. The base has a break away lever to help the underwater hero escape.

The second build is a Bat-boat, with a few surprises built in to the design. Last year’s Batmobile was rather straight forward, with not a lot of weapons on board, but this new boat not only has forward launching discs, but also rear depth charges that drop off the boat. The discs are a nice change from the standard Lego missiles that are part of so many sets.

The new figures are also a nice addition to the growing Superhero section of Lego minis. The Aquaman looks like he is based on his modern New 52 design, and the Batman has an all white arctic suit differentiating him from the other Batmen released last year. Mr. Freeze is also different from previous versions, using the Astronaut/diver helmet back pack. His gun is also a fun build taking a few simple parts making the standard ray gun a whole new weapon.

Overall for $19.99 at most retailers this set is worth picking up. 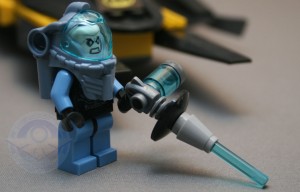 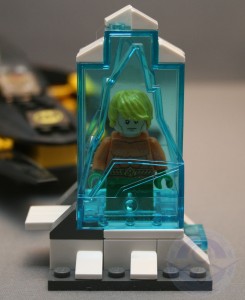 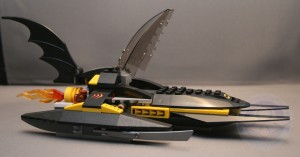 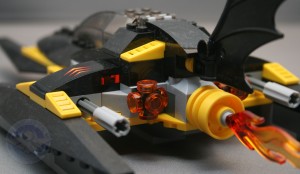 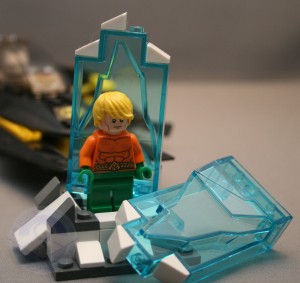 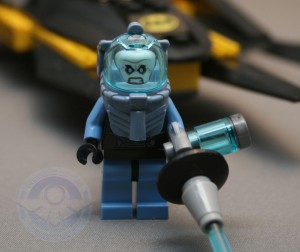 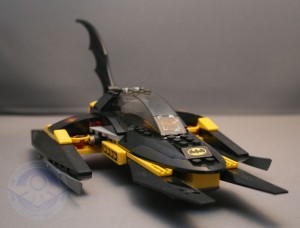 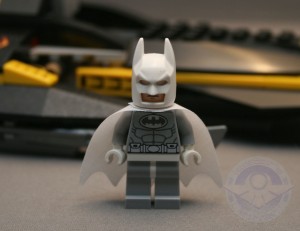 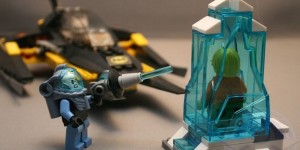