The Full Incredibles 2 Trailer Is Here 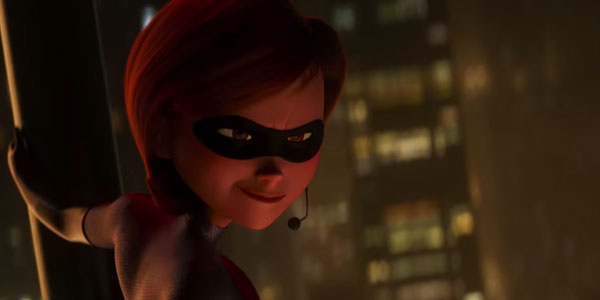 What could be better than the Avengers and the Incredibles both getting a sequel in the same year?

The first film is know as one of the best superhero movies ever made, and this one expands the world and introduces a mysterious villain.

It looks like the supers need a new face to bring the pubic back on their side, and that face is Elastigirl the matriarch of the Parr family. This time Bob is home with the kids, and it looks like he is in over his head once again. The trailer shows the Helen with a new costume, but how long will that last? I guess we will find out later this summer.