Funko is Bringing Back the Blue! 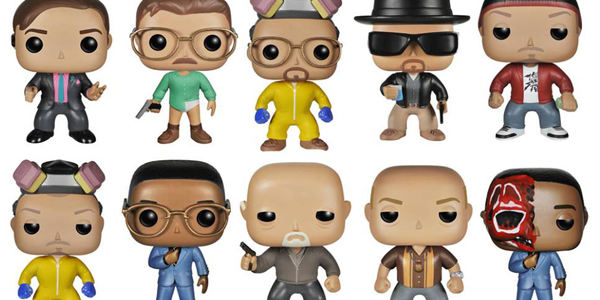 Today Funko announced that their next wave of Pop! vinyl figures will focus on the cast of AMC’s Breaking Bad.

Funko, who has been making some great toys this year, announced that they will finally get around to making a set of Breaking Bad Pop Vinyl figures. They join figures from Back to the Future, Ghostbusters, and Arrested Development in the Pop Vinyl collection.

YO! From the Funko lab…After MANY requests…From the 10 time Primetime Emmy winning television series…We’re serving you a fresh batch of Breaking Bad Pop!’s!These Pop!’s are as addicting as Blue Crystal!All of your favorite characters are available in their most iconic attire!We even captured Gus’ extraordinary death in Pop! form!Check him and the rest of the characters out below!The Breaking Bad Pop! Series will be available in July at Hot Topic, Barnes &Noble, and EntertainmentEarth.com.

They look amazing, capturing the looks that we all want. These should be out around August and should be a must have for any Walter White fans! 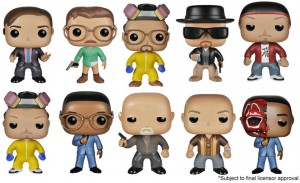 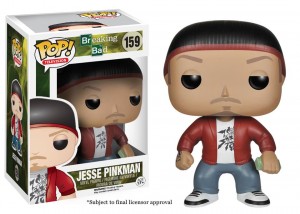 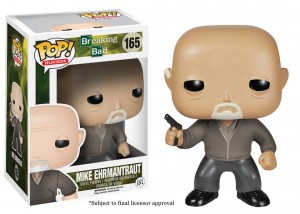 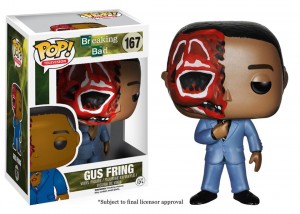 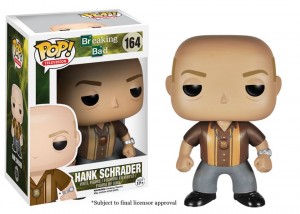 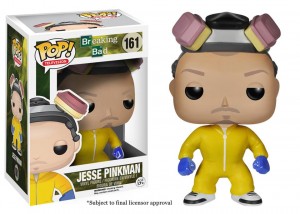 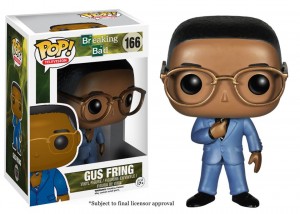 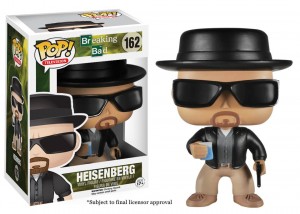 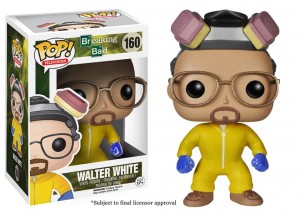 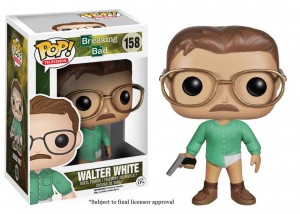 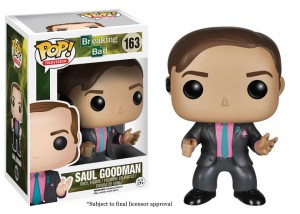