Funko Finally Brings The Dark Crystal To The Toy Aisle 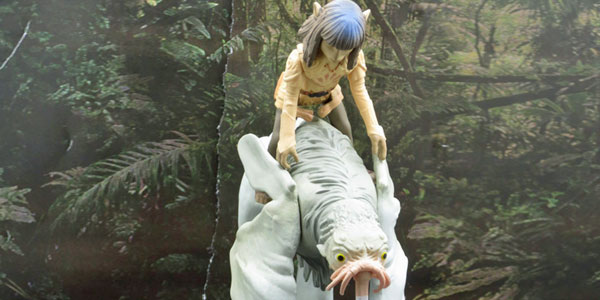 Funko’s Dark Crystal ReAction toy line is off to a phenomenal start with the SDCC exclusive Jen and Landstrider box set.

We’ve seen dramatically fewer ReAction figures coming from Funko in 2016, but a big part of this is their focus on quality over quantity, and staying more faithful to the “retro toys that never made it” concept behind Super7’s first Alien ReAction figures.  Now, Funko has added another “lost” toy line to the ReAction collection, with their new Dark Crystal series, inspired by the concept series proposed– but never produced– by Kenner in the early 80s.

Based on the cult fantasy classic from Jim Henson, The Dark Crystal is one of the most ambitious toy lines in Funko’s history, and they kicked it off with a deluxe box set at San Diego Comic-Con, which features our hero Jen along with an in-scale Landstrider creature.  While the figures are entirely new, sculptor Nena Ijiomah worked closely with the original designers of Kenner’s never-was series, to a very effective end result.  Jen and Landstrider both adhere to the retro/ vintage action figure aesthetic, but with a level of detail we haven’t seen in many of Funko’s previous ReAction releases.  These toys feel much more authentic to the era they are paying tribute to, as well as sporting very nice, film accurate likenesses to Henson’s fantastical creations.

Jen includes the standard 5 points of articulation seen on most retro figures, and he’s sculpted with his legs apart in a pose that allows him to stand on his own or ride on the back of the Landstrider.  He also includes his flute, and accessory that will swap out for an in-scale Dark Crystal when he is released as a single-card figure when the rest of the line hits retail. 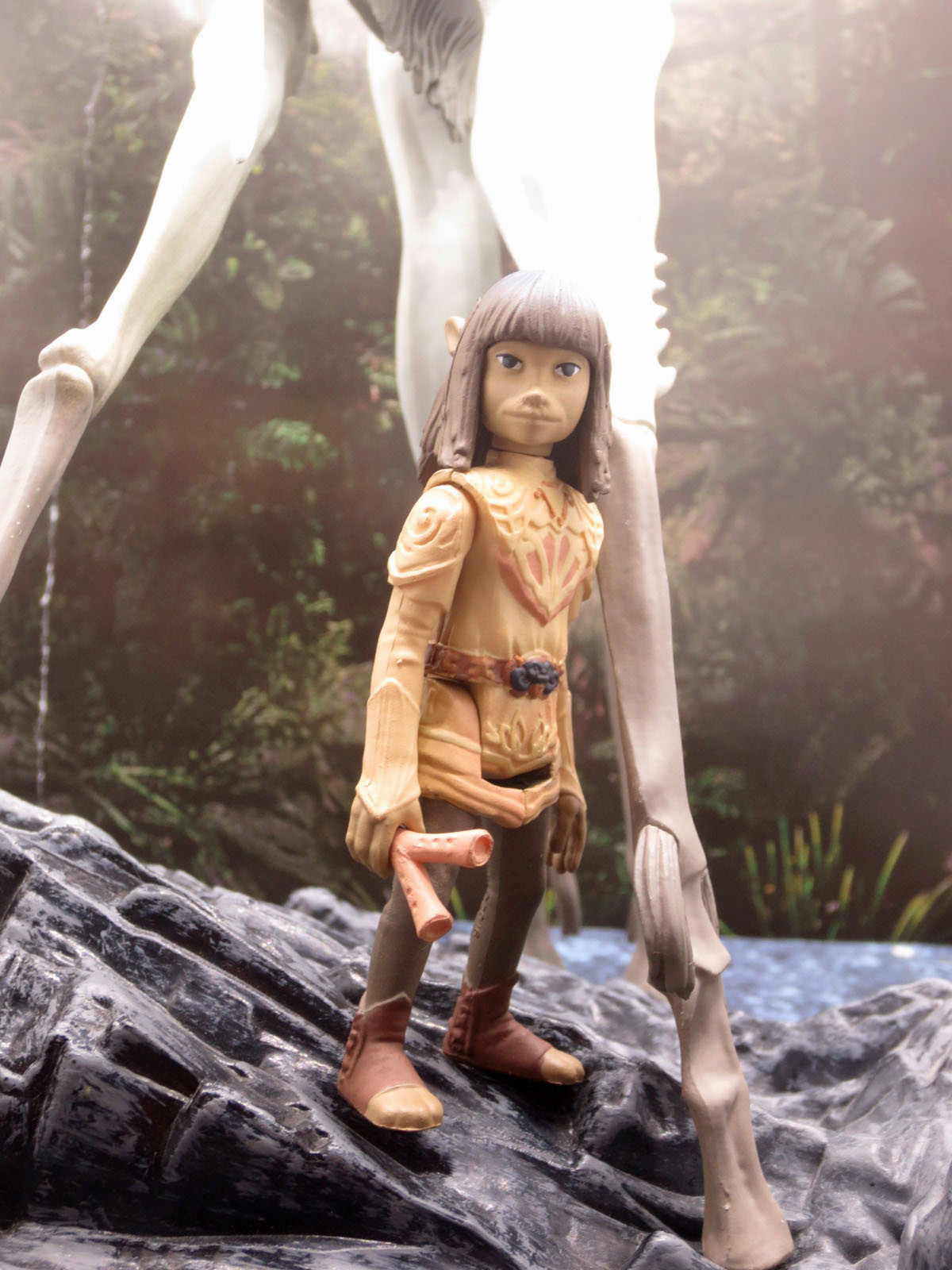 The Landstrider is great, perfectly capturing the strange creature with an intricate sculpt that immediately harkened back to the best of the Star Wars beasts Hasbro re-created in plastic in the 80s.  This beast features shoulder and hip articulation at the top of its long, spindly limbs, as well as a neck swivel.  Despite the figure’s bizarre proportions, the Landstrider is well balanced enough to still stand securely, with or without its rider.

I like the paint detail on these figures, which– again– is more intricate than some of the ReAction figures of the past.  However, they do both feature the same matte finish which is about the only thing that prevents them from feeling like truly authentic vintage toys, since Kenner’s products had a shinier, more plastic-y finish.  Honestly, the matte is an improvement in terms of overall quality, so it’s hard to really argue with the choice, but it really is the only thing about these figures that doesn’t feel true to the source material.

Like the figures themselves, Funko’s design team worked diligently to re-create the same packaging aesthetic as Kenner’s abandoned prototypes, and the black, gold, and purple design of this set’s window box feels very true to the film.  It does a great job of showcasing both figures inside the package, and the back panel also treats us to a look at the complete collection, which will be released this Fall.

While the Jen and Landstrider box set was first available exclusively at Comic-Con, it’s now making its way in limited supplies to Toys R Us stores.  Look for it in the collector’s section at your local store, or click here to preorder your set online now. 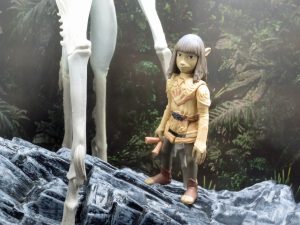 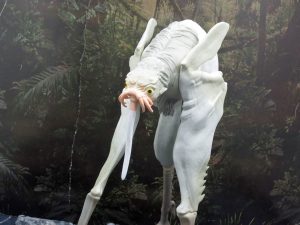 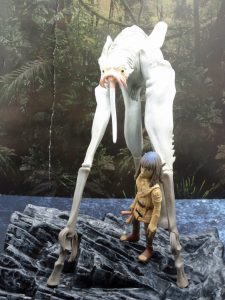 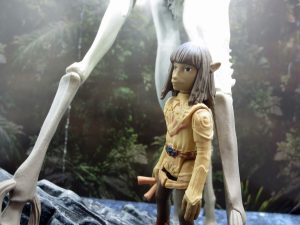 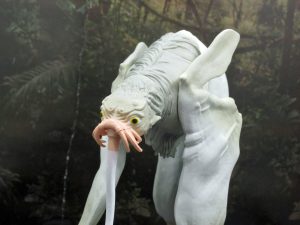 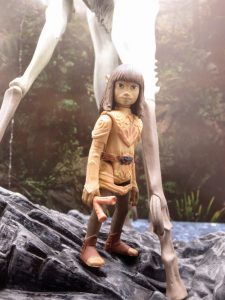 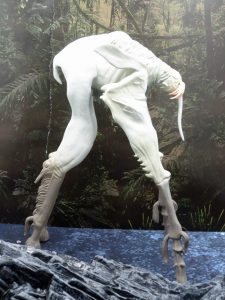 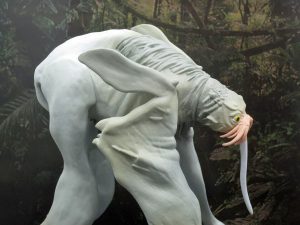 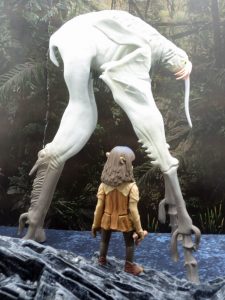 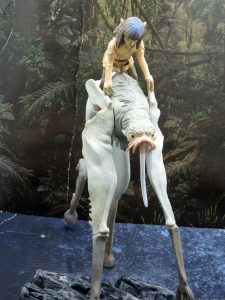 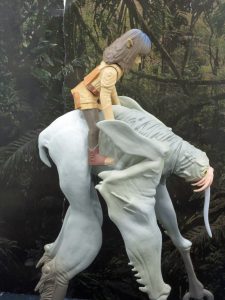 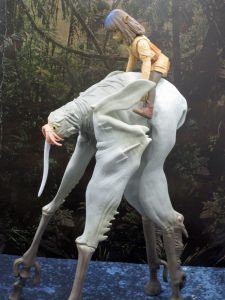 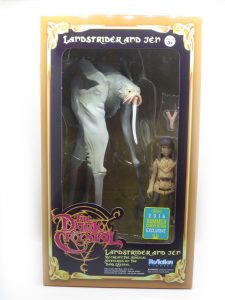 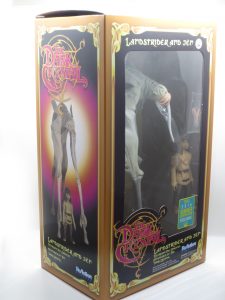 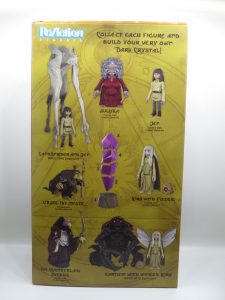