Funko HeroWorld Capture The Fun Of The Teen Titans 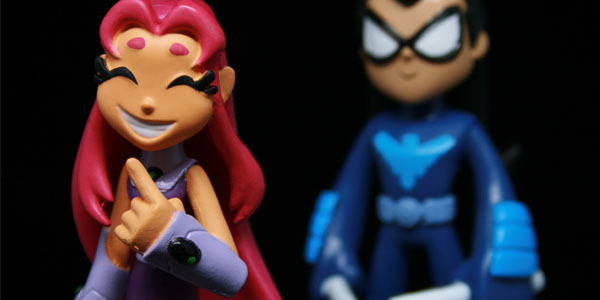 The new Funko Target line of figures captures the fun a lot of chracters in an inexpensive way.

Funko has the lock on cute small toys these days. From Dorbz to POPs the company is the go to if you want any small figure or toy based on just about anything. This winter Funko as teamed up with Target to bring collectors Heroworld, a line of small non-poseable toys base on the characters from DC Comics, Power Rangers, Scooby Doo, Five Nights At Freddy’s, and Teen Titans Go. 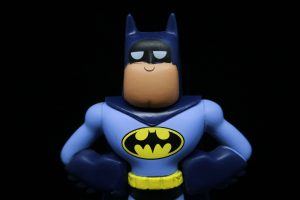 Taking up an entire endcap at Target the line come in 5-packs, and 2-packs, with some reasonable pricing. I have so many small versions of all these characters I was picky about jumping into a new line. I grabbed my favorite character Nightwing, and since I had him I had to also get Starfire. What is nice about the line so far is there is no doubling up on characters, so you are not forced to get doubles of anyone as of launch. So many of these lines will use the smaller packs to double up and save on tooling, but Funko has done a good job with the first wave. There is one Issue with buying multipacks that is impossible to avoid, finding all the figures in the box with good pain apps.I had to make a choice with both packs, because Nightwing and Starfire were the reason for buying them I was OK with Blackfire and Batman having slight paint issues. They were not big issues, but it is something to look out for.

Because these figures don’t move at all it limits the use for them, making them more display items then toys but they are still fun. The colors are the real draw of the figures, the are so vibrant they are hard to pass up. I don’t even collect Power Rangers, but the figures looked so good I almost put them in my cart.

There is no word what is coming next, but sure to hear about them at Toy Fair in a few weeks.

They are not up on the Target site yet, but starting to be part of the January resets happening right now in store. 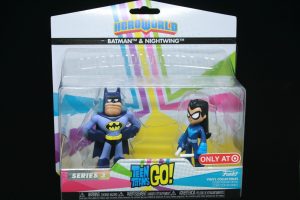 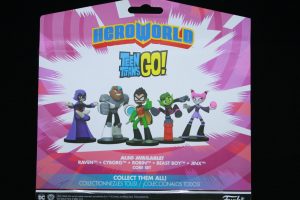 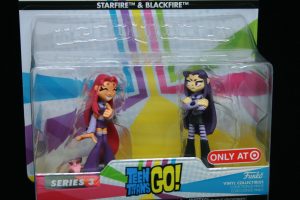 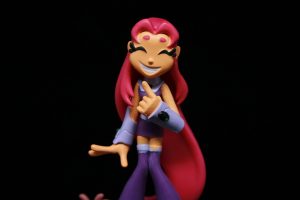 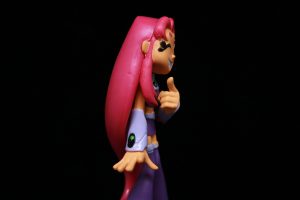 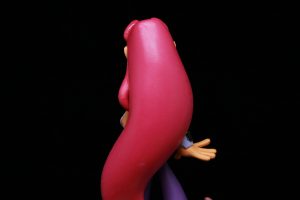 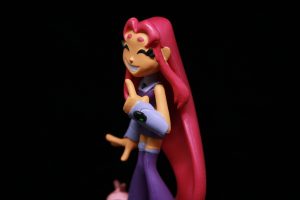 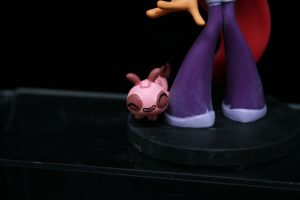 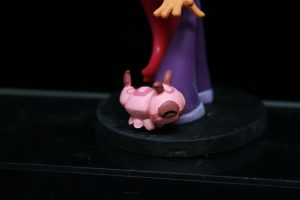 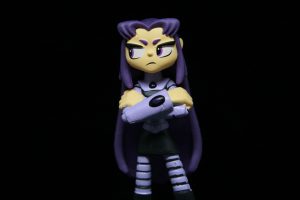 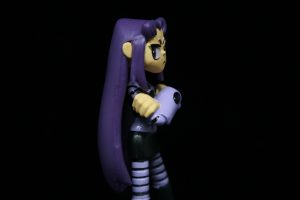 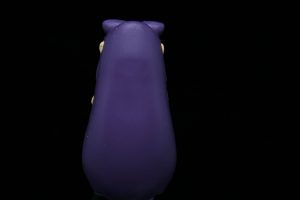 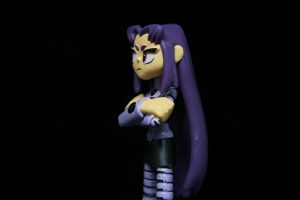 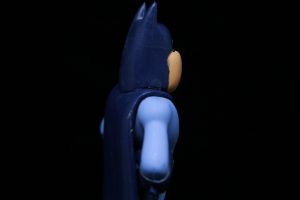 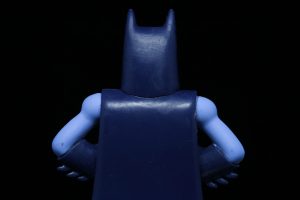 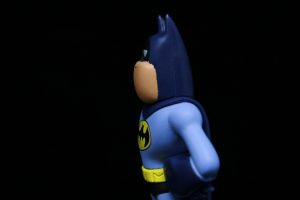 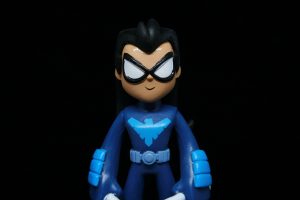 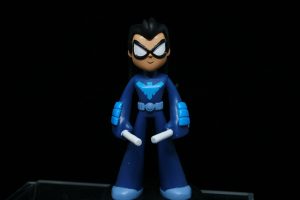 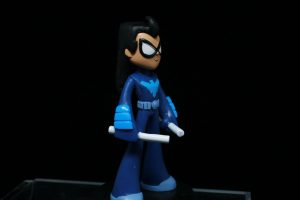 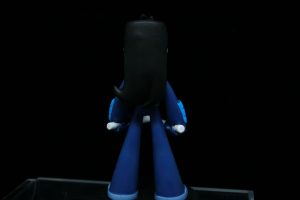 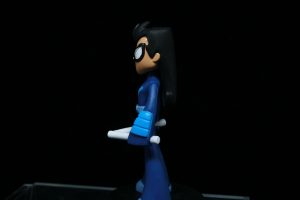 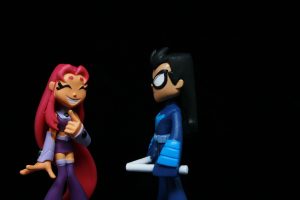