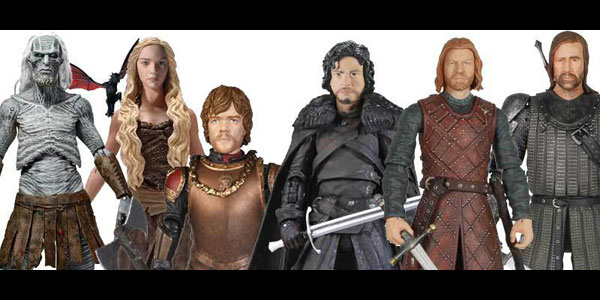 Winter is coming… and sooner than we expected!

Funko has released official press images of the first wave of Game of Thrones Legacy figures, which you can see in the gallery below.

Toy News International is reporting that Barnes and Noble has a 30-day exclusive window on these figures, which are shipping to stores now with a February 15th release date.

A second set of Game of Thrones Legacy figures is planned for release later this year, which will be revealed at Toy Fair this weekend.  However, the lineup is apparently:

Funko has also hinted the line will feature a Comic Con exclusive this summer.  I’m stoked!!

The first series in Funko’s long-rumored Game of Thrones action figure collection have been revealed.  While Funko has not yet released anything official about the series, packaged images of Jon Snow, Daenerys Targaryen, Ned Stark, a White Walker and The Hound have shown up as in-hand eBay auctions.

These figures are apparently shipping now to Barnes and Noble stores, for a hard release date of Saturday February 15th.  I checked my local B&N and they told me the warehouse in my area has yet to receive any, but some regions certainly already have the figures available, so it shouldn’t take long before they are everywhere.

I have no idea what kind of magic powers Funko has, but they continue to impress– first, they knocked me out with the great looking and insanely ambitious ReAction franchise this year, and now they are sneaking whole assortments of figures to retail before they even reveal them.  It feels like those days when I was a kid, where I could go to the toy store and be completely surprised by a whole new series of GI Joe figures… I miss that sense of surprise, and Funko seems intent on bringing that back to toy collecting.

Funko will be THE place to be at Toy Fair this week… I cannot wait to see what other surprises they have in store for us! 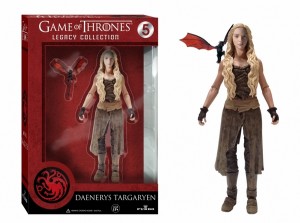 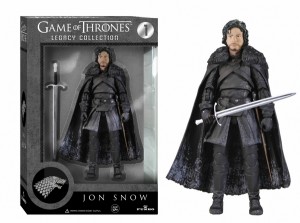 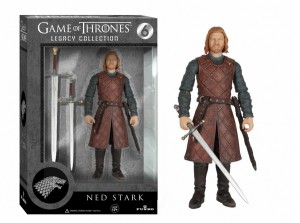 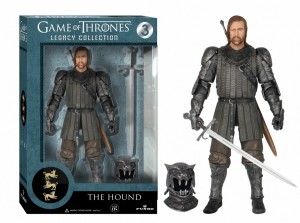 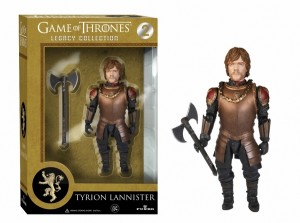 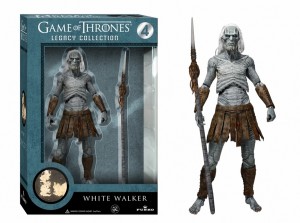