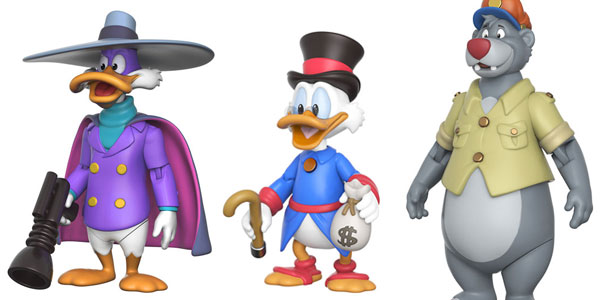 On the short list of toy lines I dreamed of as a kid that never became a reality, the Disney Afternoon shows are right at the top. Yea, we had a (fairly awful and quite short lived) Darkwing Duck series from Playmates in the 90s, but past that none of these great characters have ever been given their due in toy form.

Funko is about to change that, with their new series of articulated action figures based on the classic animated series, starting with a debut wave consisting of Darkwing Duck, Scrooge McDuck, Baloo, Chip, and Dale with Zipper.  There’s also the black and white Negaduck (the original, lesser known Negaduck) who will serve as the chase variant in this assortment.

As a kid, I would literally have lost my mind if I saw these figures in my local toy store. As an adult, it’s hard to ignore the rush of wish fulfillment/ nostalgia that seeing these 3D sculpts evokes.  But ALSO as an adult– specifically one who has written way too many thousands of words about toys and toy collecting– I’m aware that it’s Funko behind these figures… and that fact brings with it some concerns.

Based on what we’ve seen from Funko in the past, I have a bad feeling the scale between these characters is going to get wonky.  It’d sort of have to, with tiny characters like Chip and Dale in the mix, but I’m concerned by how Baloo seems to be scaled down to barely taller than Scrooge or Darkwing (which could be incorrect, but I’d assume the packaging mock ups are all scaled correctly in the images below).  As long as there’s consistency from show to show, it’s not terrible… but I’m concerned we could see a too-small Launchpad or Gizmoduck that do not fit in with their feathered compatriots in a hypothetical Wave Two.

The other strike against Funko will be paint apps. If you’ve seen any of their 3.75″ Game of Thrones or Batman 66 figures in store, it’s pretty obvious that perfect apps not Funko’s strong suit when applying paint on figures of this scale.  I imagine the Disney figures may suffer a similar issue, which can look especially bad considering the importance of symmetry in proper Disney character designs. So we may need to be ready to sift through multiple copies of each figure to find a perfect set.

Despite my reservations, I don’t want to sound like a Debbie Downer here. We’re getting Disney Afternoon action figures, after DECADES of waiting! And based on these 3D sculpts (the only thing we have to go off of thus far), they’re gonna look good, and even include some key accessories.  And the best news? They’re scheduled to be released in November, so we don’t even have long to wait before they’re available.

I’m willing to quiet my reservations for now and give these figures a chance, and I sincerely hope they turn out to be as awesome as the toys I’ve been dreaming of over the years.  In keeping with that optimism, I’ll leave you with a question to mull over– who would you like to see most in a second wave?  Let’s assume it’s another batch of five characters and one paint deco variant… I’d love to know who’s on your list. Let me know in the comments below! 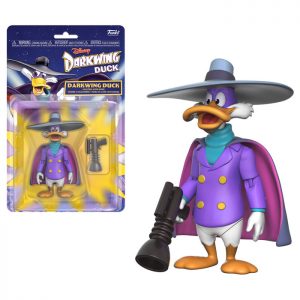 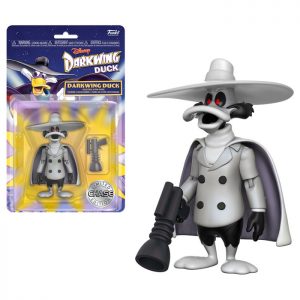 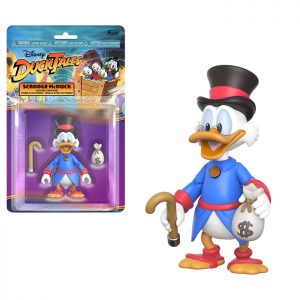 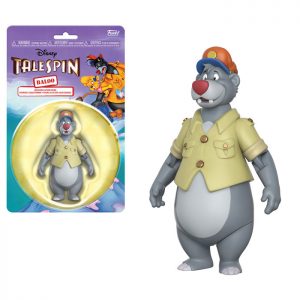 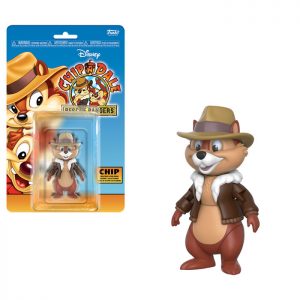 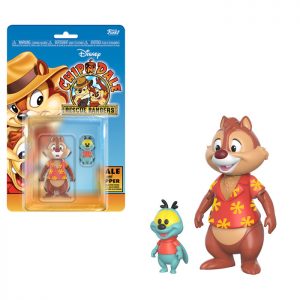