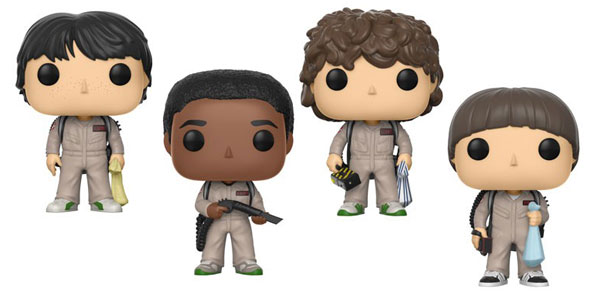 Funko has been doing some interesting things lately, especially in terms of their announcement and release schedule. They seem to be playing with timing in an effort to bring back that awesome sense of surprise we all used to get when we’d go to a store and discover some entirely new toy we didn’t even know about.

They did it with their out of left field surprise Disney Afternoon toy line… which was announced a mere month before the figures will hit retail. And now, they’ve announced the third wave of Stranger Things Pop! figures, based on Season Two of the hit Netflix series, the same day they are available at retailers everywhere.

Most of this wave features Season 2 updates of the main cast– we get new versions of Eleven and Joyce, as well as Will, Dustin, Lucas, and Mike in their Ghostbusters attire.

However, there’s also two versions of newcomer Max, both with her skateboard and a Hot Topic exclusive variant wearing her Michael Myers costume.

I’m impressed by the way Funko is timing their releases so smartly; it feels refreshing in a landscape of so much advance communication, months or even years before a product actually becomes available. These surprise releases feel fun and harken back to the feeling of being a kid in the 80s, and Stranger Things is the perfect property for those sort of feelings. 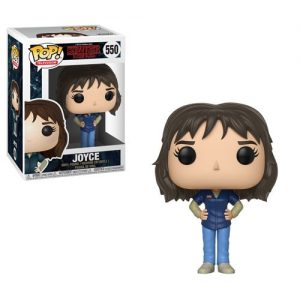 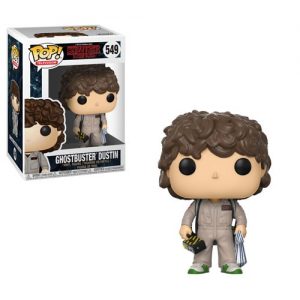 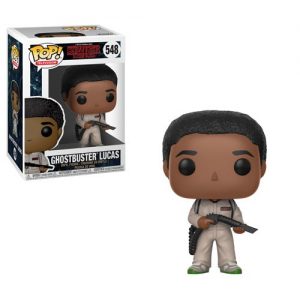 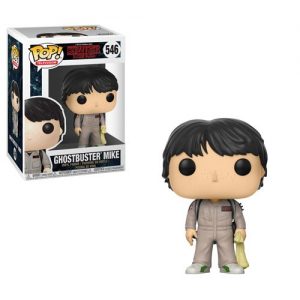 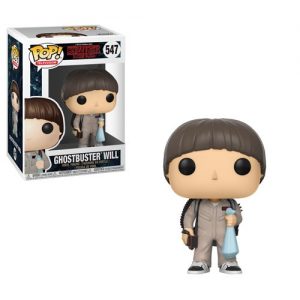 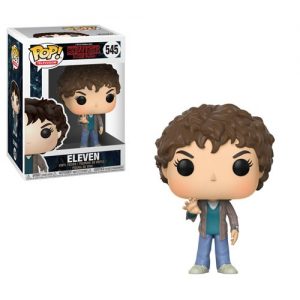 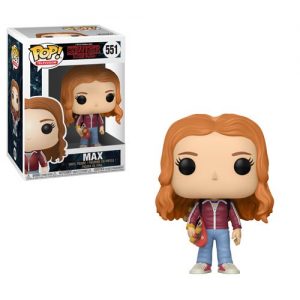 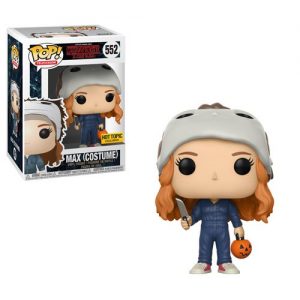