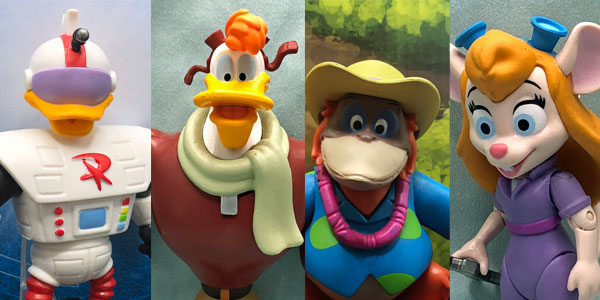 In 2017, Funko launched their Disney Afternoon action figure series, debuting (vaguely) in-scale renditions of fully articulated action figures based on DuckTales, Chip and Dale’s Rescue Rangers, TaleSpin, and Darkwing Duck. That first wave of figures has been enhanced with a second set of figures, consisting of Launchpad McQuack, Gizmoduck, Gadget, and King Louie.

Each of the new figures is a welcome addition to the overall toy line, featuring great sculpts which are entirely accurate to their on-screen appearances. Launchpad and Gizmoduck are the two figures who bridge the property lines of this series, and both benefit and suffer from pretty much the same traits. They’re both excellent sculpts, whose articulation is inhibited by their sculpts, and who suffer from being slightly too small in comparison to the rest of the Funko Disney Afternoon action figure line. Still, both sculpts are excellent… Launchpad compliments either Darkwing or Scrooge McDuck nicely, as does Gizmoduck, who includes a clear plastic display base which connects to his single-wheeled display base.

Gadget includes a wrench accessory, and fits in perfect scale with the previously-released Chip, Dale, and Zipper figures. While I feel Louie is too small to match this size, he does fit in scale with last year’s Baloo perfect, and his bright blue and green Hawiian shirt is a great counterbalance to the greys and tans of the previous TailSpin action figure.

The second wave of Disney Afternoon action figures is hitting retail now, including Gamestop and Amazon. I’m hoping we will see at least a third series, which could go a long way in rounding out the core cast of the Disney Afternoon series. Only time will tell, but after the strong consumer response to these first two waves, I’d hope Funko would plan to commit to rounding out the core casts of each of these great animated series. 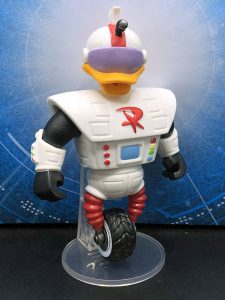 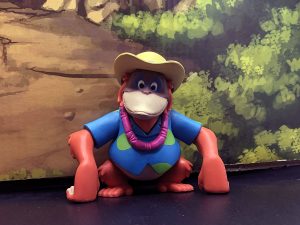 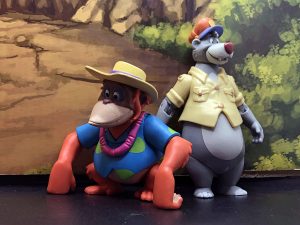 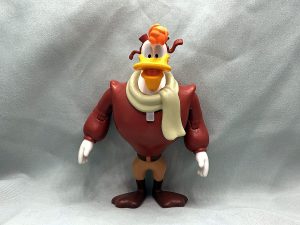 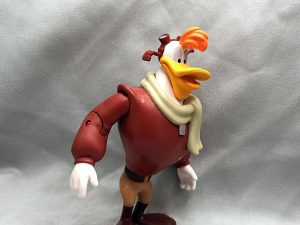 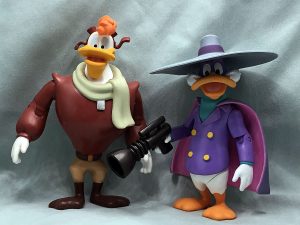 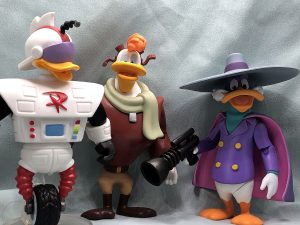 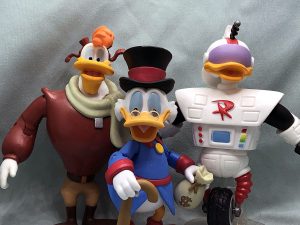 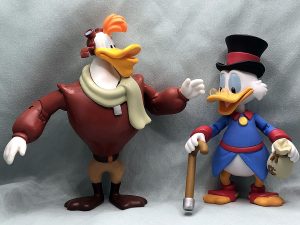 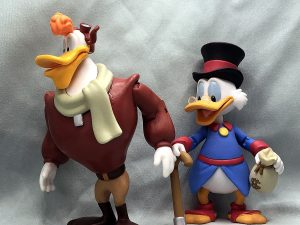 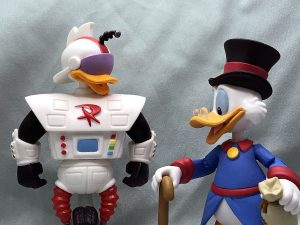 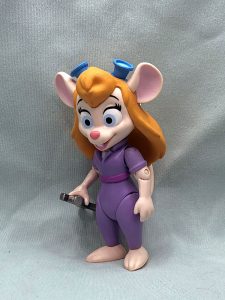 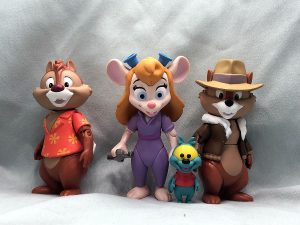 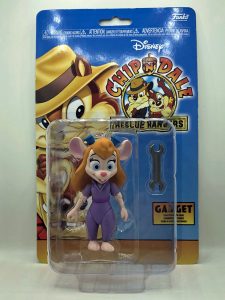 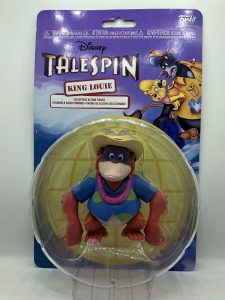 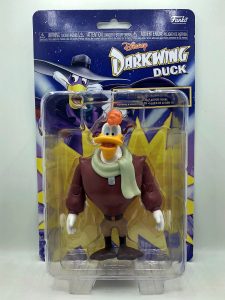 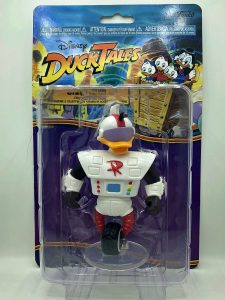