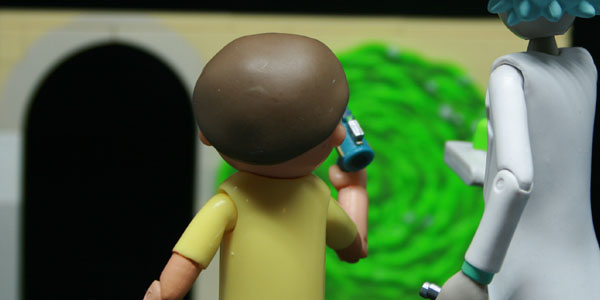 Every show should have some toys, no show deserves a toy line more than Rick and Morty.

Rick and Morty has been one of the funnest and smartest shows on TV today. Though fans hate the waiting game between seasons, with the end of season 3 we finally have some toys from the show. The toy shelves are full of Pops, plush, minis, and action figures of the show. 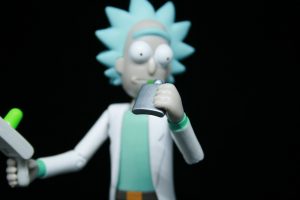 I want to say this is the first wave, but Funko has a history of abandoning lines so this is as of now the only wave. It consists of Rick, Morty, Mr Meeseeks, Bird Person, Mr. Poopy Butthole, and a BAF Snowball in his mech suit. All but Bird Person and Snowball come with show accurate accessories. Rick’s portal gun and Morty’s ray gun are perfect representations of the shows main pieces of tech, and could be used with any figure in this scale.

The sculpts are good, the scale is mostly consistent, and a good group of chracters, so why is this set not that exciting? There is just something missing from the line. Maybe its the simple joints, or the over glossiness of Mr Meeseeks, or the fear this is all we are getting, but something it turning a fun wave into just a place holder in my collection. It could also be the price point of the line, at $12-$13 it feels like there should be more to the figures. Now a days there are so many options for figures, it is hard to devote $60 into a line that might never feel complete. For now they do the trick and if nothing else we get a flask and a pill bottle for 1:12 scale figures, which is kinds fun. 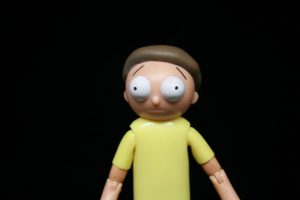 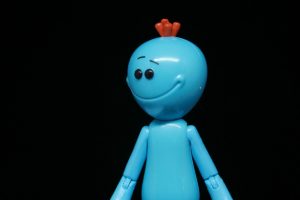 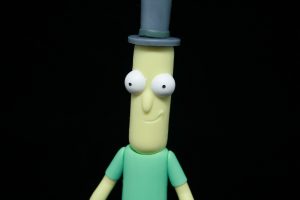 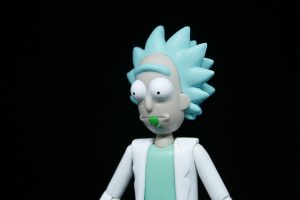 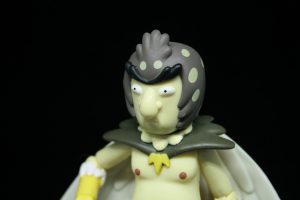 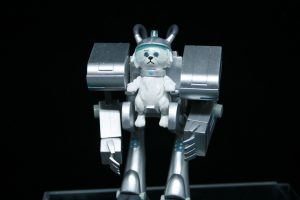 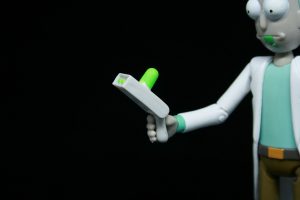 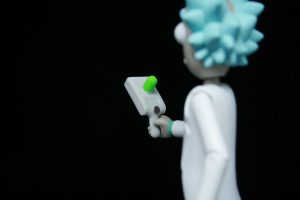 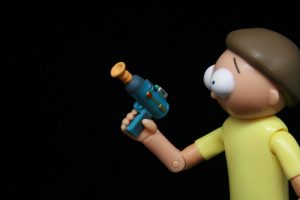 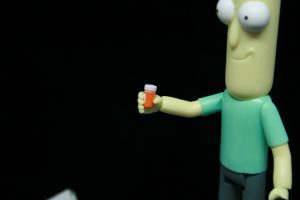 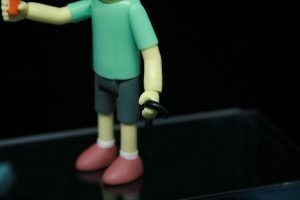 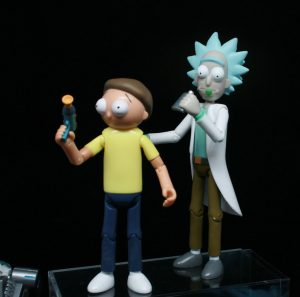 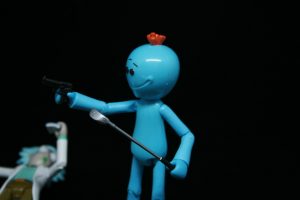