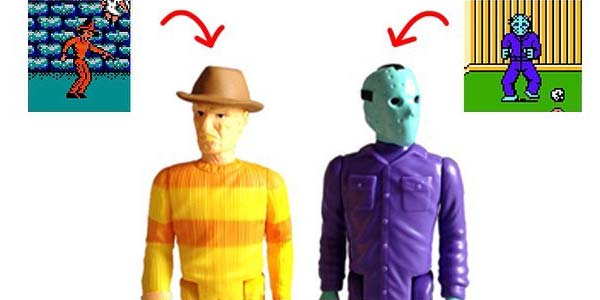 Hey, look– something to spend your money on at New York Comic Con!

NYCC is just around the corner, and while it promises to be a totally fun time, it’s remarkably light on exclusives compared to years past.  Not that I’m complaining– it will certainly help me save for whatever cool Kickstarter campaigns are on the horizon, if nothing else– but I’d be lying if I didn’t admit that part of the crazy, consumerist Convention experience is buying something only available at the show.

Thankfully, Toy Tokyo and Funko have teamed up to release some exclusives that totally warrant a purchase, at least in my book– video game deco variants of the recently released ReAction Freddy and Jason.  Taking a page from the awesome concept by NECA, the Funko X Super7 retro figures will realize the NES styled slashers in a format not unlike they would have been released in the mid 80s.  I’m not sure what it is about purple and blue Jason that just does it for me, but dammit– I’ve got the 7″ figure and the 8″ Mego style guy… so why not finish off the trifecta?

No word on the production run or price tag for these guys (or even how they’ll come packaged), but they’ll both be for sale at the Toy Tokyo booth at New York Comic Con.  Check out Freddy and Jason below, along with some more NYCC exclusives coming from Funko and Toy Tokyo! 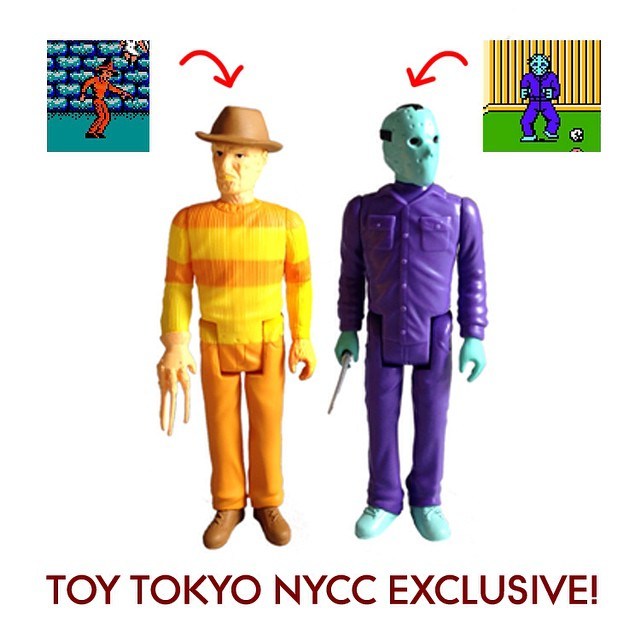 The 8-Bit Version Freddy and Jason ReAction figures are a Toy Tokyo NYCC exclusive! They’re revealing more NYCC exclusives this week IN THEIR EMAIL NEWSLETTER– Sign up at toytokyo.com now if you’re not on the list yet! 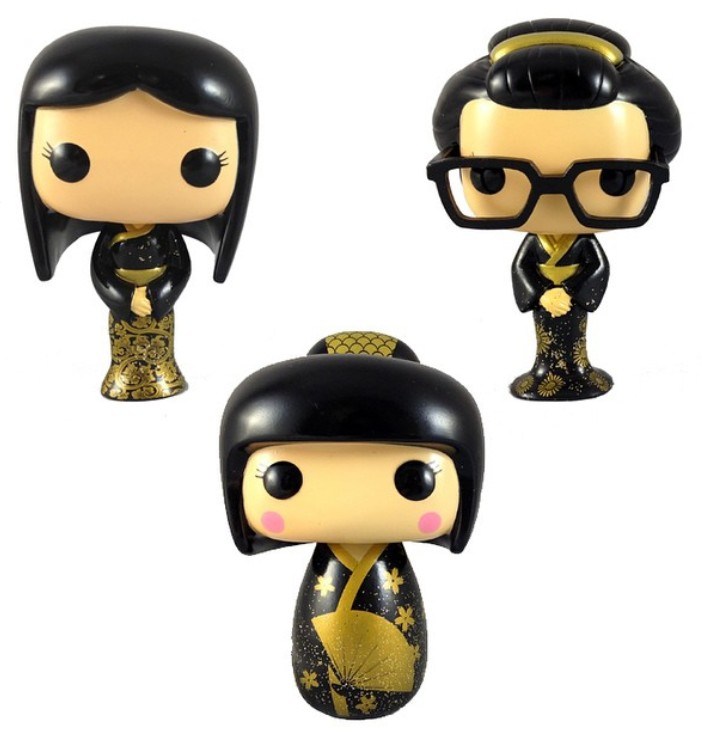 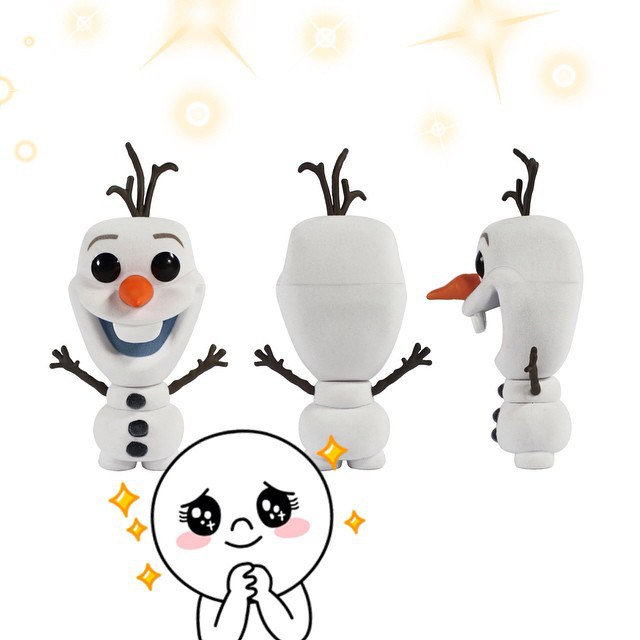