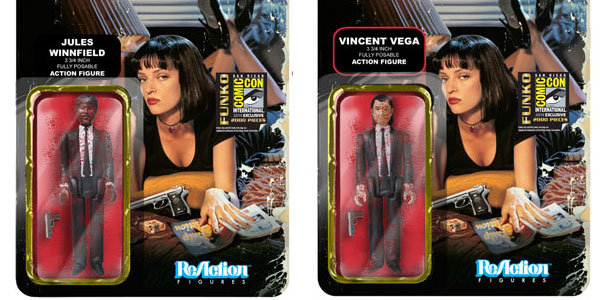 Here we are, just hours until Comic Con kicks off, and Funko has announced the final four SDCC exclusives in their very, very long list.  Quentin Tarantino fans should be happy to see Pulp Fiction’s Vincent and Jules getting a pre-release, complete with bloodied-up alternate deco.  And there’s a few more Pop figures, which I’m sure folks will be running, pushing, shoving, and toppling over one another to try and get, about 72 hours from now.  Huckleberry wept. 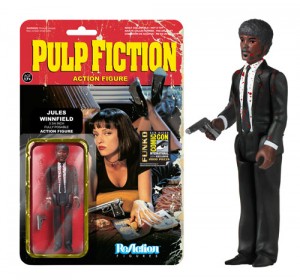 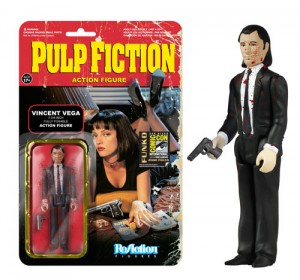 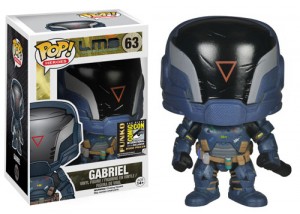 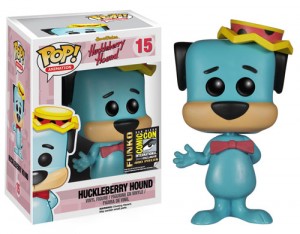 The other cool announcement Funko let loose was that Bryan Fuller, talented, whimsical and overall amazing showrunner behind Hannibal, will be appearing at Funko’s booth on Friday starting at 1pm.  But Fuller isn’t coming empty-handed… he designed this awesome custom Pop! based on Will Graham’s horrific dream vision of Dr. Lecter!  I would do any number of truly awful things to own this dude: 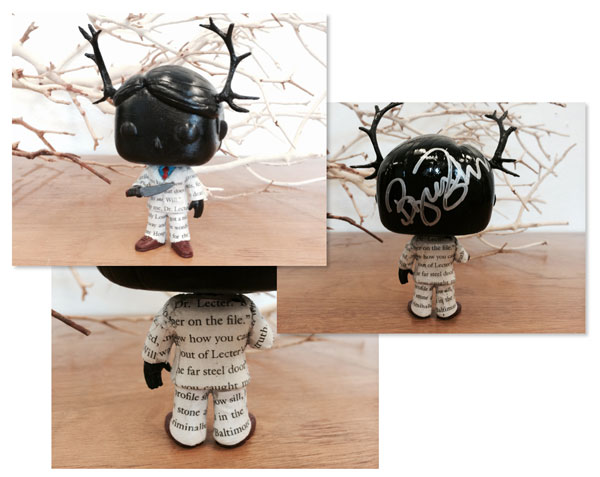 We are excited to announce that we will be giving away a special Bryan Fuller customized autographed Pop! at our San Diego Comic-Con booth! Bryan Fuller, creator of NBC’s popular Hannibal series, created an amazing Hannibal inspired Pop!.

The Pop! will be on display at our booth Previews Night through Sunday. Stop by our booth to see his Pop! and fill out an entry card. Entry cards will be drawn on Sunday! One lucky winner will be selected to win Bryan Fuller’s custom autographed Pop!

So if you’re heading to SDCC this week, I would strongly suggest you try your luck at winning this sucker.  Worst case scenario, you can at least pick up some Pulp Fiction action figures and meet the guy who makes the best show on television.  Comic Con truly is a magical place.