A Look at Funko’s Nightmare Before Christmas ReAction Figures 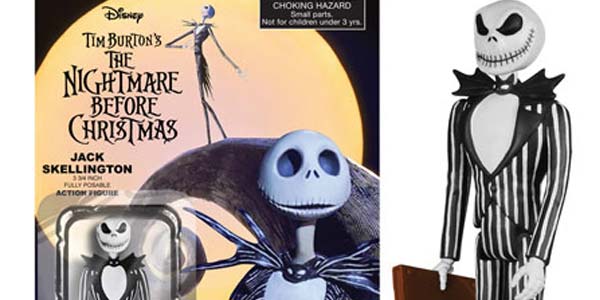 Surprisingly, they’re being released before Halloween.

One of the biggest surprise properties in Funko’s ReAction collection was Nightmare Before Christmas.  Obviously, it makes sense in that Nightmare is a modern classic, even if it didn’t get released until after the heyday of Kenner’s 3.75″ aesthetic.

Regardless, the Tim Burton designed characters look pretty cool in retro style, and I love the new reveal that Jack Skellington will feature three variants, each with a unique headsculpt and expression.  Sinister Jack is my favorite, but all three look really good.

The Nightmare Before Christmas ReAction figures are slated for an August release.  That actually seems early to me– October, for a Halloween release– seems like a better time to drop these figures, but considering how early my beloved Halloween sections go up at all the big box retail stores, I guess August is a fine time, too.

Check out the packaged and loose images of these figures below, along with all three Jack variants.

The Pumpkin King and the rest of your favorite Halloween Town citizens are joining the ReAction Figure line!

As an extra treat, not a trick, Jack Skellington will come in three variations!
Try to collect them all! 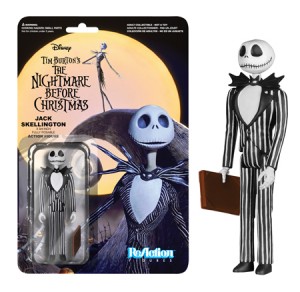 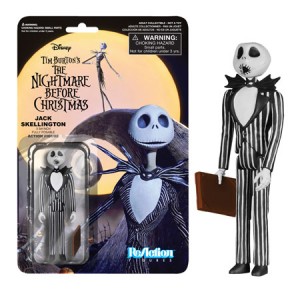 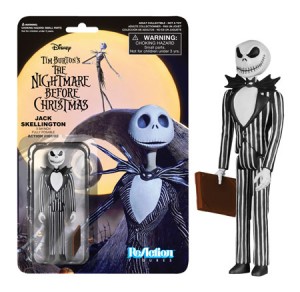 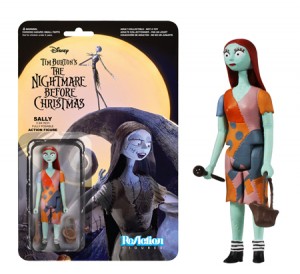 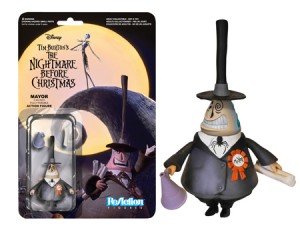 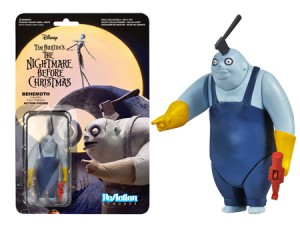 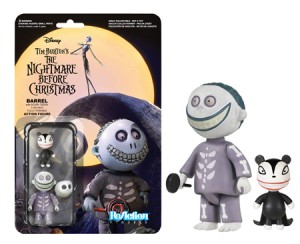 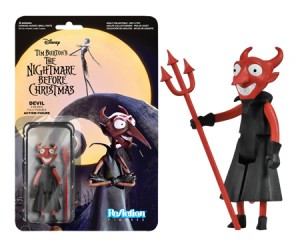