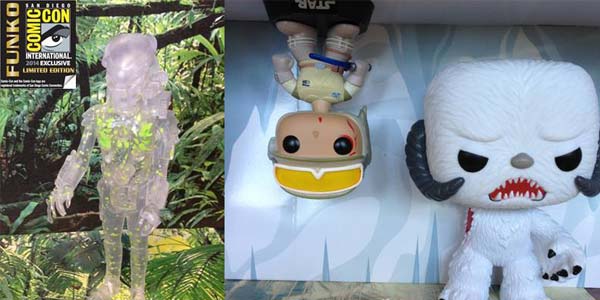 Funko rolls out a big batch of exclusives from their Comic Con lineup… and a cool contest that could help you win a bunch of them!

Early word suggested Funko would be coming to San Diego Comic Con with a LOT of exclusives… and it looks like that’s now been confirmed!  This week alone, the company revealed ELEVEN SDCC exclusives, and they will be announcing more every Monday and Wednesday from now until the show at the end of July.

But that’s not all– Funko is also hosting a contest throughout their SDCC rollout.  Fans will have the chance to win a newly-revealed batch of exclusives in the 48 hours after Funko introduces them.  You can enter to win by following Funko on social media (Facebook, Twitter and Instagram).

As for the exclusives themselves, they’re very diverse and pretty cool!  We are getting at least two ReAction variants– a black and white deco Rocketeer and an invisible Predator covered in green blood.  While I don’t think I’ll ever really be down with Pop Vinyls, those Ghostbusters figures and the beat-up Buffy the Vampire Slayer all look tempting, even for a devout non-fan like me.

I’m confident we’ll see even more diverse reveals in the next few weeks, including a few slots for Game of Thrones Legacy exclusives, and possibly a home for the Firefly Jayne variant with his silly hat?  Time will tell, but you can see all the SDCC items revealed so far below: 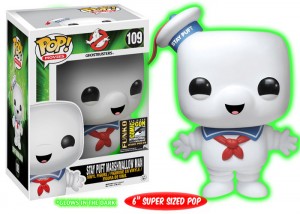 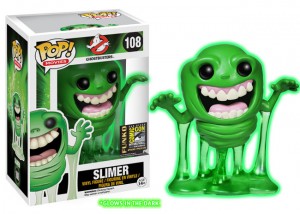 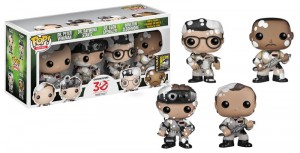 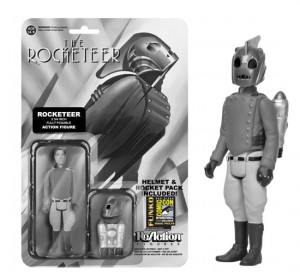 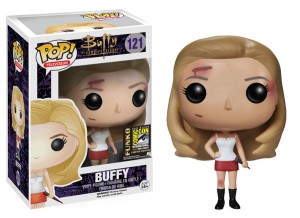 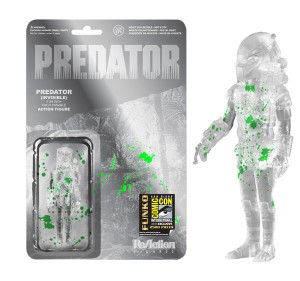