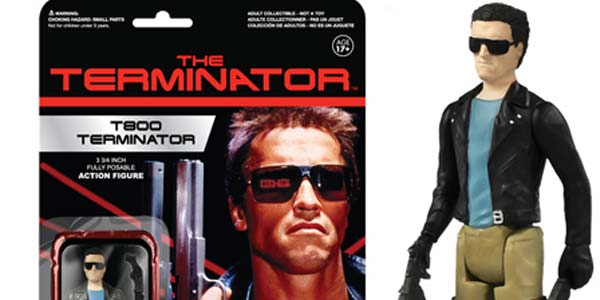 Another sub-line of the ReAction universe gets rescheduled for the end of the summer.

Funko’s ReAction series remains one of the coolest toy lines of the year, and their Terminator property is one of my favorites.  Not only do these old school style figures deliver the entire core cast of James Cameron’s classic movie, they tap into that same morally irresponsible vibe of the much-loved Kenner series from the early 90s.  A toy line based on brutal killer robots and gun-wielding time travelers is the stuff that makes little kids excited and adults cringe… and I love it!

Originally slated for April, the ReAction Terminator series will now hit retail in August, and they’re a must-buy set… the vague actor portraits are charming, that packaging is awesome, and these figures do a great job (better than even some other ReAction figures) of truly delivering the style of toys we would have seen if Kenner landed the franchise IP back in the 80s.

Here’s some images of the collection, and some info from Funko:

Sarah Conner has been targeted for Termination and only one man can save her!
Travel back in time with Funko to the 80’s with these Terminator ReAction Figures! 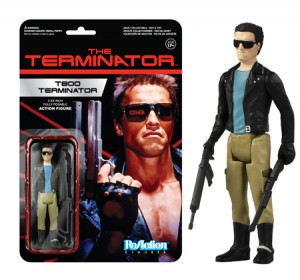 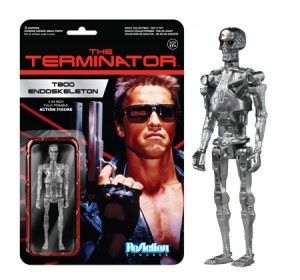 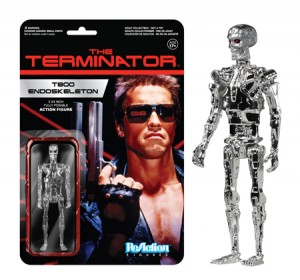 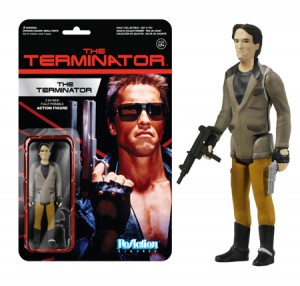 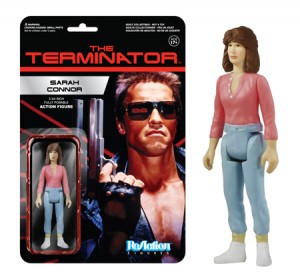 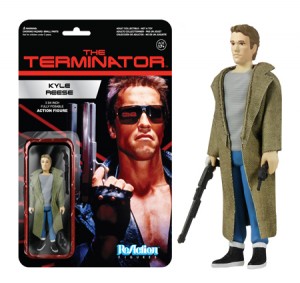