Nick Fury Is Ready for Action 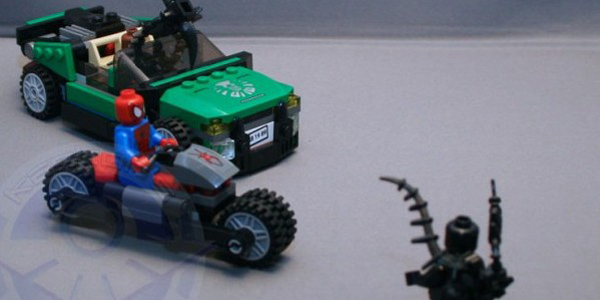 2012 was all about the Avengers in the Lego universe, and it looks like 2013 will be about the Ultimate universe. The newest Marvel heroes set is based on the Ultimate looks of Nick Fury and Spider-man. 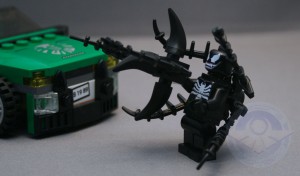 We have still not seen the Fury flying car in the toy form after being teased with it by Hasbro a few years ago, but Lego was able to give us a fun version that has a lot of working features.

The set comes with two builds and three minifigures. The first build is the Spider-cycle from the Ultimate Spider-man cartoon. The cycle is a small build, but has whiles that can mimic the actions from the cartoon switching to standard road wheels to fold out hover wheels.

The second build is Fury’s own flying car. The car would be more comic accurate with a black or silver color, but the green is a good alternate choice. The car is build to hide both the hover wheels and the rear spoiler rocket launcher.

In addition to Fury and Spider-man the set also includes Venom. The first version was part of a SDCC Lego give away, this version is similar but comes with a tentacle back pack. There is also an additional small ooze projectile to chase our heroes.

The set is a great addition to the Marvel Universe giving us another villain and a Fury that can fit in with either ultimate or movie displays depending on your taste. 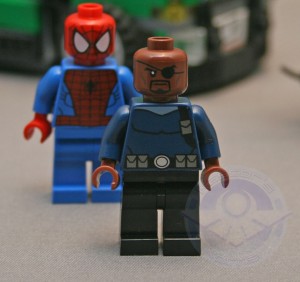 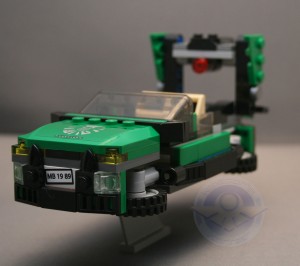 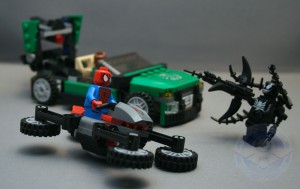 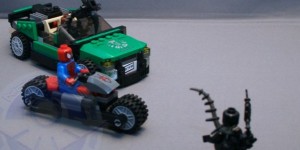 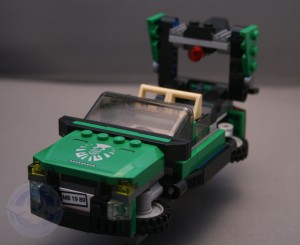 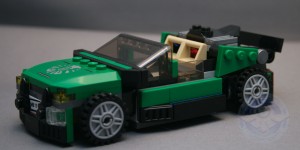 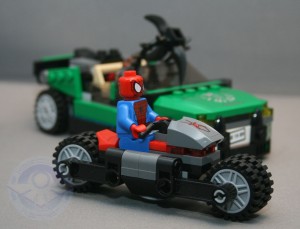 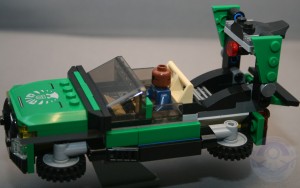 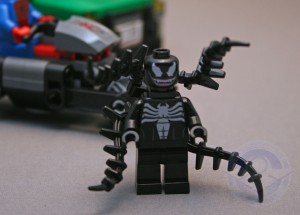 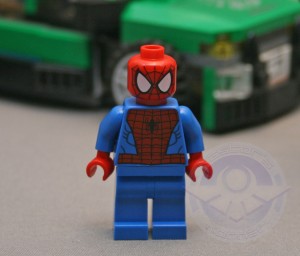 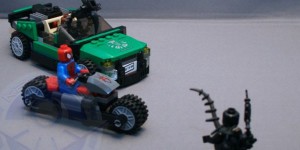