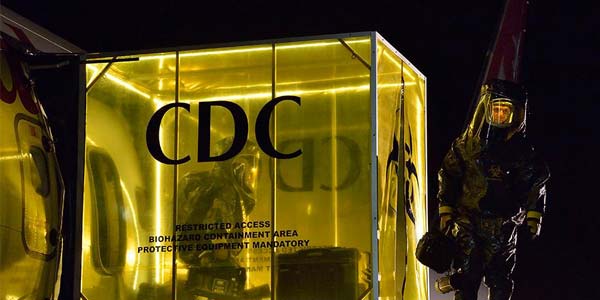 Get a first look at the new FX horror series from the mind of Guillermo Del Toro.

It’s funny, but when I first read The Strain by Guillermo Del Toro and Chuck Hogan, I didn’t think “TV adaptation” at all.  But after reading the very good Dark Horse comic version, the serial nature left me thinking this could really work as a weekly series.  And thankfully FX seemed to agree with me, because they’re launching the series this summer!

With the show set to debut on July 13th, we now get our first trailer, and it looks pretty good!  I like the production value, and the corpses and other creepy stuff we see looks delightfully gruesome and unsettling.  I’d be stoked for this series regardless, but I have to admit the high I’;m still riding from FX’s truly incredible Fargo series has me considering them as the next network that can do no wrong.

Hopefully The Strain will follow in the footsteps of FX’s other outstanding recent series.  I know I’ll be tuning in for sure! 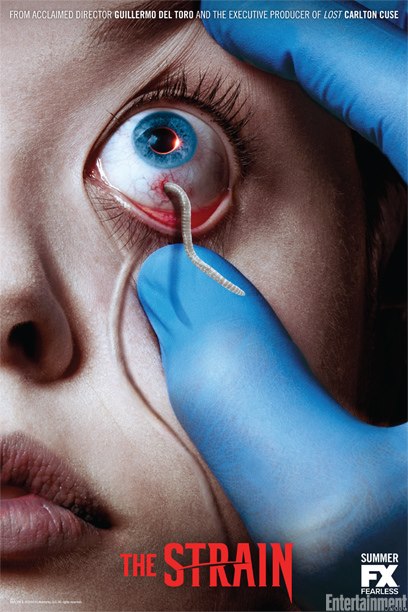