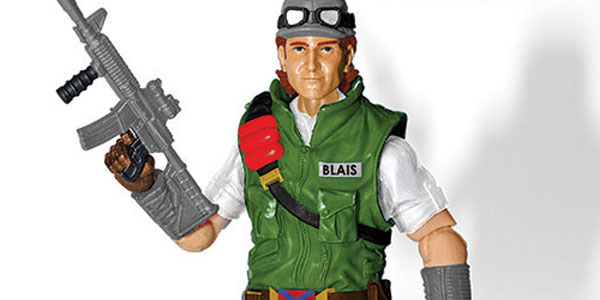 After 2012’s remarkable Footloose and this year’s mediocre Iceberg, the GI Joe Collector’s Club is again showing a lot of promise with 2014’s Cross-Country, an all new take on one of the remaining few 87-era Joes not translated into the modern collection.

He looks great, and there’s lots of new tooling going on– Cross-Country gets a new head, new vest, a new wrench accessory, plus lots of other gear. Like Footloose, he does a great job of using modern parts but retaining the overall design of his vintage 80s figure, so Cross-Country will likely fit in any sub-set, be it 25th Anniversary, Pursuit of Cobra or even Retaliation.

In addition to the figure, The Club will also be offering a vehicle for him to drive, a HAVOC-decoed variant of the Snowcat.  It’s a cool move, and their repaint of the formerly arctic vehicle looks pretty great. 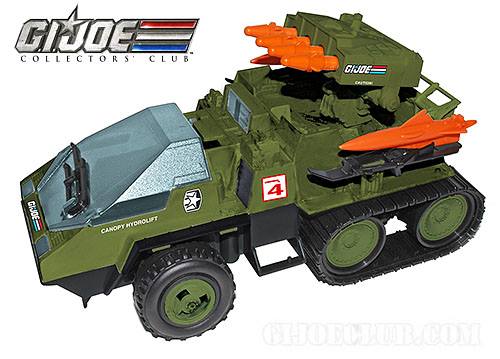 Here’s the full word from the Joe Club about Cross-Country.  Remember, if you want to add him to your collection, you need to join the Joe Club by March 16th next year.

CROSS-COUNTRY is the G.I. Joe Collectors’ Club FREE Membership Incentive Figure for 2014! This FREE figure will be sent to any G.I. Joe Club member that chooses the 3 3/4-inch figure option and whose membership is active by March 16th, 2014. 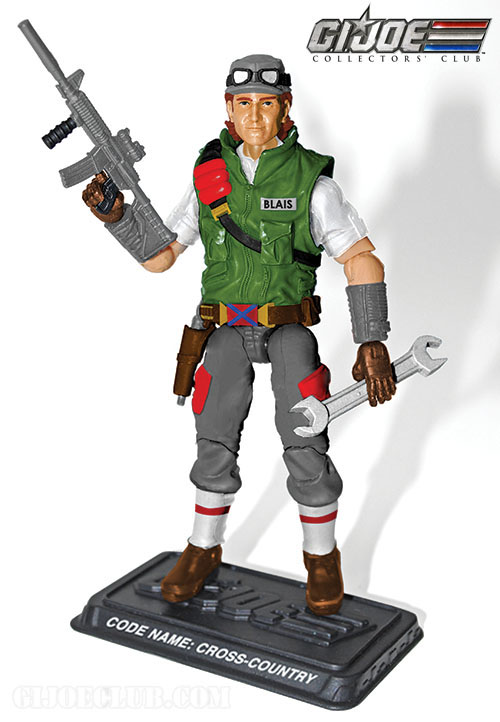