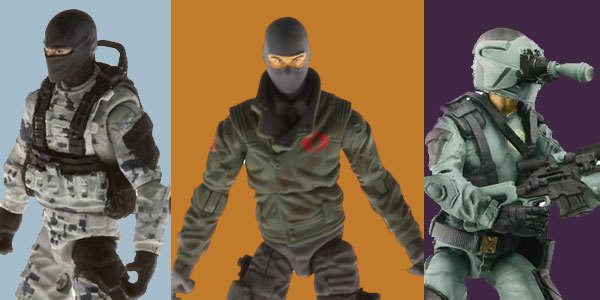 Hasbro has sent out some brand new GI Joe images to go along with their presentation at GI Joe Con this weekend. Some of the new figures look good enough to soften the blow of the 9-month delay us Joe fans are going through.

When Paramount pushed back GI Joe Retaliation until March of next year, the biggest silver lining I had hoped for was that Hasbro would use the time to craft a few better, more movie-accurate figures, which is the direction they had been headed based on Toy Fair in the movie line’s later waves.  It look like they’ve done just that, as Hasbro announced at their Joe Con panel that not only were the previously-announced assortments getting some shuffling, but we’re getting even more well-crafted (and fully articulated) movie figures thrown in the mix! 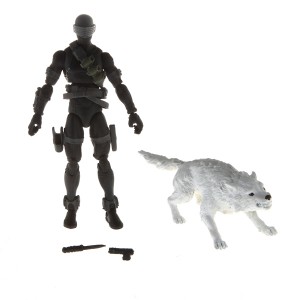 New figures revealed include the Cobra Combat Ninja (who is actually not a ninja, but a movie-accurate Cobra trooper in a very nice digital camo uniform, with alternate helmets), “Ultimate” (e.g. movie-accurate) versions of Duke and Firefly, and a v.2 Ultimate Snake Eyes, this time based on his visored ninja look from the RAH comics and cartoon.  The all-new sculpt looks fantastic, even from my pro-commando, anti-ninja stance, and the new version also includes his trusty wolf, Timber.  It looks like Alpha vehicles may get an upgrade from the lousy bikes currently collecting dust at retail, at least based on the Night Landing Raft set featuring a new version of the Cobra Eel and an insane amount of weapons and other gear. If all the Alphas are like this when the line relaunches next February, there will be some seriously happy Joe fans out there. 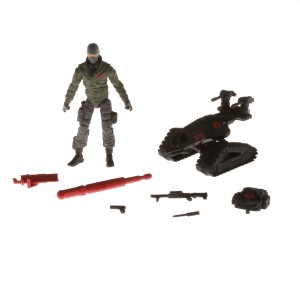 There are a few interesting things to note about these new reveals. First is the fact that Hasbro has found a home for the flight drone (originally to be included with the cancelled Data Viper), as well as the HISS drone, which will now be packed with Duke and Firefly, respectively.

And speaking of Duke, while Channing Tatum has confirmed he has done no reshoots for the movie yet, the fact that he’s getting a second all-new figure seems to suggest he may stick around for a little longer in the final cut of Retaliation when it hits screens next March.

Hasbro claimed at Joe Con that they had more figures to roll out, but couldn’t show them until Toy Fair. I think it’s safe to assume these will be Retaliation Wave 5 and possibly more, and may include a few surprises Hasbro snuck into their booth at the show, including a Red Ninja in climbing gear, a new movie accurate Flint with a parachute, and a new Roadblock with his Battle-Kata vest and a t-shirt.  While the company hasn’t spoken on these figures, you can check out photos of all three over at Hiss Tank.

Check out some more photos courtesy of Hasbro… Click any thumbnail to see at full size. 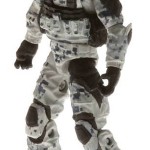 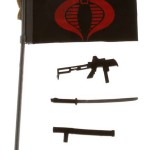 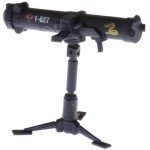 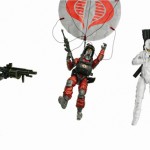 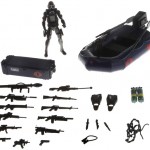 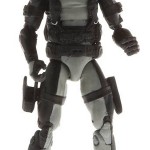 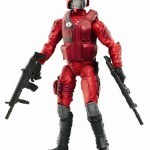 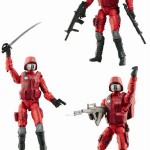 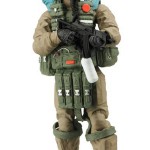 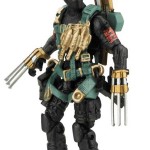 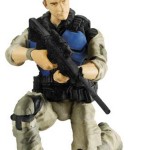 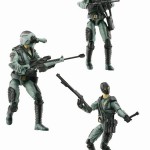 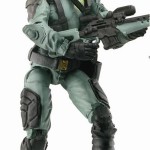 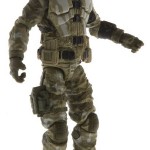 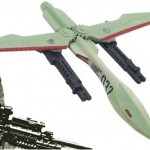 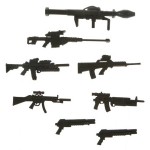 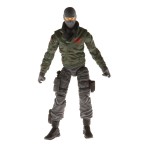 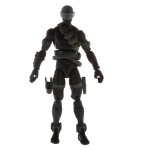 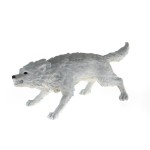