Gambit Gets his Bella, Maybe 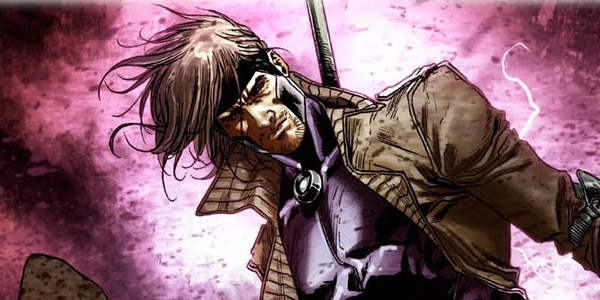 Casting continues for the X-Men universe, with a new name for the Channing Tatum lead Gambit.
While one of the biggest names in the X-men world, the upcoming Gambit film my focus less on the team and more on thief that makes things go boom. Deadline is reporting that the main female lead for the film has been offered to Lea Seydoux.

might be playing Gambit’s childhood love Belladonna Boudreaux, Bella. She is the Juliet to his Romeo, a girl from a rival thief group. The two have an on again off again relationship, trying to stay together while the groups keep them separate.

Fox has has issues outside the X-men world so there are hopes this could be a hit, but is Gambit a character too obscure for the pubic? Or can Channing Tatum bring in the crowds?