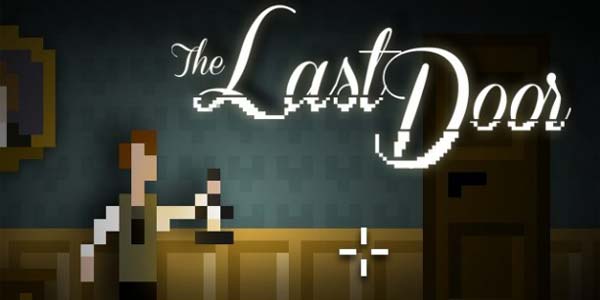 While pixelation takes away from the serious nature of the game, exceptional storytelling still makes The Last Door a deliciously creepy play.

Pixelated games are not my cup of tea. I think they are cartoonish, and not in a good way. They have their place… but in a game where the premise is supposed to be creepy, they do not belong. If anything, this format can take away from the serious tone of a game. Some might say that pixelated games make the characters more anonymous, more relatable to the player. And while I agree, The Last Door is a game about specifics. I do agree that if a story is good enough to stand alone, the graphics don’t have the same prioritization as it might be with an image-intensive game. And this is what saved this game for me.

The Last Door is a genuinely fun game. Horror based entertainment is the best format for family and friend related gatherings. In all seriousness, horror bonds people in a way that only paralyzing fear can do. If you’re watching a scary film, you’re most likely in someone’s company and burying your face in their shoulder whenever you deem necessary. I found myself playing this game with my brother and his girlfriend, and we were all extremely captivated and intensely trying to figure out the solutions to each introduction of important items and dilemmas. In a weird way, this became a way where we could all spend time together and play as a group. While this game is not horrifying to the extent where you have to sleep with the light on for a month straight, it contains enough creepiness to make it thrilling. The storyline is genuinely terrifying in nature, and while you may not scream, there are definitely “Oh Hell No!” moments that occur. 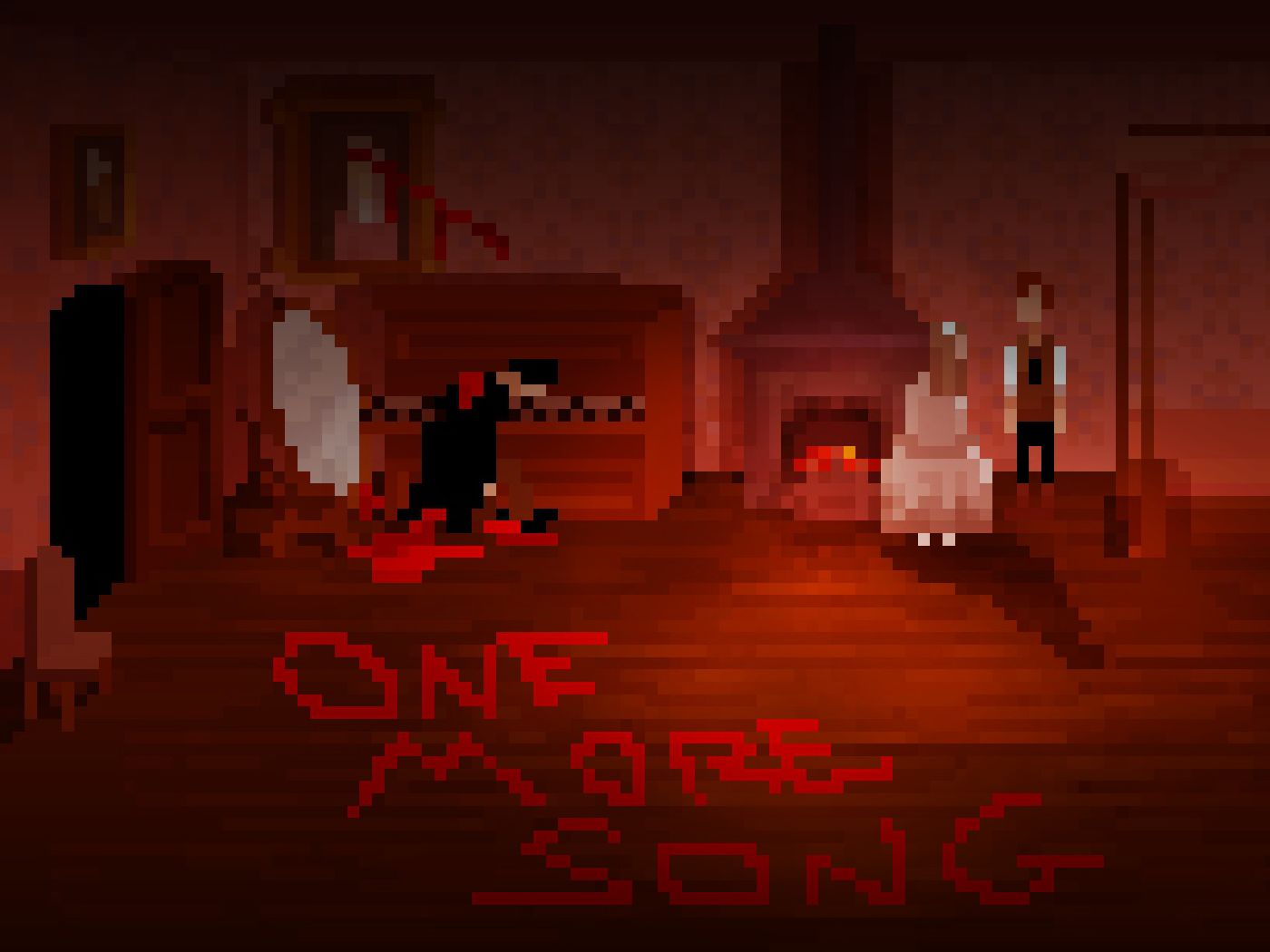 The story centers on Jeremiah Devitt’s search for why his childhood friend went mad and committed suicide. You guide him through each chapter where you pick up items that are essential to that specific scene and essential to unlocking secrets. Seeped in religion-based conspiracy, this game is just another piece of evidence towards the idea that religion exists simply as a trope to make scary things creepier. Each chapter brings you to a new location that is imperative to finding out what is going on, going back to when Devitt and his schoolmates were younger and it focuses around a secret society of sorts.

In essence, this is a psychological thriller that scares the pants off of you. It is a puzzle, and each item in each level are individual puzzle pieces that make up a corner of the bigger picture.  Within each chapter you might find yourself “puzzled” (ba dum tsh) about the significance of each item. What I think makes this game more redeeming is that the player has to actually think outside of the box. It is more than just a point and click game, the items in each chapter have specific functions to progress the story along, and it is up to the player to use these items accurately. At first, I was a bit frustrated with this premise. I went up and down each room in each chapter, and swore I had clicked everything. However, it is so extremely gratifying once you do figure out the purpose that it propels you to eat up the rest of the chapter with fervency.

On Steam, The Last Door runs for $9.99. While the story is exceptional and satisfyingly creepy, and the gameplay is genuinely fun and long lasting, I still think this is a bit much– I’m just not sold on the idea that pixelation is simplification for story enhancement. With the advancement of technology, there is the ability to create monstrosities that can only be conjured in the mind. Visual fright is powerful, and should be taken advantage of. I don’t think you’ll be disappointed with the game, but if you’re patient and don’t mind waiting a bit, a Steam sale (which are plentiful) is the perfect occasion to pick up The Last Door. 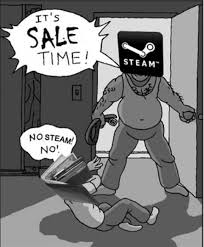