A New Game of Thrones Legacy Tyrion Figure is Coming 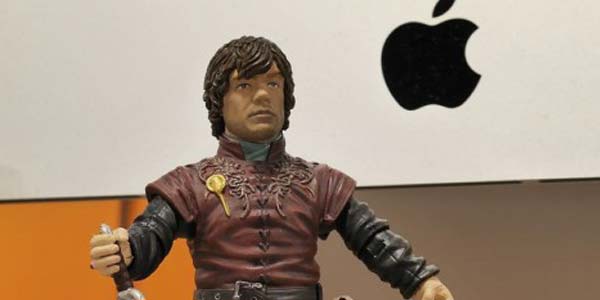 Funko is releasing a new and improved Tyrion Lannister in their Game of Thrones Legacy collection.

I really, really like what Funko is doing with their Game of Thrones Legacy series, although I’ll admit it did seem strange that our first Tyrion Lannister figure featured the character in his armor from the battle of Blackwater, a single episode amidst the series run.

Now, it appears we’re getting a new Tyrion, one who’s at least a little more “universal” for the typical appearance of “the Imp.”  The new figure, specifically, dresses the black sheep of the Lannister family in his Hand of the King outfit, complete with the pin on his tunic.  It also looks like an all new sculpt– or at least better paint apps– because to me, this figure reads much better as Peter Dinklage than the Series One release.

This figure has not been officially announced yet, but Tomopop— who leaked this photo– is claiming Tyrion will be a Walgreens exclusive and due this August.  I’m sure we’ll get an official announcement in the very near future, especially if that release date is true.  I’m looking forward to this guy! 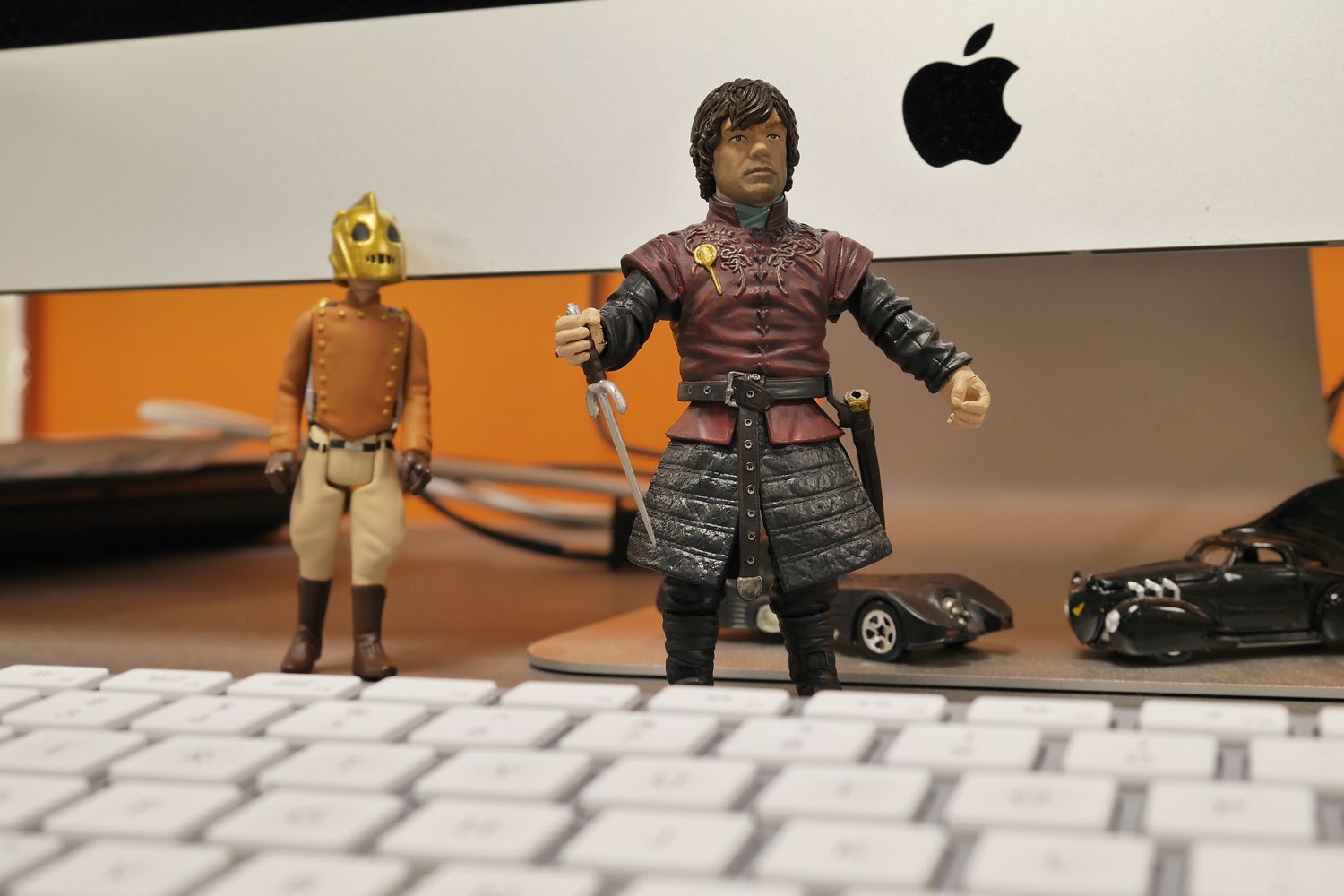