Gareth Edwards Will Return For Godzilla 2 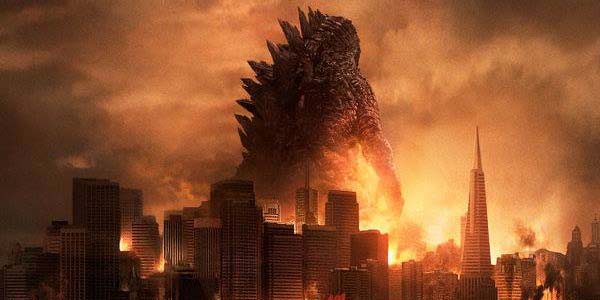 The filmmaker isn’t done with the King of Monsters just yet.

Gareth Edwards’ Godzilla was a solid effort, in my opinion.  Yes, the script was messy and focused WAY too much on the bland lead humans… But everything with Godzilla himself– and his nemeses the MUTOs– was perfect.  It proved to me that Edwards gets monsters on a profound level, much as he did in his debut feature film Monsters.

So in my book, it’s good news he will apparently be coming back for a Godzilla sequel.  That was certainly not guaranteed before the announcement came at Comic Con today; Edwards has been tapped to direct one of the one-shot side films in the Star Wars franchise… but apparently after that he will be back for the Godzilla sequel.

But he’s not coming alone– apparently part two will bring a bunch of familiar monsters to the fight, including Rodan, Mothra, and Ghidora!  Among the people I know, opinion on this summer’s Godzilla has kind of turned south, but I have faith that with a better script and some leads worth watching, the Godzilla sequel could be amazing.  Edwards has proved he’s the right guy to make a great Godzilla… and I think if this comes together right, next time he can be the one to make a great Godzilla MOVIE.