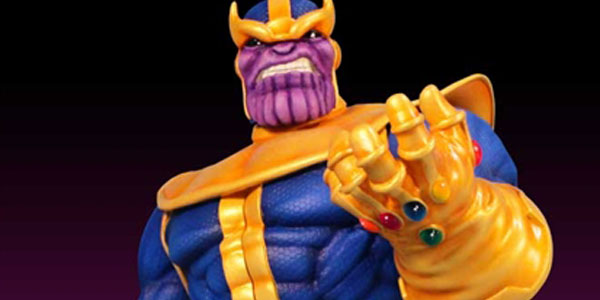 Gentle Giant has just revealed three new Comic Con exclusives, including an amazing new bust of the mad titan Thanos, a new Blade 2 gift set and the latest Star Wars jumbo Kenner figure… get all the details on the exclusives… as well as how you can pre-order them right now and avoid the lines at SDCC. 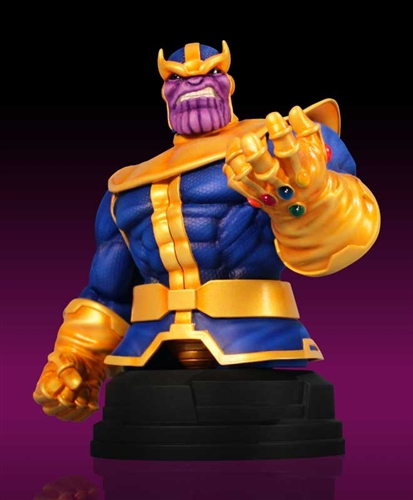 Thanos. The Mad Titan. Deviant Eternal. Wielder of the Infinity Gauntlet. One of the oldest villains in the Marvel Universe, Thanos was introduced during the Bronze Age of comic books. Limited to 500 pieces worldwide. 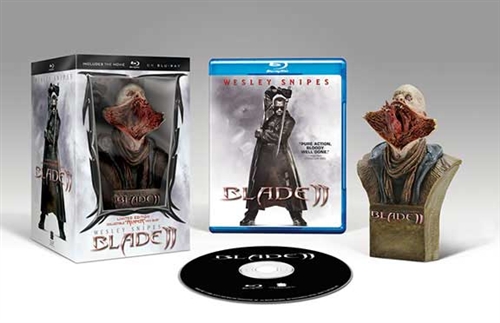 Blade II is a 2002 American vampire superhero action film based on the fictional Marvel Comics character Blade. It is the sequel of the first film and the second part of the Blade film series. This special limited edition Blu Ray release for San Diego Comic Con 2012 includes a bonus Blade Reaper Bust. 500 Pieces. 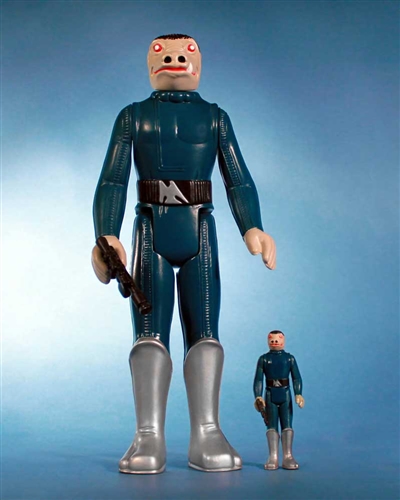 Blue Snaggletooth is the informal name of a rare Kenner action figure from 1978. Released as part of the Sears “Star Wars Cantina Adventure Set”, the Snaggletooth figure was intended to represent the character who would later be known as Zutton. A limited edition of 2,000 pieces. This special piece will come packaged as the original figure was in a blue poly-bag…just like when you were a kid only BIGGER!

Don’t miss out on these SDCC Exclusive and place your pre-order today. These pre-orders will be processed after the the show. Order fulfillment will be dependent on approval of payment. You must be a Premier Guild Member to pre-order the exclusives. Click here to view ALL the SDCC 2012 Exclusives available for pre-order.