If you live in the New York City area and want to get your hands on the upcoming Kingdom Hearts game a few days early, Square Enix has you covered. The game publisher recently announced the official Kingdom Hearts 3D: Dream Drop Distance North American Launch Event, which will take place Saturday, July 28 at the Nintendo World Store in NYC.  Keep reading for all the details.

If you’re a big fan of the series and live not too far away, it might be worth heading down to the Nintendo World Store (10 Rockefeller Plaza New York, NY 10020) next week to score an early copy. From what I’ve played at PAX East and in the demo currently available in the eShop, I know I’ll be picking it up when it officially launches on July 31. The mix of surprisingly strong graphics, fluid controls and fun characters should make for a much-needed addition to 3DS library. 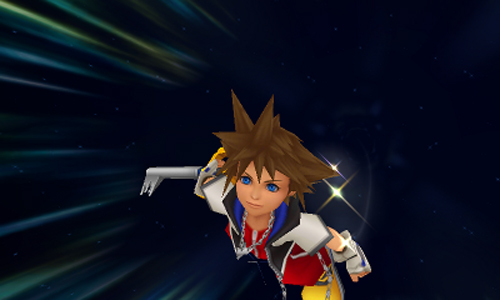