Here Are The New Ghostbusters Uniforms 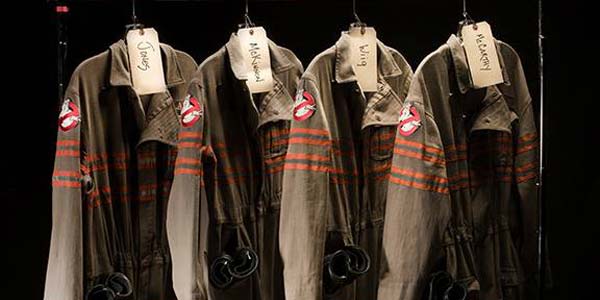 The 2016 Ghostbusters’ sense of style isn’t that far off from the old school look.

Paul Feig’s Ghostbusters movie is currently in production, which means we’re going to start seeing more and more glimpses of the film itself.  The all-female team of new Ghostbusters– played by Kristen Wiig, Melissa McCarthy, Leslie Jones and Kate McKinnon, for the uninitiated– is the most pallatable part of this reboot/ sequel/ whatever… but I have to admit it will be kinda comforting to see the ladies rocking uniforms clearly inspired by the classic outfits worn by Venkman, Stantz, Spengler, and Zeddemore. 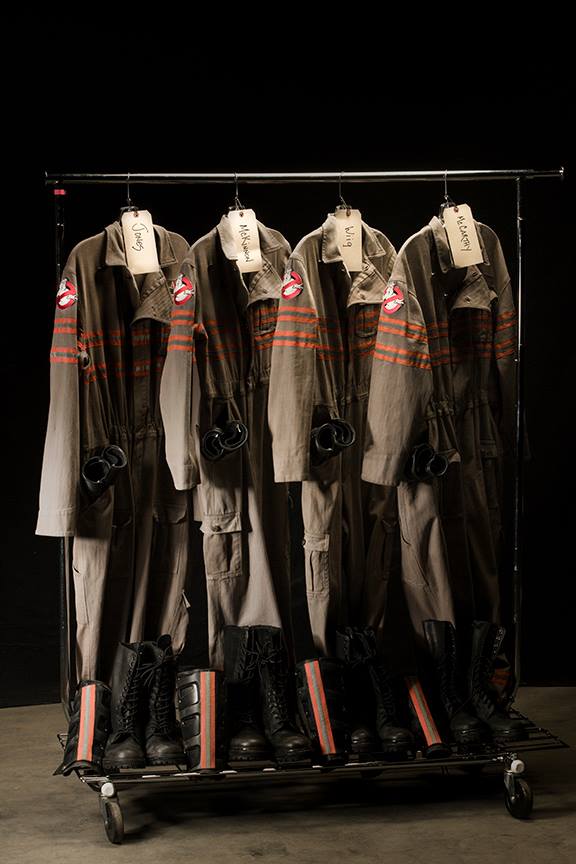 One of the commenters on the Ghostbusters Facebook page said these looked like traffic worker jumpsuits, which not only plays into the same blue collar/ exterminator suit aesthetic of the original costumes, but maybe also adds some truth to the rumors that in this movie, ghostbusting has become an actual service industry.

It’s worth noting, another commenter wrote that because Ghostbusters fans have grown up, we deserve a “darker, grittier, spookier film.” I’m choosing to think of this as the sharpest satire I’ve read in a long time, and not a legitimate request.  Please let me hang onto my dream.